With this year’s college basketball bonanza coming to a close, fans can at last take a look back at the tournament’s big winners, its unforgettable moments, the buzzer beaters, the stunning upsets and come-from-behind victories. While fans who picked the Tarheels are cashing in on their brackets, other winners and losers emerged in the quest for tournament information and entertainment at the office. And I’m not just talking about Duke.

Just to give you a sense of the magnitude of March Madness, the NCAA site alone saw an about a 900% increase in transactions in the first days of the tournament based on the data from our cloud. So while the players were busy on the court, our team at Zscaler was taking a deeper look at what was happening online.  We did an analysis of the traffic that went through our cloud in combination of data available online and came up with some winners and losers of the season.

As surprising as it may seem, some large organizations still have not made bandwidth control a part of their security policy. I can almost guarantee that employees continued to stream the games while at the office, despite the company-wide email from the IT department urging against it. All that streaming ties up a lot of bandwidth that normally serves applications like Office 365 and Salesforce.

Now, instead of trying to remediate the bandwidth usage by sending out that company-wide email that everyone ignores, or by pumping up the network with load balancers, you could simply use Zscaler Bandwidth Control. With our technology you get to prioritize business applications and create and immediately implement granular policy without the need for any hardware.

Even compared to other sporting events,  the number of requests for ESPN processed through the Zscaler cloud during the tournament tells the story: 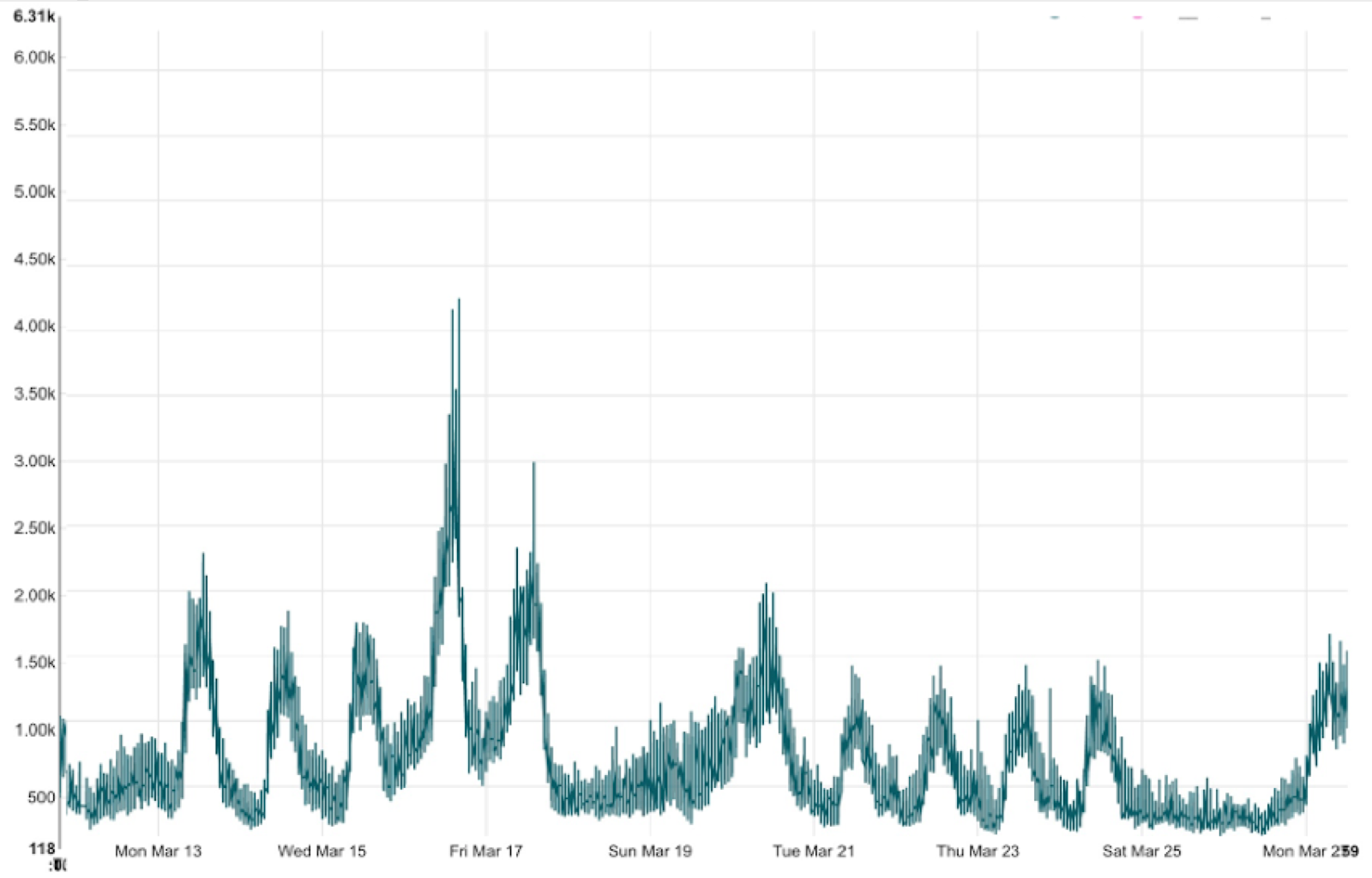 In this next diagram, you will see the number of bytes processed through the Zscaler cloud for ESPN: 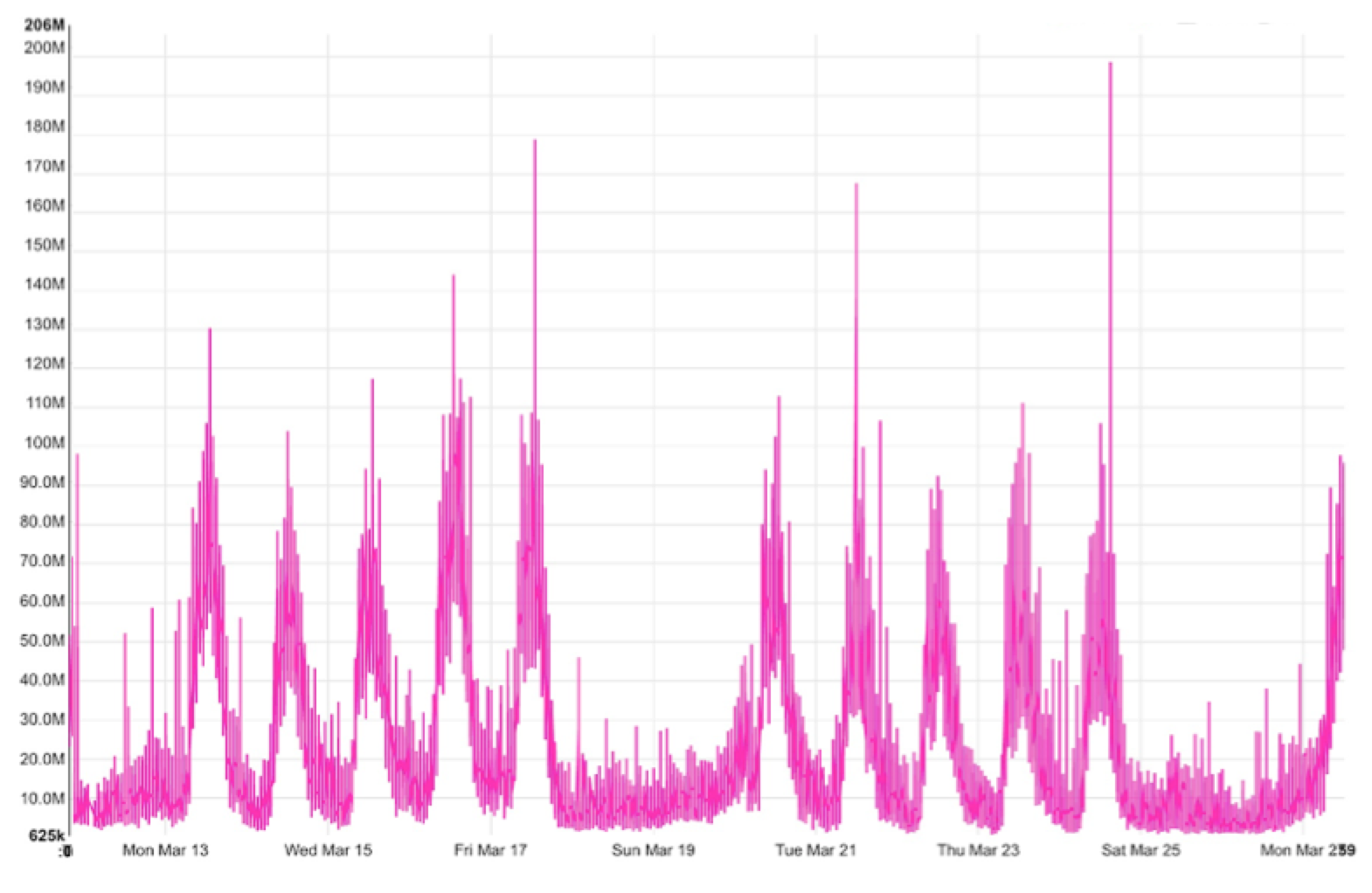 Now the important thing to note here is that although there was a spike in transactions around March 16-17, during the first round of the tournament, the number of bytes processed in our cloud remained relatively constant. The reason? This is in no small part due to most Zscaler customers implementing bandwidth control on their networks. This means that spikes in traffic have no impact on critical business applications. That definitely sounds like a win to me.