This last prediction is one that saddens me to write, but I feel is inevitable and one that can’t be ignored. Terror organizations are continually searching for new avenues to instill fear and they require significant funding to further their hateful agendas. Skilled hackers can aid on both fronts. Cyber attacks can clearly be used by terrorists to obtain intelligence for future attacks and we’re already seeing early signs of cyber attacks being used to cause physical damage. 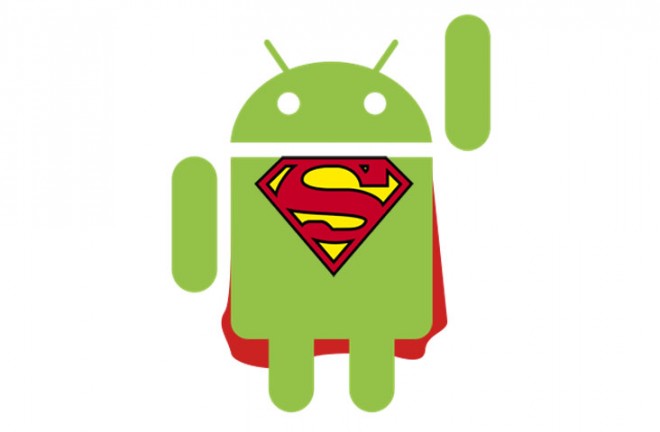 Last year, hackers caused significant damage to a German steel mill when they disabled systems responsible for controlling a blast furnace. This wasn’t just kids playing around either, as the attacks reportedly required substantial knowledge of industrial control systems in order to succeed. With almost all industries reliant on computerized systems, the potential attack surface is enormous. Hacking is also extremely lucrative. The CrytoLocker ransomware authors for example were able to make millions in just a few short months. Such potential is surely in the sights of terror organizations, especially those such as ISIS, which have shown a new affinity for being tech savvy when it comes to recruiting and propaganda. Sadly, terrorists won’t necessarily need to acquire the necessary skills themselves as there are no shortage of cyber criminals all too willing to rent their skills out to the highest bidder and look the other way.