Don't Buy a Breach: Ten Cybersecurity Red Flags to Look for During M&A Due Diligence 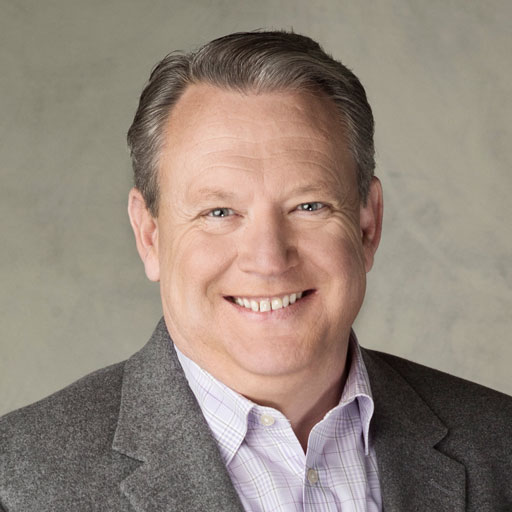 Don't Buy a Breach: Ten Cybersecurity Red Flags to Look for During M&A Due Diligence

We’ve heard the pundits’ criticism: Marriott should have known better. The hospitality company’s recent and well-publicized security breach occurred when hackers exploited network-security vulnerabilities in its Starwood division, a subsidiary that Marriott purchased only three years ago. And actually, it’s the news of the breach that’s recent. The breaching itself began in 2014.

With the benefit of 20/20 hindsight, it’s easy to cast the first stones: In 2016, Marriott purchased a company with compromised infrastructure, and then unknowingly integrated that compromised network into its own infrastructure. The Marriott story doesn’t paint a pretty picture of traditional castle-and-moat security. (“Ignore that extra drawbridge.”)

Instead of piling on further, let’s instead learn from Marriott’s experience. (We in the cybersecurity industry should never let a breach go to waste.) This is a mergers and acquisitions (M&A) object lesson and highlights the crucial role cybersecurity validation and audits must play during the due-diligence phase.

In that spirit, below are 10 cybersecurity red flags for companies assessing acquisition infrastructure. If your target meets any of these criteria, it’s probably a good idea to start digging. It’s fair to assume its network may be vulnerable to attack:

Should network infrastructure vulnerabilities block a potential corporate acquisition? Sometimes. But the better question to ask: How do you account for infrastructure-vulnerability risk when you're valuing a potential acquisition? As Marriott’s example suggests, identifying red flags is essential to M&A due-diligence success. That is, as long as IT is empowered to wave those red flags along the way.