As we have written about before, cybercriminals will look to exploit vulnerabilities in all types of equipment, including VPNs, routers, and more.

One such campaign that emerged in the latter part of 2019 used the Glupteba malware to drop cryptocurrency miners on victims' machines. It exploited vulnerabilities in MikroTik routers and used the EternalBlue exploit to propagate laterally. We recently observed a similar attack and in this blog, we will focus on the various components of this recent attack.

Although the Glupteba Trojan is classified as a dropper, it has the ability to steal information from infected systems. In addition, it uses lateral propagation to spread over the network, has the capability to install a miner, and can download a component that is able to control routers and relay traffic.

Furthermore, it seems that this malware is under active development, and its creators are employing dangerous and rarely used techniques to keep their creation active.

The capabilities of this malware include:

The initial file is custom packed, written in the Go programming language. The binary implements persistence by first copying itself to the Windows directory with a name that mimics the system processes. After that, it starts Task Scheduler to schedule the executable to run periodically with the highest privileges and downloads the latest binary by using "certutil".

It also creates a registry key in HKEY_USERS\<SID>\Software\Microsoft\b3644142 to store configuration data.

Once persistence is established, the malware verifies whether it's running as an administrator account or not. If not, it performs a UAC bypass by using a fodhelper method to get it elevated. It uses Run as a trusted installer method to run the process under the SYSTEM user. Running with excess privileges, such as system-level, lets the threat actor gain stronger control of the infected machine and, potentially, the network.

The binary has embedded executables and rootkit drivers used for hiding files and processes, including:

After that, the malware executes the embedded executable patch.exe to bypass existing security controls. It is the modified version of the Universal PatchGuard and Driver Signature Enforcement Disable (UPGDSED) utility.

Patch.exe drops the malicious drivers files at %WINDIR%\system32\drivers and registers them as active drivers during the next reboot with bcedit.exe.

The malware then executes the embedded DSEFix.exe, an open-source tool, to bypass Microsoft driver verification to install its own drivers.

This malware updates its command-and-control (C&C) server address through the blockchain. It enumerates the publicly available Electrum Bitcoin wallet server and queries the blockchain hash history.

It has a hardcoded wallet address 1CgPCp3E9399ZFodMnTSSvaf5TpGiym2N1. It queries the transaction of this address and gets the hash with the OP_RETURN instruction.

This malware also gets commands from the C&C server and acts accordingly. Backdoor functions that are included in the binary are shown in Figure 2. 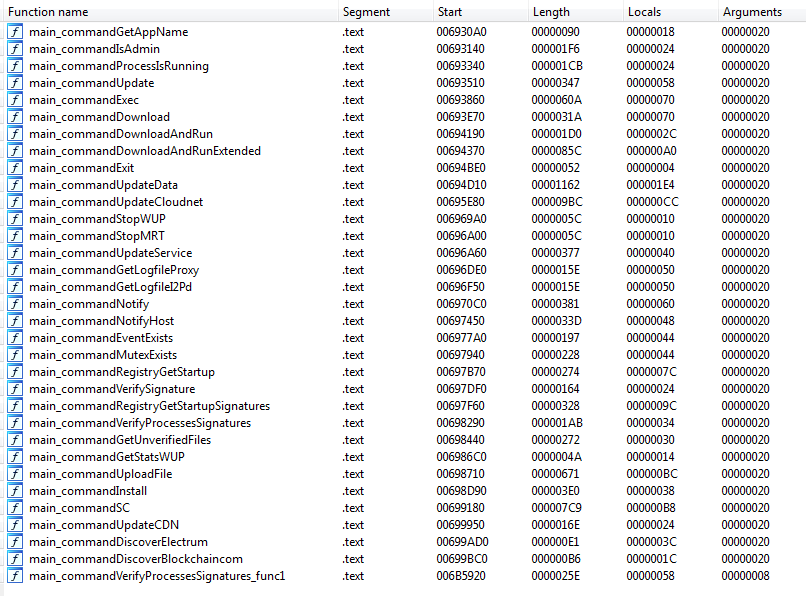 Figure 3: The parsing of the EternalBlue and DoublePulsar config and launching attack

This component first generates random IP ranges, passing it to the attacker module which tries to connect those IPs on port 8291. 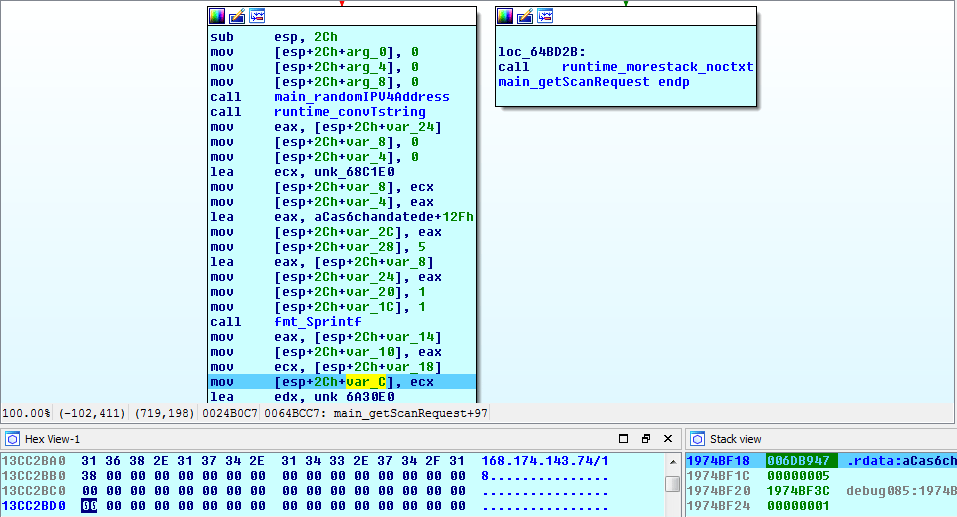 After a successful connection, it attempts to exploit a MicroTik router that has a RouterOS system with the CVE-2018-14847 vulnerability.

This vulnerability allows the attacker to get the credentials from unpatched routers. After getting the credentials, this component adds a scheduler task that checks the C&C server and executes the content downloaded from it to a compromised MicroTik router.

In addition to the router exploit, this malware downloads a mining configuration and mining agent, which are compiled with an open-source XMRig miner.

For miner traffic, it resolves a domain name premiumprice[.]shop, which has multiple IP addresses.

It sends miner traffic to one of the IP addresses of the aforementioned domain. 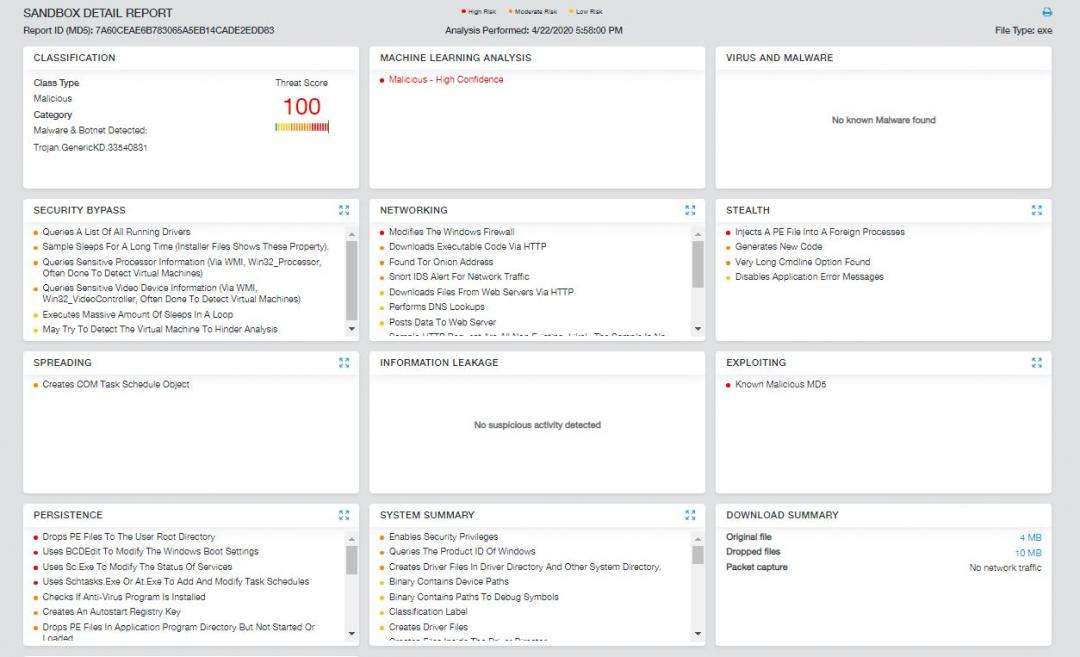 The following is the Advanced Threat Protection signature released for detecting the malware:
Win32.Trojan.Glupteba

And the following are the Cloud IPS (non-web) signatures that enable detection of the MikroTik exploit, EternalBlue, DoublePulsar and Miner coverage:
IoT.Exploit.CVE-2018-14847.MikroTik
Win32.Exploit.Eternalblue
Win32.Backdoor.DoublePulsar
Win32.Coinminer.Xmrig