The Zscaler ThreatLabZ team is continually monitoring known threats to see if they re-appear in a different form.

One such threat we've kept an eye on is Amadey, a bot of Russian origin, which was first seen in late 2018. Once on a victim's machine, Amadey sends user data to a Command and Control (C&C) server and executes other tasks sent back by the C&C server. Several versions of this bot have been seen, with the last version (v1.09) first being spotted by Cylance earlier this year. In this blog, we will analyze the latest version of this bot, looking at the updates from the previous version.

In addition to the new version of the bot payload, the author also updated the login page “a2020 AMADEY”. This latest version has some new functionality, such as screen capturing, is pushing the Remcos RAT on its C&C panel task list, and features some modified modules. 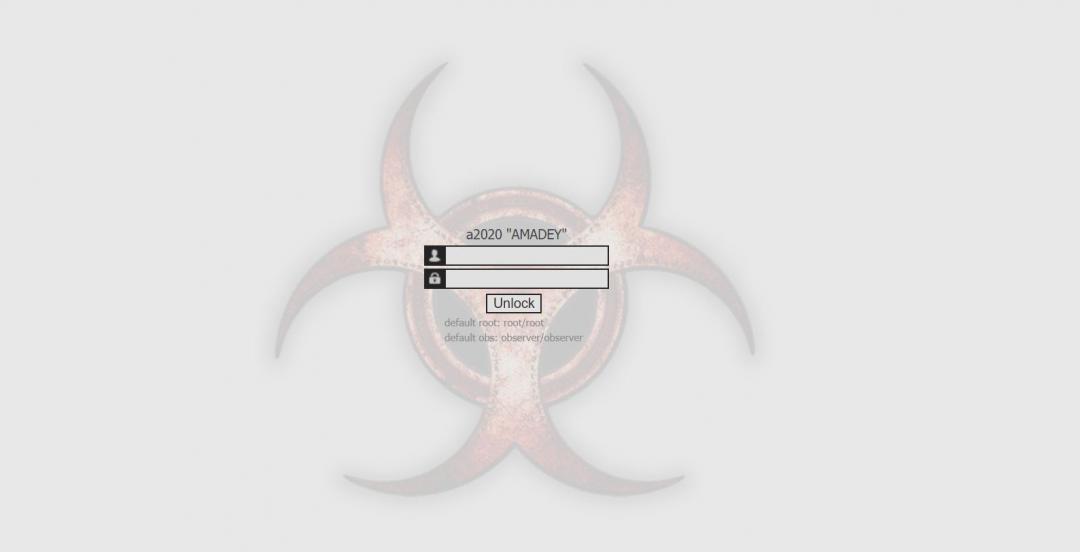 As per the Twitter source handle, @FaLconIntel and further confirmed by our analysis, the new version of Amadey is being delivered via the well-known RIG Exploit Kit (RIG EK).

The parent file is compiled in Visual C++ and is responsible for unpacking the Amadey bot module.

The unpacking is done in two stages. The first stage is shown in Figure 3. To deobfuscate the first layer, it starts in reverse order. 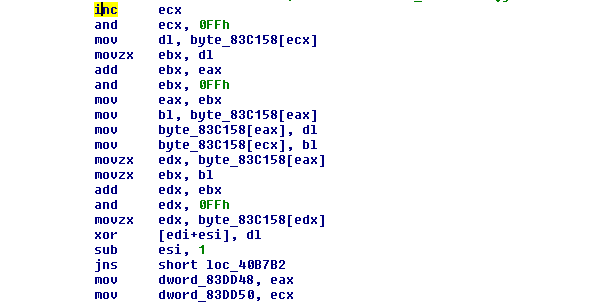 Figure 3: The first layer of deobfuscation in reverse order.

The above deobfuscation contains in-memory code that resolves Windows Library and API names in stack and loads them.

For instance, the “6E72656B 32336C65 6C6C642E” hex value resolves to “kernel32.dll” in the same way it loads specific library procedures and other modules. After completing the API resolving task, it moves to the next stage of the deobfuscation module to unpack the complete executable code.

Before executing its main payload, Amadey looks for any antivirus products installed on the infected machine with the command _Z8aCheckAVv(). After confirming antivirus is not installed on the victim machine, Amadey copies itself into C:\ProgramData\e734daf4d7\nvlut.exe.

Below are the list of antivirus product names that Amadey looks for before starting the execution:

For persistence, Amadey executes the following command to create a registry entry:

After completing the persistence stage, Amadey attempts to load two DLL files named "cred.dll" and "scr.dll" by using LoadPluginPc() on the victim machine. This was not present in Amadey 1.09 version.

The file cred.dll is responsible for stealing credentials from the system. Amadey looks to steal credentials for the following applications:

The file scr.dll is responsible for taking system screenshots and sending them via a POST request to the C&C server.

LoadPluginPc(): This module is responsible for loading the above-mentioned DLL file. First, it decrypts the URL using the DecryptPc() module with keys as an argument as shown in Figure 6.

After resolving the URL sh1091505[.]a[.]had[.]su[/]1[/]cred.dll, Amadey checks whether the DLL file already exists in %TEMP% as cred.dll. If the file is present, then it won’t download. It adds an auto-run registry entry for the same DLL and creates a new process to run the DLL with following command "rundll32.exe %AppData%\Local\Temp\cred.dll, Main".

Note: It attempts to download cred.dll from two other locations:

The Main() module functionality is to steal stored credentials and other information from a predetermined list of applications. The harvested credentials along with the names of the applications are relayed to the C&C server via POST request over plain-text HTTP as seen below:

Figure 7: The POST request to send collected credentials to the C&C.

Amadey attempts to download the scr.dll file from the following URLs:

Scr.dll is responsible for capturing screenshots of the victim's desktop. The screen captures are stored in the %TEMP% directory as [Uniquely Generated ID].jpg. Amadey then uploads the screen capture image to the remote C&C server.

In addition to uploading the harvested credentials and screen captures, Amadey also relays system information of the victim machine (as shown in Figure 9) to the C&C server.

Figure 9: The POST request for system information of the victim machine.

We looked at the C&C panel associated with the payload that we analyzed and discovered that a large percentage (56 percent) of infected systems are based in Canada.

During our analysis, we also discovered that Amadey was actively pushing the Remcos RAT via its control panel by assigning the same task to all units (or bots) marking ‘*’ under the Unit tab. We have also seen instances of Amaday C&C servers recently that are actively pushing DoublePulsar backdoor and EternalBlue exploit payloads on the victim machine.

We also looked at the distribution of Windows operating systems of the infected hosts and found that a vast majority of them (76 percent) were running Windows 7. 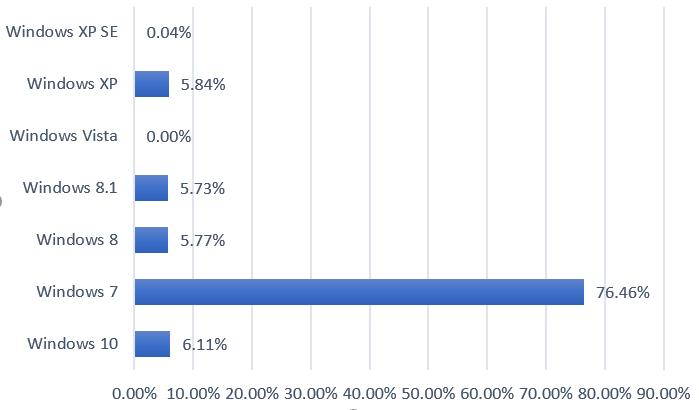