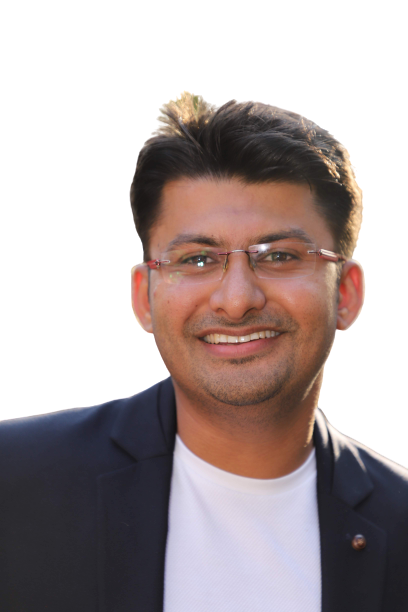 In lieu of downloading and installing apps from the official Android app store, users often turn to third-party stores. The reasons vary, from wanting a particular app that isn’t available on the official store to seeking cracked apps—versions that have been modified to disable certain features, such as copyright protections—of official Android apps. Recently, the ThreatLabZ research team came across one of these third-party app stores that seemed to be hosting Android games. The store, called “Smart Content Store,” portrays itself as an Android app store and uses names such as sexy.smartcontentstore[.]com and games.smartcontentstore[.]com.

At first glance, the site appears to be an app store hosting Android games, but we were unable to download any apps. Clicking the Install option on any of the games, as seen in screenshot above, leads back to the same page.

Upon further examination, we found many direct links to APKs being downloaded from these domains. The image below shows the direct downloads of these APKs.

These apps have different package names and certificates, but every app exhibits the same functionality. We have provided an analysis of one of the apps below. (A complete list of apps can be found in the IOC at the end of blog.)

As soon as the app is installed, it appears as a blank space. As shown in the screenshot below, the app icon and app name are missing. Upon clicking the space (the invisible icon) the app displays its first activity with two options: Smart World and Sexy World.

During the initial phase, the app sends several requests to hxxp://play4funclub[.]com/public/notification/is-active, but during our analysis, we just received 301-Moved Permanently in response. These requests can be seen in the screenshot below.

As soon as the victim activates admin rights, a request is sent to another domain. Nothing happened as a result of this request, so we believe that it is simply an indication to the attacker whether the victim has activated admin rights or not.

After a certain amount of time passes, the app starts sending requests to hxxp://app.in-spicy[.]com/scripts/app_sms_request_get_number.php with details about the victim's device and location. It sends the following information in its POST request:

The screenshot below shows the request and response taking place between the compromised device and attacker:

During this phase of analysis, we observed several attempts to send SMS messages to different phone numbers with different text as the message body. This can result in high costs to the victim.

Some examples of the SMS messages can be seen in the table below:

This app also has permission to view the victim’s contact list, which means the app can easily spread itself using those contacts. We also found other high-level permissions and we are analyzing the sample further to determine their functions and potential impact. We will update this report with any interesting findings.

The Zscaler Cloud Sandbox successfully flagged the sample as malicious based on indicators found in the sample, as shown in the report screenshot below.

Zscaler advises Android users to download apps only from official app stores. Using third-party stores may lead to the installation of apps that have hidden, malicious intentions, as described in this case. We also advise users to keep the Unknown Sources option off at all times on your Android device. Keep this off will prevent any third-party app to directly get installed on the device.