After further analysis of these MSI binaries, we gathered sufficient intel from the code base and attack flow to correlate it to the Chinese state-sponsored threat actor APT 31. In this blog, we will share details of the attack flow, threat attribution, correlation between various instances of attacks by this threat actor, and an in-depth technical analysis of the payloads involved. We will conclude our analysis by sharing indicators of compromise (IOCs), useful metadata, and the complete decompiled Python script, which was the main payload involved in these attacks.

The threat actor in this case leverages legitimate online services end-to-end in the infection chain in order to blend in with benign traffic and evade network security controls.

The infection chain starts with an email in which the victim receives a download link that fetches the first-stage downloader. As we found in our analysis, this first-stage downloader is responsible for fetching a malicious MSI file hosted on an attacker-controlled GitHub page. This MSI file is downloaded and executed on the endpoint. As a result, a malicious Python-compiled binary is dropped on the file system, which uses the Dropbox API for command-and-control (C&C) communication. Based on the metadata of the dropped binary, we observed that attackers were spoofing legitimate application names related to popular online services such as Microsoft OneDrive.

While we did not obtain the first-stage downloader for this attack, we were able to reconstruct the attack flow based on the tactics, techniques, and procedures (TTPs) used by this threat actor in the past with a similar attack flow.

To make the attack more convincing, attackers leveraged a social engineering technique by displaying decoy content to the user. This decoy content, as we describe in the later sections of the blog, is related to themes of interest for the targeted victims.

We correlated all the instances of attacks described in this blog to the same threat actor based on the following indicators.

In October 2020, Google’s Threat Analysis Group (TAG) attributed an attack using a similar payload to APT-31 in its report here. While Google’s report did not share any technical analysis details for the payload, we were able to correlate the codebase to the Python-compiled binary highlighted by them. All the indicators mentioned above were shared by the samples in our report.

Upon further research, we discovered a report of an attack using Hong Kong pro-democracy protest themes in October 2019. There is considerable overlap between the malware distribution strategy and the payload indicators in this report and the samples we discovered.

Therefore, we can confidently attribute the attack discussed in this blog to APT-31.

In this section, we share details of the decoy documents that were displayed to the user as a social engineering technique as the malicious payload executed in the background.

Figure 2 shows the contents of this decoy document, which discusses a COVID-19 vaccine strategy specifically for New Zealand government authorities. Threat actors obtained the original source of this document here. 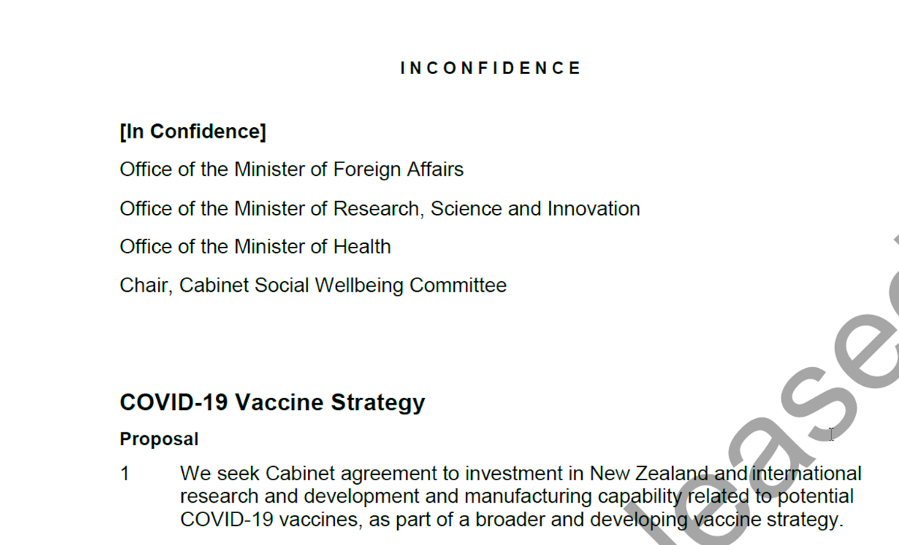 Figure 3 shows the contents of this document, which describes various initiatives related to COVID-19 vaccines. It pretends to be from the “Treatment Action Group.” 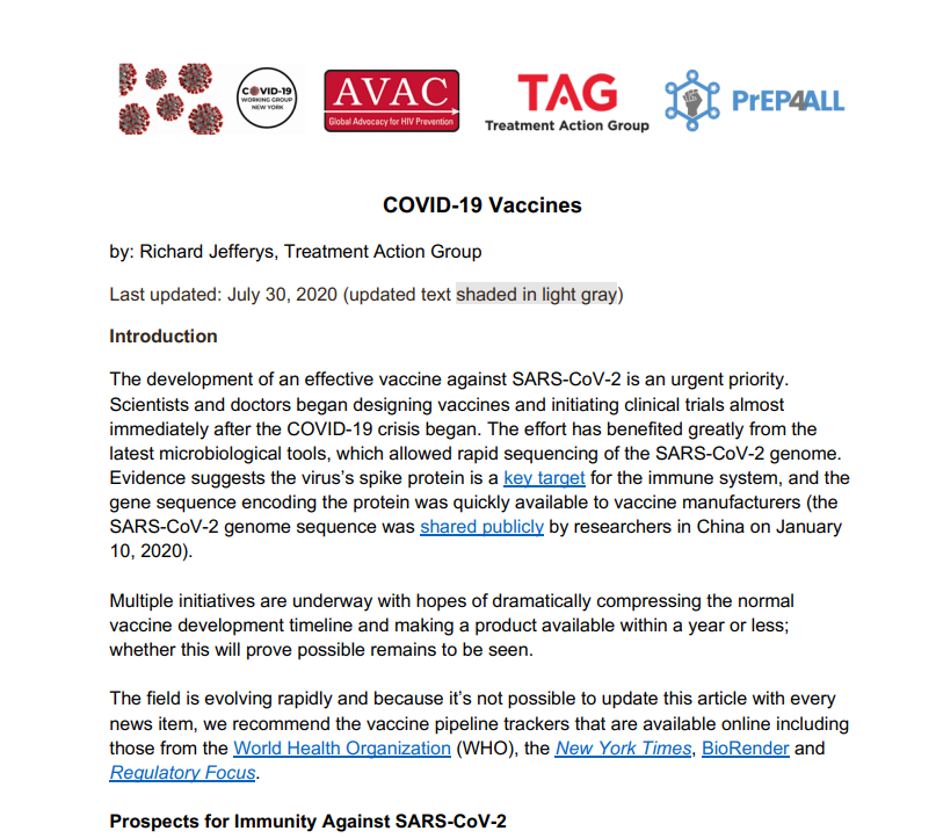 Figure 3: Contents of the decoy document (from "Treatment Action Group").

Figure 4 shows the contents of a document that pretends to be from the National Indian Health Board and discusses the COVID-19 vaccine distribution with a focus on pandemic relief packages. 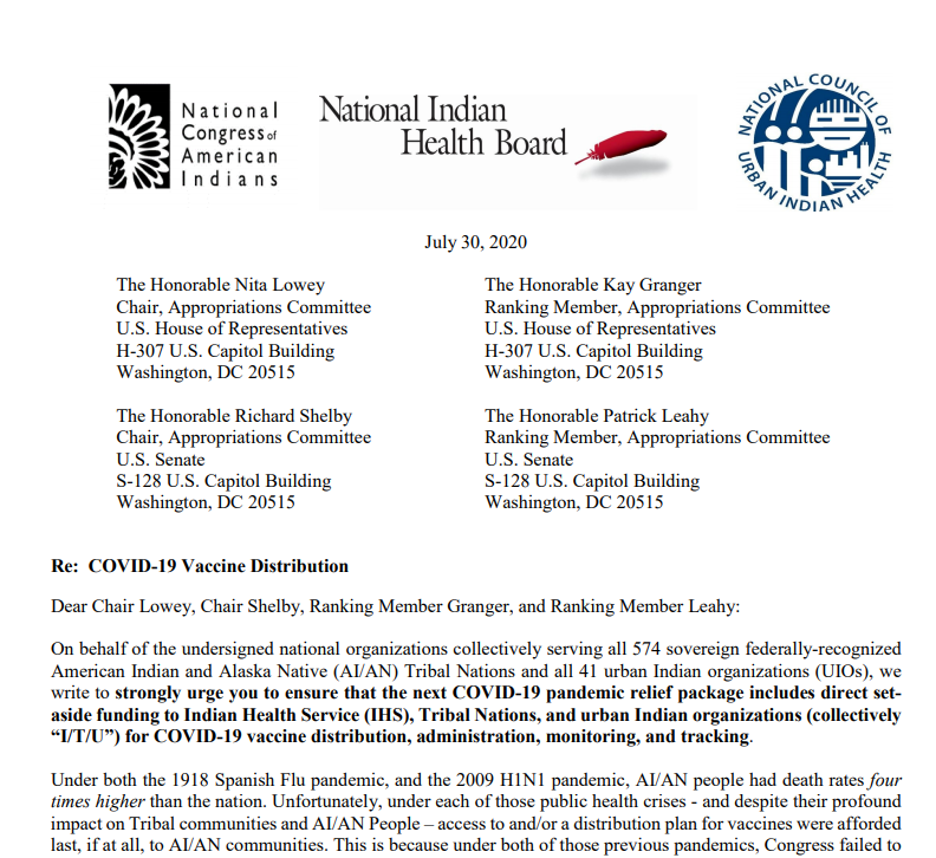 Figure 4: Contents of vaccine distribution document which pretends to be from the National Indian Health Board.

Figure 5 shows the contents of a document that pretends to be from a working group involving John Hopkins Bloomberg School of Public Health and Texas State Anthropology discussing the public’s role in the COVID-19 vaccination. 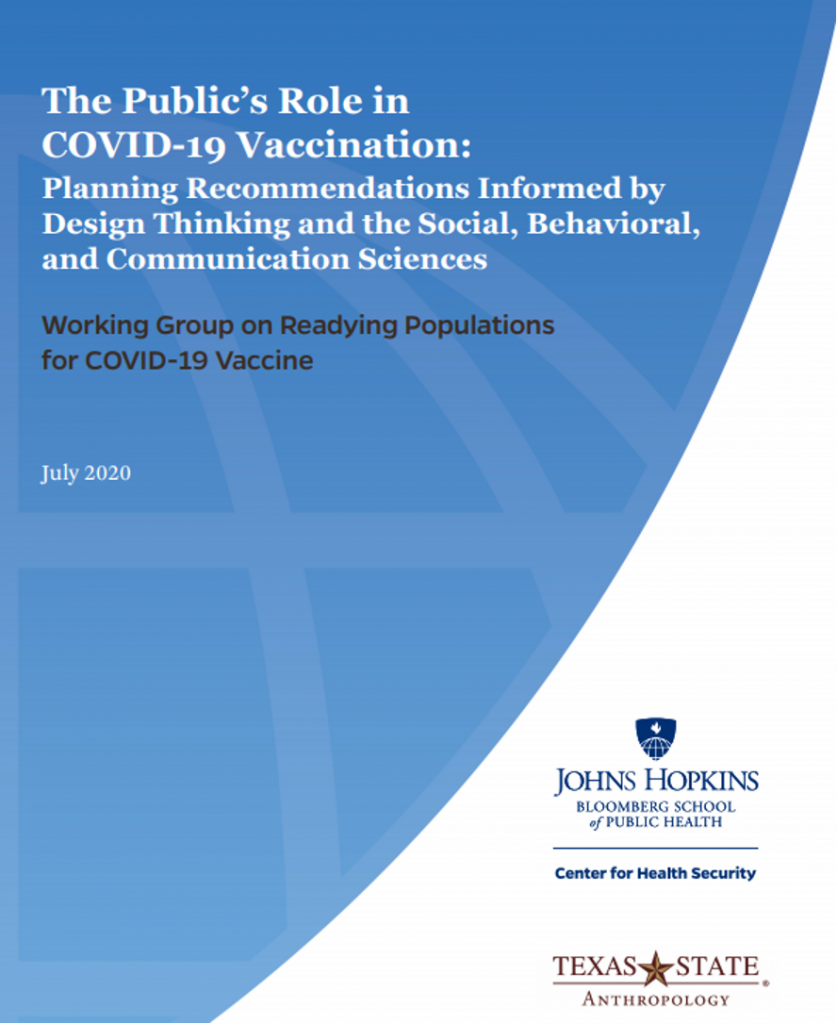 Figure 5: Decoy document related to the public's role in a COVID-19 vaccination

Since there are multiple stages involved in the infection chain, we will describe each component in detail in this section.

The threat actor in this case hosted the MSI file on GitHub using a spoofed file extension to look like a PDF. Due to the use of this fake file extension (*.pdf) and the intel we gathered about this threat actor from previous tactics, techniques, and procedures (TTPs) in the report, we concluded that there was a first-stage payload involved that was used to fetch the MSI file from GitHub and execute it using the msiexec.exe command-line utility.

In this threat actor's 2019 activity, an LNK file was used to fetch the MSI binary from GitHub and execute it using the following command line:

It is worth noting that in 2019, this actor used a fake file extension (*.png) for the MSI binary hosted on the attacker-controlled GitHub account.

Based on this similarity, we are confident that a first-stage payload was involved that downloads and executes the MSI files.

All the MSI files were created using MSI Wrapper software, which helps to convert an executable file to an MSI file. With an MSI Wrapper, you can include other files in the same MSI package and execute them along with the main executable.

Figure 6 shows the MSI Wrapper flash screen displayed to the user upon execution.

Upon execution, the MSI binary drops and executes the main payload, which is a python-compiled binary and also opens the dropped decoy PDF file which is displayed to the user.

The MSI file described above will drop a Python-compiled binary in the Appdata\Roaming directory, which is used to perform further malicious activities.

For the purpose of social engineering, the threat actor chose file names related to legitimate online services, including Microsoft OneDrive. In a few instances, we observed the use of file names resembling McAfee’s endpoint security product. Even the file icons for these binaries are selected to masquerade as the corresponding legitimate applications.

Since this binary used the PyInstaller packager to compile the Python script to a standalone executable, we can extract the compiled Python script (*.pyc) from this package and use a decompiling tool such as uncomplye6 to decompile its contents.

The complete decompiled script is included in Appendix I.

Below are some of the key functionalities of the binary.

Figures 7 and 8 show the code sections responsible for stealing the credentials from MSIE and Chrome browser respectively.

3. Persistence: Creates a Windows RUN registry key for persistence. The name of the key is: "Dropbox Update Setup". This name was consistent in all the samples. This key points to the location of the Python-compiled binary in the %appdata% directory to ensure that it is started automatically each time the system is rebooted.

4. Bot identifier generation: Generates a unique ID (uuid) for the machine, which is used to register the bot with the attacker's C&C server.

5. Registration of bot: Collects the following information from the machine to register the bot with the C&C server.

Username of the machine

Collects this information in JSON format, AES encrypts it and sends it to the attacker's server using Dropbox API.

6. Command-and-control activities: After registering the bot with attacker's server, it will check for new jobs by querying the Dropbox API endpoint: https://api.dropboxapi.com/2/files/job

There are three main commands supported in the script:

c) cmd: A system command which needs to be executed on the endpoint. Python script will execute this using subprocess.Popen()

The results will be stored in a JSON format, AES-encrypted and sent as an attachment using the Dropbox API.

Here, text indicates the output of the command executed on the endpoint.

The filename format used is: back#<unique_id>#<job_id>#.txt

Figure 9 shows the sandbox detection for the final payload which is a Python-compiled binary. 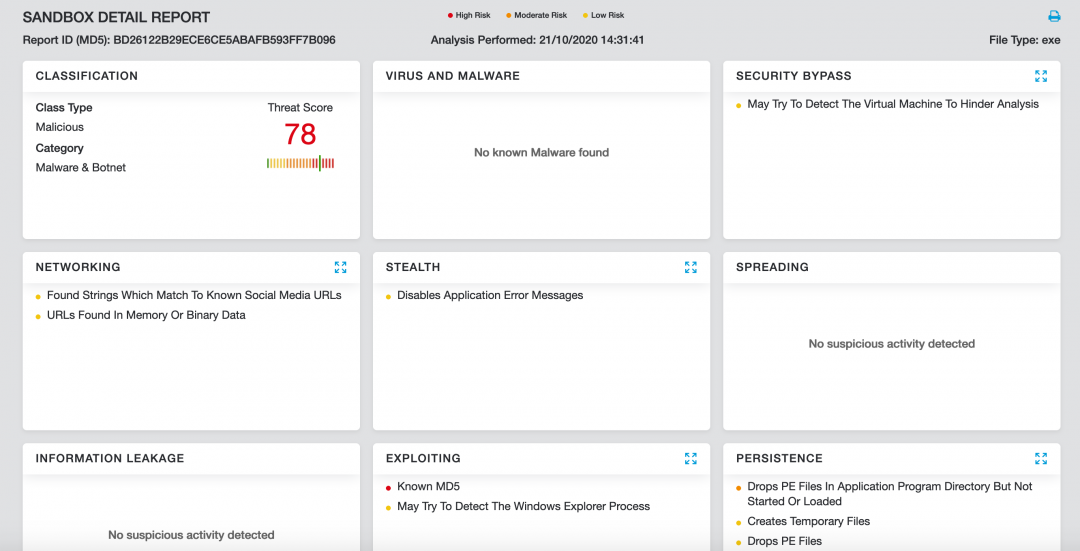 The threat actor, APT-31, quickly leverages current themes, such as COVID-19, or political themes of interest to the victim as a social engineering technique to infect their machines. By abusing legitimate services such as GitHub, Google Drive, and Dropbox in the infection chain, end-to-end, this threat actor manages to evade network security solutions.

As always, users should be cautious when receiving emails out of the blue, even if those emails appear to be related to something you are interested in, such as information about a COVID-19 vaccine.

# These details were extracted from the LNK file using the LECmd tool.

# The decompiled Python code is consistent among all the samples. The only change we observed was in the access token. Even the AES encryption key is shared between all the samples.

for i in slist:

for i in creds:

for result in data: