Malicious documents remain one of the most popular vectors for cybercriminals to deliver malware payloads on a user's system. While we continue to see many types of VBA macro-based malware, there has been an increasing trend in malicious documents using the DDE protocol for delivering malware executables, which we wrote about last month. Microsoft released a security update last week that should significantly reduce the number of DDE-based attacks:

"Microsoft has released an update for Microsoft Office that provides enhanced security as a defense-in-depth measure. The update disables the Dynamic Update Exchange protocol (DDE) in all supported editions of Microsoft Word." - Microsoft Security Advisory

Zscaler ThreatLabZ has been tracking a new vector involving malicious RTF document files weaponized with the recently disclosed Microsoft memory corruption vulnerability, CVE-2017-11882. In this blog, we will review a recent campaign leveraging this exploit and also share insights on encrypted phishing campaigns.

In our research into this new exploit, we encountered spam phishing emails containing a malicious document attachment that leads to a Remote Access Trojan (RAT) and an encrypted phishing page.

The complete workflow of this campaign is shown below: 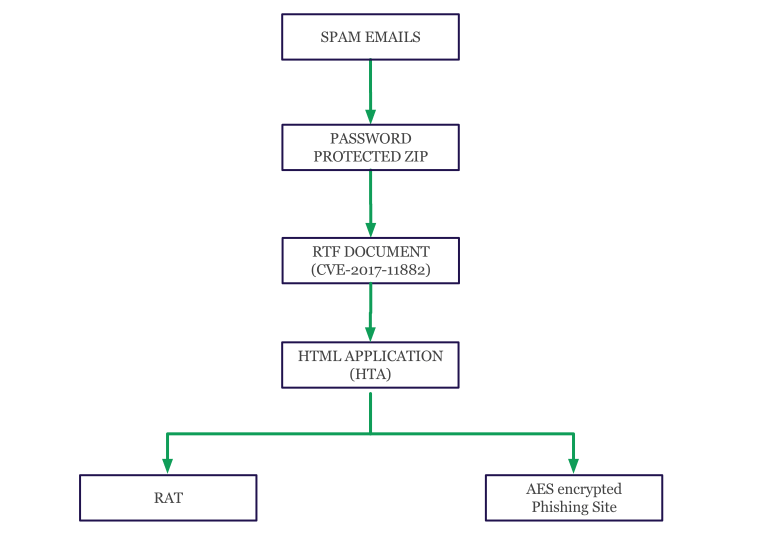 The malware is received by the victim in a phishing email with a password-protected archive as the attachment.

An example of one such phishing email can be seen below: 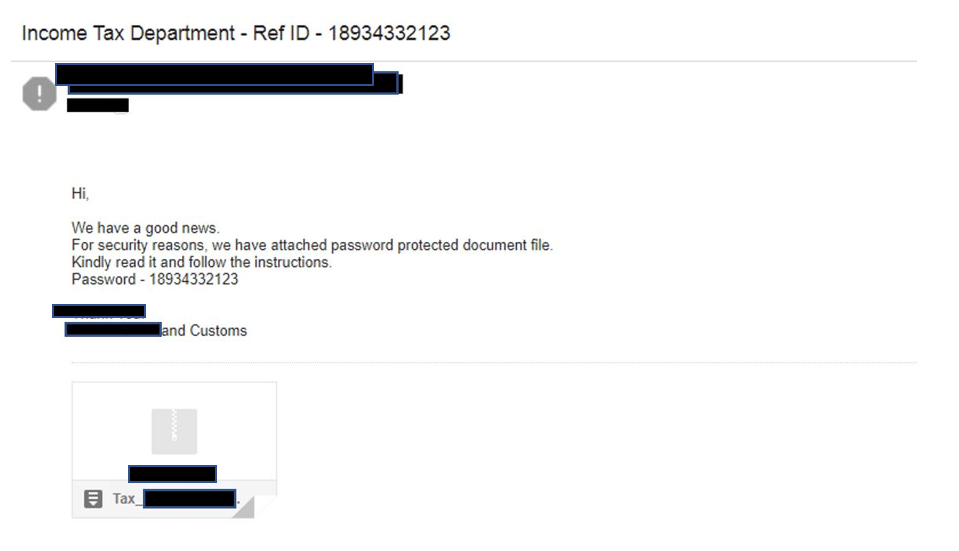 The attachment is a password-protected ZIP file, which prevents auto-analysis systems from extracting and analyzing malicious files.

After the extraction of the  ZIP file with the password given in the email, we are presented with an RTF document file. This RTF file exploits the CVE-2017-11882 vulnerability in Microsoft Office software to execute malicious code. Using this vulnerability, the attacker can install malware, access data, or create a new account with full access rights.

Once the document is opened, it shows a plain document to the user. However, in the background it downloads and executes a RAT; as it does, it shows the phishing email content to the user, which leads to a phishing site.

The malicious RTF document file is shown below.

The RTF file contains the link to "note,"' which is an HTML application that is remotely executed by mshta.exe.

In the header section of note.hta, there is VBScript code that is executed when the file is loaded.

The VBScript in note.hta creates a hidden PowerShell process, which downloads malware named clear.exe, stores it in %TEMP% directory with the name clear.exe, and executes it.

Clear.exe is inherently a Python module that is converted from Python to EXE.

After the reverse engineering of clear.exe, we get the malicious Python script, which looks like a RAT client.

It has a couple of tasks that will be executed when the C&C server sends a command request. 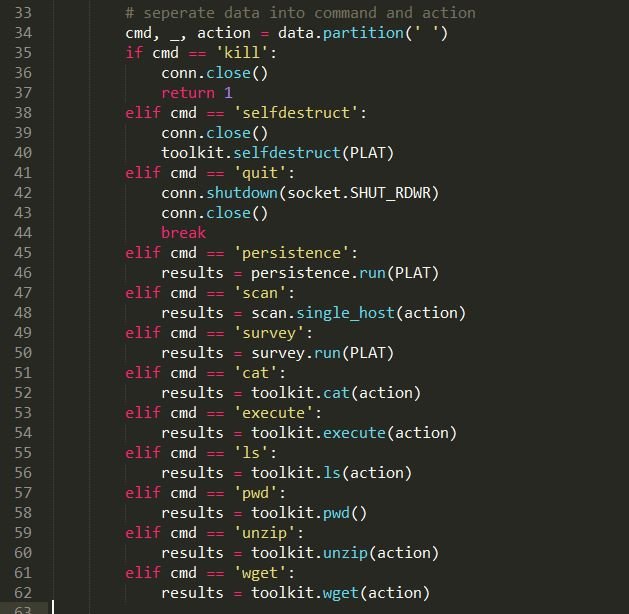 In addition to downloading this RAT executable, the malware will display a phishing email body pretending to come from the UK Government.

When note.hta is executed, it will display the following screen:

The hyperlink shown in Fig 7 leads to a phishing site as shown below. 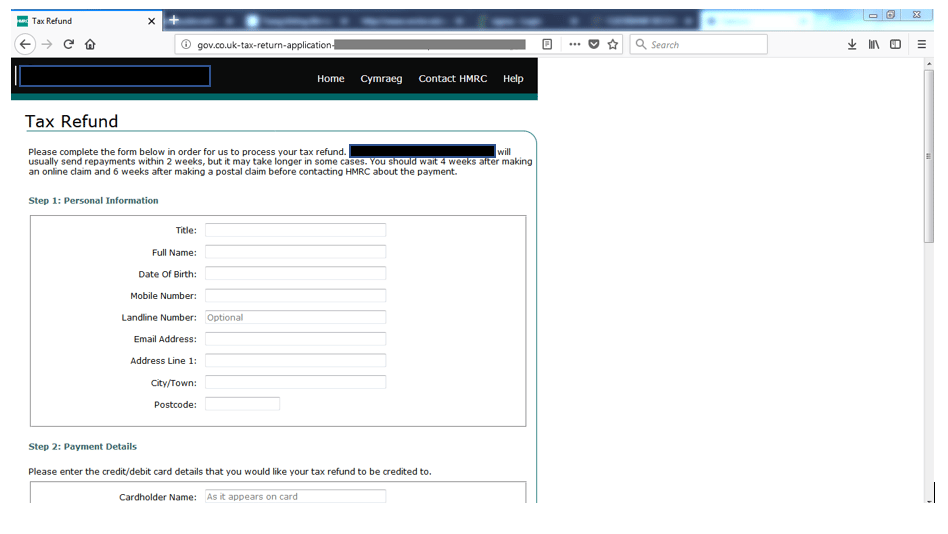 The source code of this phishing site appears as follows:

The source code of this phishing site is encrypted using AES-256. It decrypts itself when the page loads using the Aes.Ctr.decrypt function.

The aim of this encrypted site is to avoid detection by automated site crawlers, web security systems, IDS/IPS systems, and so on.

This phishing site asks for personal information, including credit card details, and sends it to the attacker. 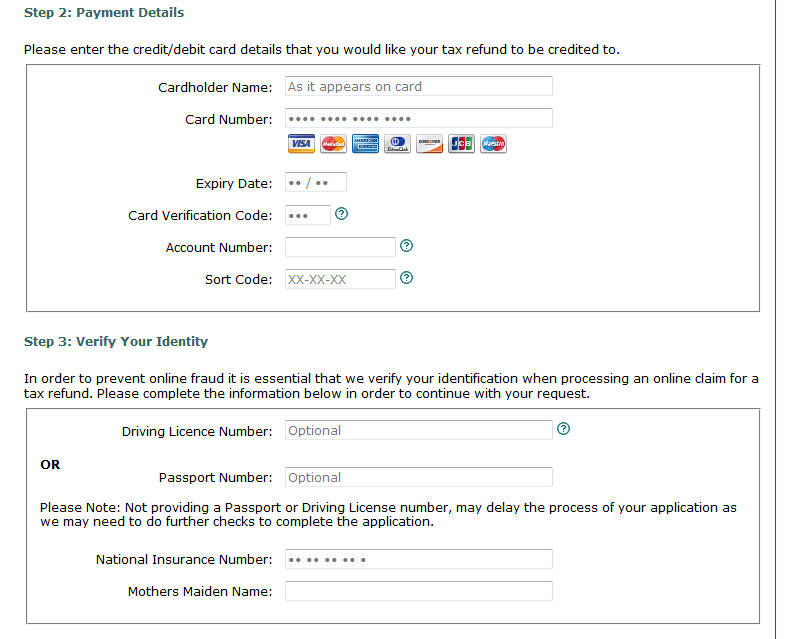 In the past few weeks, we've found many similar encrypted phishing sites that are designed to look like the homepages of a UK government agency, Apple, PayPal, Netflix, AOL, and others. 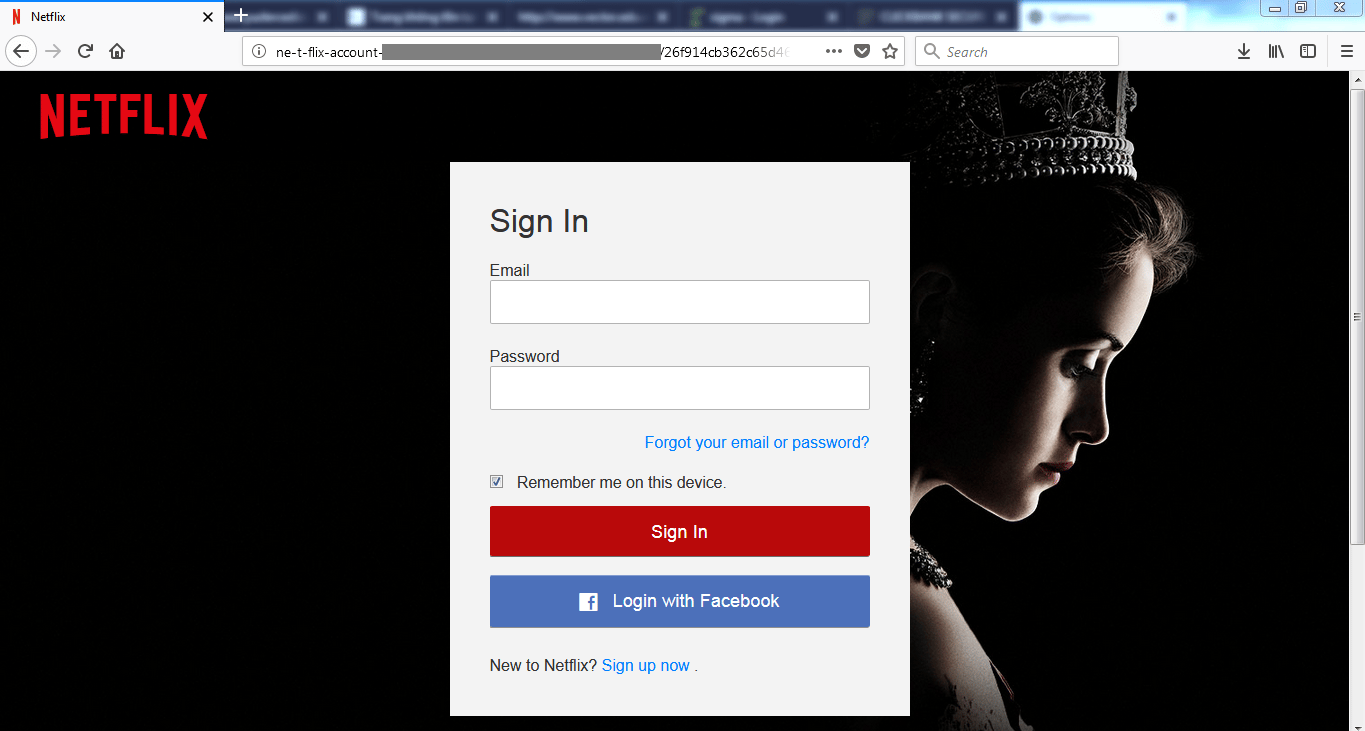 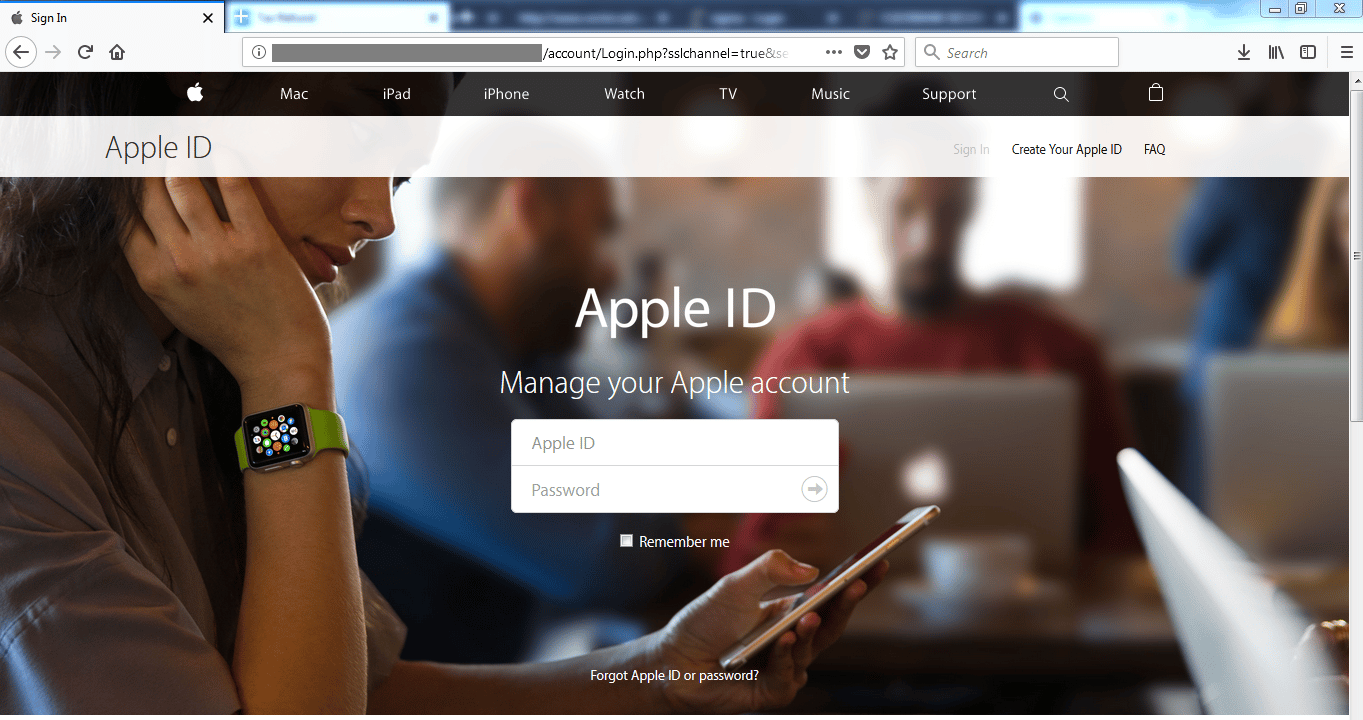 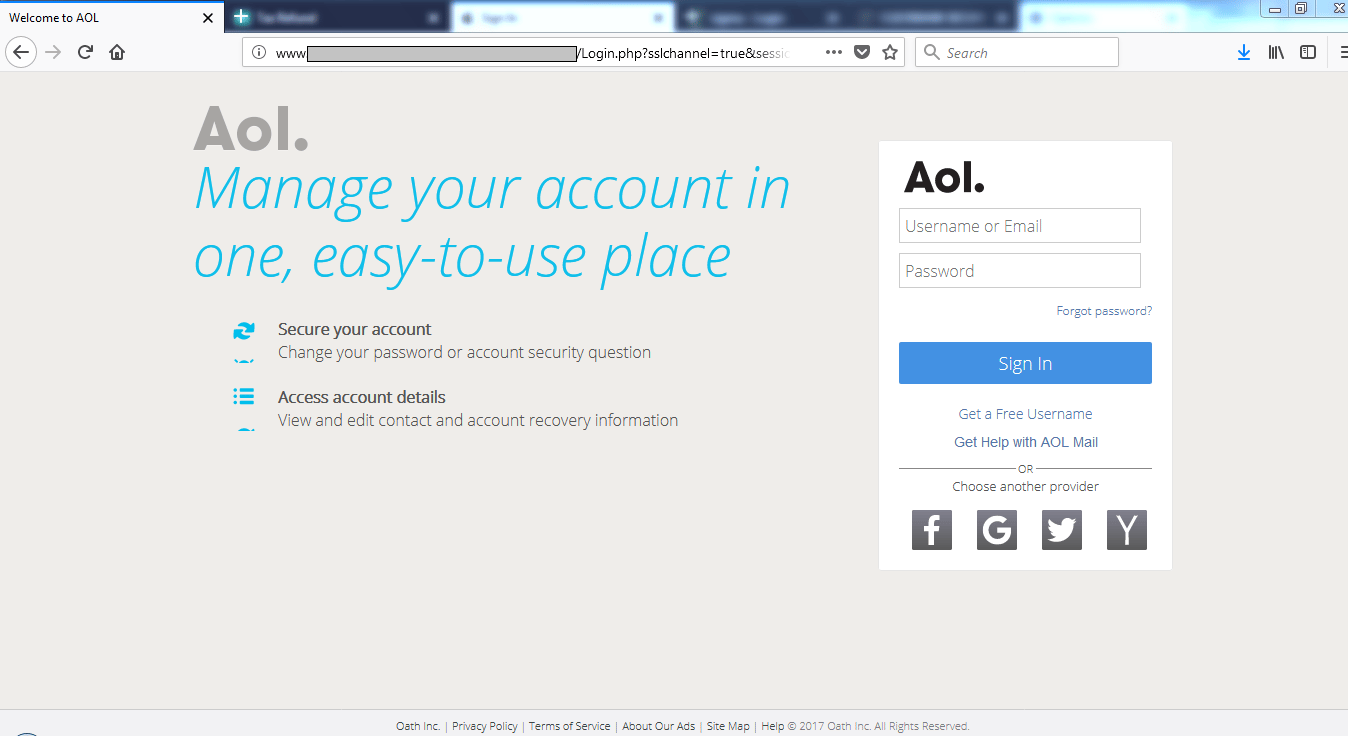 Microsoft has provided the update for this memory corruption vulnerability.