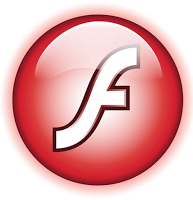 Last week I blogged about the CVE-2011-2110 Adobe Flash vulnerability being actively exploited in the wild. Adobe released its patch exactly a week ago (Tuesday, June 14) ... I wanted to do a follow up to identify the patch rate within our enterprise customers.

Within our last "State of the Web" quarterly report - we identified that only 4.5% of our customers running Flash were running an outdated, vulnerable version. (Java was the most out of date with 51.32% - good reason why this has become a favorite client-side application for attackers to exploit). Running the numbers for the week prior to and the week following the patch shows: 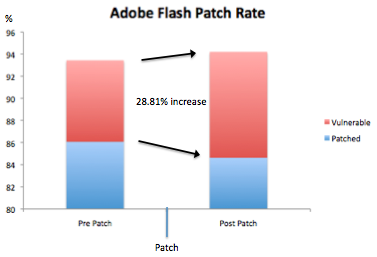