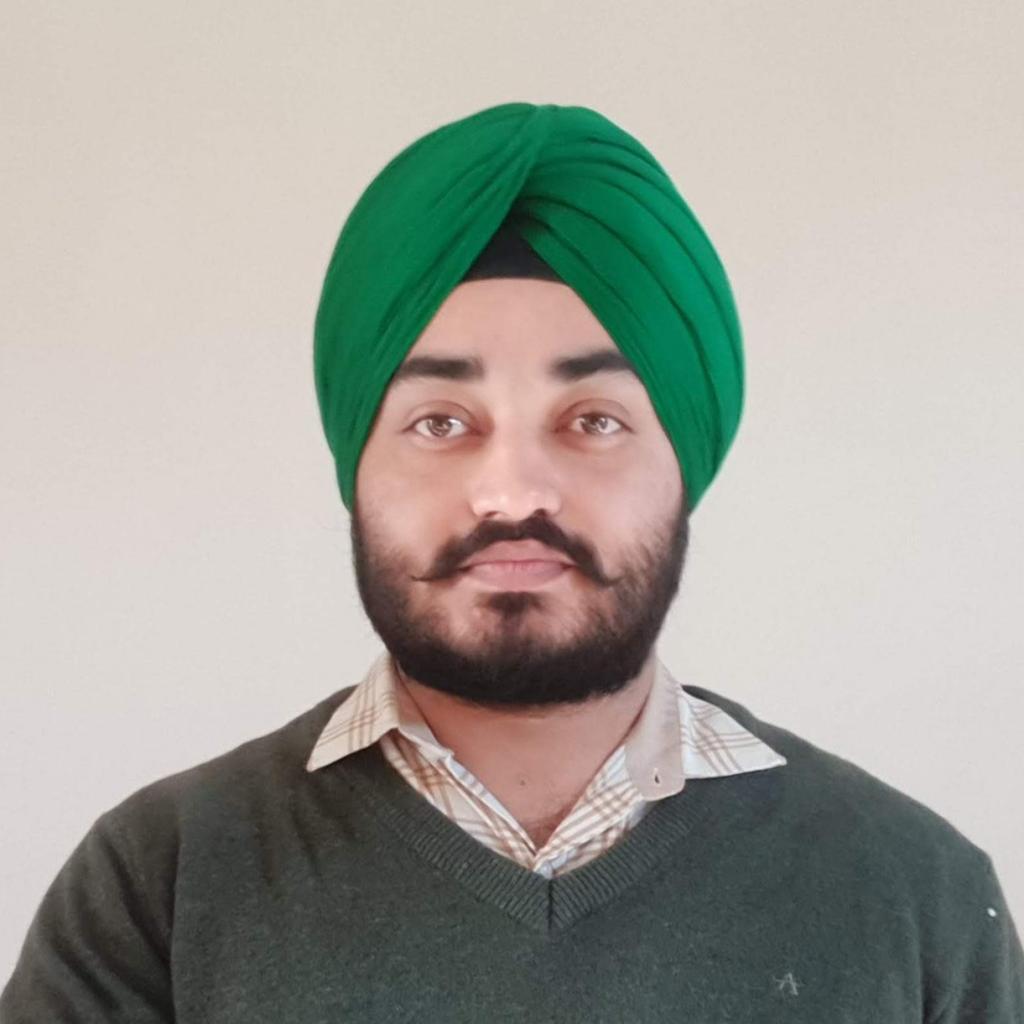 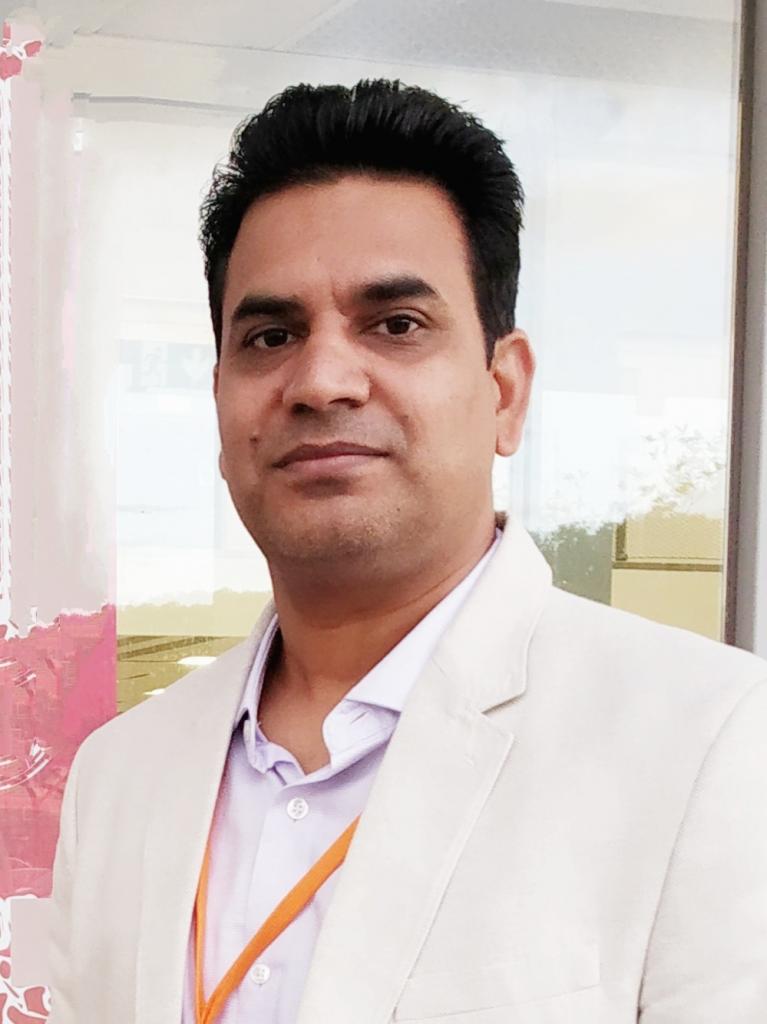 Malicious threat actors are always ready to take advantage of current affairs to maximize the success rate of their attacks. The Zscaler ThreatLabZ team recently came across one such attack trying to leverage the current India-China border dispute to lure victims to open an attached malicious document.

It appears as if victims were sent a malicious lure document as an email attachment. The document is named “India-China border tensions.doc” and contains an article by The Times of India article about the same topic.

Figure 1: The infection flow of this attack.

The document contains one line that reads “Geostrategic article for SE Asia Security Analyst,” indicating that the target might be a security analyst for southeast Asia.

Interestingly, the document contained corrupted macro code leading us to believe that it was built in a hurry using some automated macro obfuscation tool without proper testing.

Part of the PowerShell command after the base64 decoding looks like this:

Figure 4: Part of the PowerShell code designed to run shellcode.

This shellcode on execution downloads another shellcode but with a valid GIF header, again borrowing a technique from DKMC. Interestingly, this shellcode uses a fake HTML host header and a predefined User-Agent field, in this case, to download a GIF payload from the C&C IP over HTTPS.

This GIF file, just after the GIF magic bytes [“GIF89a” in this case, which is also a valid assembly instruction] contains a shellcode followed by an XOR-encrypted payload. The shellcode decrypts and executes this payload, which turns out to be a Cobalt Strike beacon. Figure 6: The shellcode and payload before decryption. Figure 7: The shellcode and payload after decryption.

In another instance, we found a .NET payload, which injects an RSA-encrypted payload into a notepad.exe file after decryption with the MD5: 9c2ee383d235a702c5ad70b1444efb4d

In this case, the beacon payload is downloaded from https://114.67.110[.]37/QBah. The shellcode and additional payload are similar except for the C&C addresses. Noticeably, both beacon DLLs use a 360doc.com-based C&C, and the watermark is exactly the same in both: 305419896.

As Cobalt Strike is a well-known commercial tool for red teams, we are not getting into its technical details.

As of now, we are not able to attribute this attack to a specific actor with enough confidence. But here are few observations. The group OceanLotus is known to use DKMC, Cobalt Strike, and fileless payloads. But the use of a proper GIF header for shellcode seems to be new for them. On the other hand, the watermark value (305419896) found in the beacon configuration has also been used by the Trickbot Group. Figure 8: The Zscaler Cloud Sandbox report for this malware.

Note: The document will crash in this case but if fixed to run, the Zscaler Cloud Sandbox will block its activity.

Threat actors always try to find ways to blend into real traffic. In this case. they are using an SSL/TLS connection and a host header set to a legitimate Microsoft website. One such evasion trick that we covered in our earlier blog was the use of FakeTLS header.

The Zscaler ThreatLabZ team is continuously monitoring threat actors and ensuring protection against such threats.

Acknowledgment
Thanks to Adtiya Sharma for providing support in the research.

Note: The TTP list above contains TTP observed during the campaign as a Cobalt Strike beacon has many more features. A complete list of techniques can be found here.