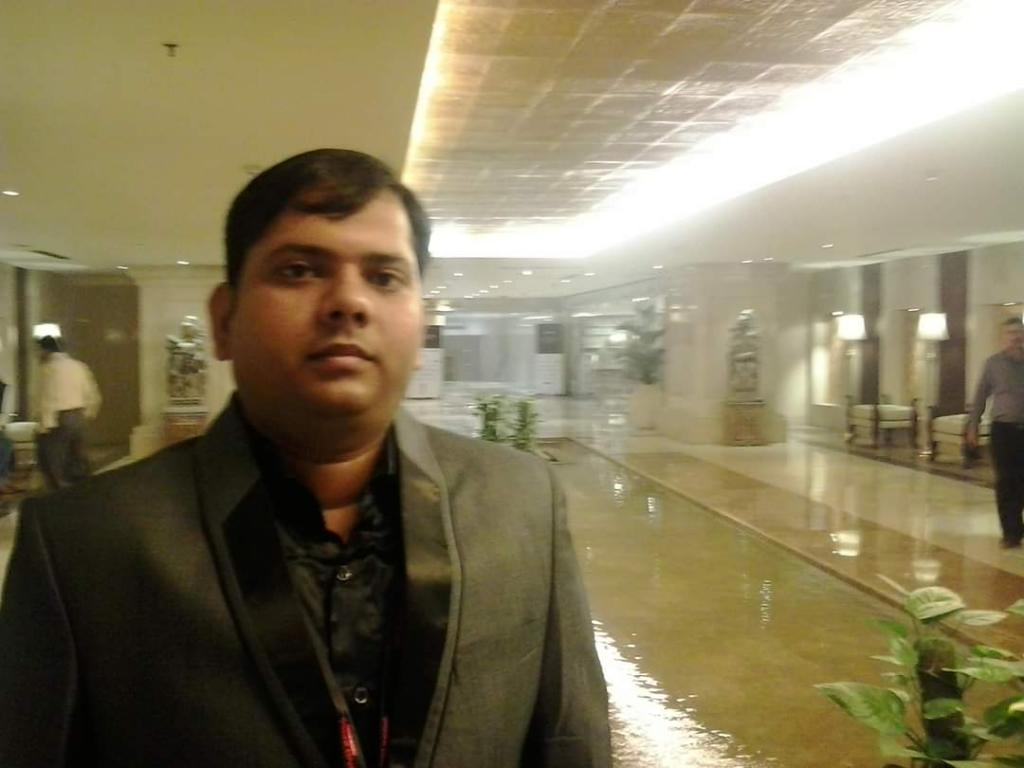 First observed in 2016, TrickBot is a successor of the banking trojan Dyre and has become one of the most prevalent and dangerous malware strains in today's threat landscape, which is constantly monitored by the Zscaler ThreatLabZ team. TrickBot is continually evolving as its developers add new features and tricks. It is modular, with a main bot binary that loads other plugins capable of specific tasks, with new modules being introduced and old ones being improved at regular intervals.

Solidarity with other malware

TrickBot is often seen working with other types of malware, sometimes using them as an initial infection vector to find its way into the target host or downloading other malware families to get the most out of an infection. For example, Emotet, the rampant banking trojan, has become a major partner for TrickBot deployments. TrickBot is also known to have deployed cryptominer payloads (Monero miner XMRIG) on infected hosts. And recently, Ryuk has become the TrickBot developers’ favorite ransomware for squeezing more cash out of infections from high-value targets.

Developers are now identifying high-value targets using data collected by TrickBot. Once a target is identified, they use other tools like CobaltStrike, PowerShell Empire, PSExec, and AdFind to navigate and plant Ryuk ransomware (discussed in an earlier post). Legal services and e-discovery giant Epiq Global had to take its systems offline due to a Ryuk infection in the beginning of March 2020.

They have also developed new malware, called AnchorBot, which is based on TrickBot code and utilizes DNS as the command-and-control (C&C) medium. Unlike TrickBot, AnchorBot has not been seen in the wild using malspam or other malware for deployment. It is probably a specialized version reserved for certain targets or may be available to rent out to special customers, potentially nation-state actors. (Notably, Ryuk was attributed to North Korean actors based on code similarities with Hermes ransomware, but many researchers later argued that these similarities were not conclusive.)

Since almost every TrickBot infection starts with malspam containing an attached downloader or from a partner botnet like Emotet, we will take a look at those downloading TrickBot loaders over the last year. We have primarily seen three types of non-executable downloaders:

One interesting thing is that eight out of nine LNK files had the MachineID win-jbf0q9el659.

Some samples contained a PowerShell script to download a payload from the URL directly in the Link Target field. For example:

In this script we mainly observed two types of obfuscation; one is where the obfuscated string is provided and it executes, replacing a part of it with “)+chr(“

In another type of obfuscation, two arrays of values are provided, and the decrypted script is built character by character with arithmetic operations on array elements.

After decryption, the script looks the same for the LNK file as well as the script files from the spam emails: These variations may be an attempt to bypass AV emulators. The malware tries to create a shortcut and save by passing a parameter to the save method, which will fail on the real machine. After that, it checks if the file exists and only downloads if the file has not been created.

While in most cases, the final scripts responsible for downloading the TrickBot payload were identical and not obfuscated, in one case the script was slightly obfuscated: Downloaders based on Office documents were once the favorite choice of TrickBot developers. But recently, we have seen a downtrend in macro-based document usage for TrickBot delivery.

Some of the document templates we have observed during last year are below.

Image 8: Set of templates used by downloader documents to lure the end users Image 9: Another set of templates used by downloader documents to lure the end users 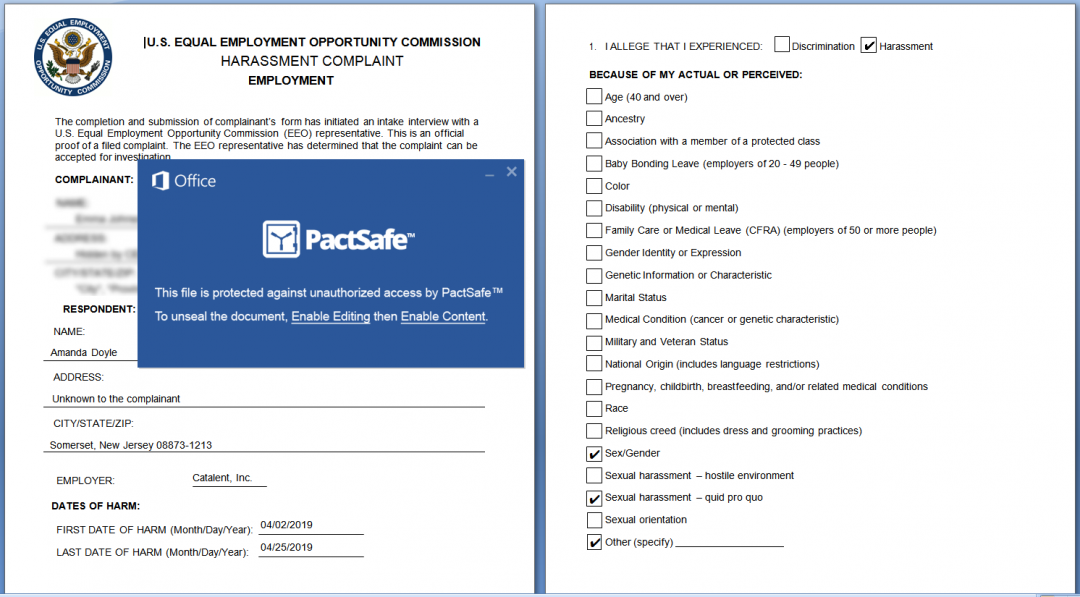 There were different variations of documents downloading TrickBot. Some of the variations we observed included:

Once it’s downloaded, the main TrickBot component known as the TrickBot loader begins to run. The loader acts as banking Trojan and is also responsible for downloading various modules for specific tasks. TrickBot modules come in 32-bit and 64-bit and, depending on the architecture of the infected system, the loader downloads and runs the corresponding modules.

The following are the TrickBot modules seen in the wild: 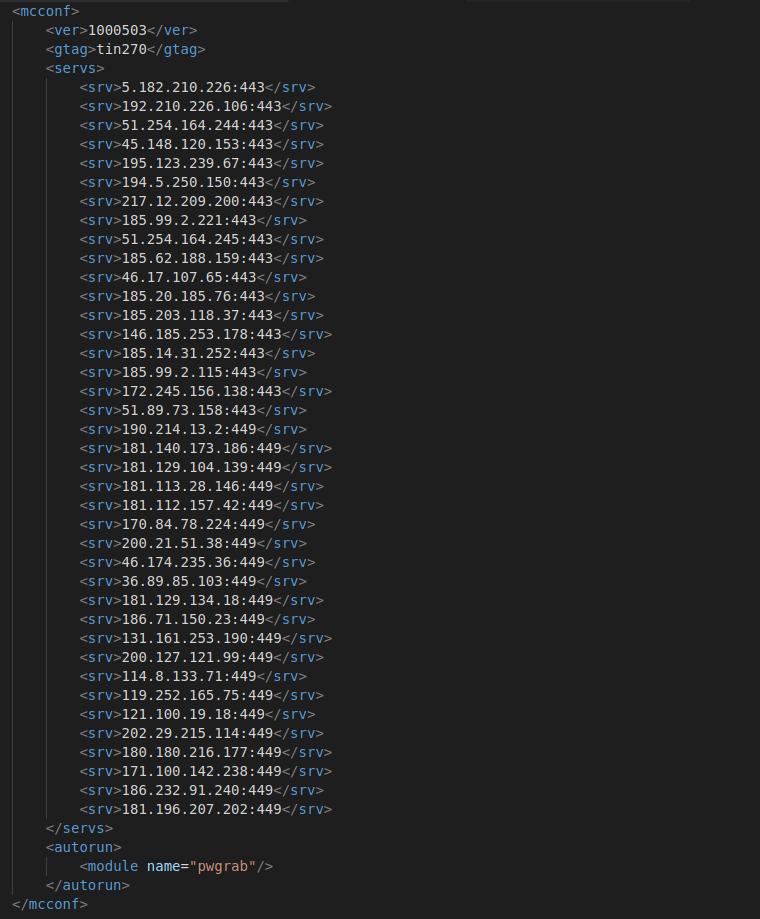 It may seem that each version represents two botnets that are run independently, but according to our data, the C&C infrastructure is shared by all versions. More than 1,400 C&C IPs extracted from the TrickBot configuration were used to draw a relationship map with loader versions.

Unlike Emotet, which uses a separate first layer C&C infrastructure for different epochs, we observed no such organization in TrickBot. It shares its first layer infrastructure between all levels, global site tags (gtags), and versions. 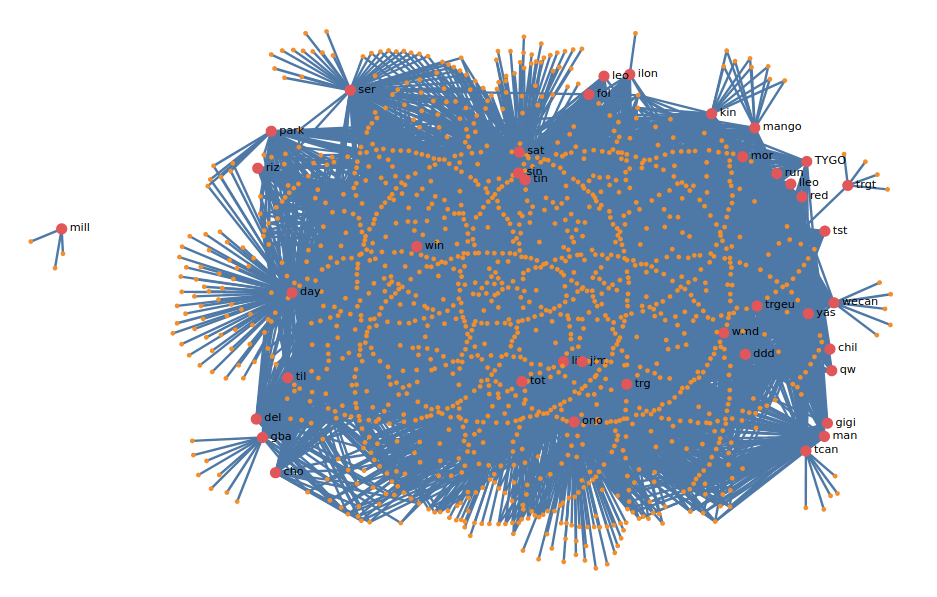 With the exception of gtag mill (20mill), all others share C&C infrastructure.

C&C infrastructure is shared between different levels of TrickBot infection, such as between loaders and modules (handling bots, modules, and webinjects). TrickBot communicates with C&C servers using GET requests and always uses numeric IP addresses as C&C addresses; its port numbers are usually 443, 449, or 499. The communication always happens over SSL/TLS, but the port can be any of the ports used by TrickBot. The TrickBot loader supports various commands that it uses to communicate with the C&C servers.

Its C&C request pattern is:

Some of its interesting commands include: Recently, around the second week-end of March, TrickBot added a few new banks from Italy to its target list, which includes:

Threat actors like the developers of TrickBot are becoming more and more sophisticated. TrickBot recently introduced a new module called rdpScanDll. And, most recently, TrickBot was observed using Android malware to bypass two-factor authentication in Germany. We have not seen the use of this app for other targets, but we don’t expect it to be long until attackers begin to use it worldwide. The Zscaler ThreatLabZ team proactively tracks and ensures coverage to block downloaders, payloads, webinjects, and C&C activity from TrickBot and related malware. Because TrickBot’s C&C communications occur over SSL, we strongly recommend the use of SSL inspection to detect and block TrickBot and similar threats.