Zscaler accelerates cloud transformation for Genpact and its customers

With local breakouts, we would effectively be going from a dozen internet egress points to more than 100. So the question was: How do you deliver security and a single-pane-of-glass view across all those egress points? It was difficult to envision how to accomplish that until we learned about Zscaler

Genpact made a strategic decision to streamline its IT infrastructure and fully embrace a multicloud strategy. Part of the three-year journey involved moving the entire application stack to the cloud, including Office 365, Salesforce, SAP Concur, ERP, and other software-as-a-service platforms. The organization was also consolidating data centers, intent on reducing the number to single digits.

One of Genpact’s primary concerns centered on properly securing more than 75 locations across 25 countries, with anywhere from 500 to 5,000 users per office. Another issue was how to manage increased network complexity—largely resulting from rapid growth and launching new locations. 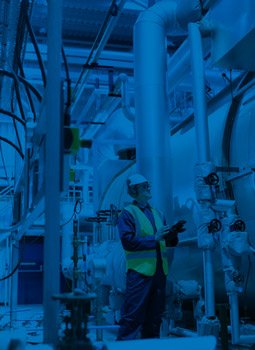