Zscaler ThreatLabZ recently came across an attack chain in which cybersquatting was being used to deliver a commercial keylogger, called “AgentTesla,” with an intent to steal confidential information. The keylogger payload was configured to relay the stolen information back to the cyber-squatted domain, which had been registered two months prior to the attack.

The malicious domain in this case was “diodetechs[.]com” trying to imitate diodetech[.]com, which belongs to a legitimate consulting firm that offers a variety of services to global enterprises. We notified Diode technologies about the attack earlier this month and the offending domain has been suspended.

AgentTesla is an advanced keylogger with features like clipboard logging, screen keylogging, screen capturing, and extracting stored passwords from different web browsers. It is written in .NET and supports all versions of the Windows operating system. In this blog, we will analyze the AgentTesla payload that was used in the attacks involving cyber-squatted domain ‘diodetechs[.]com’. 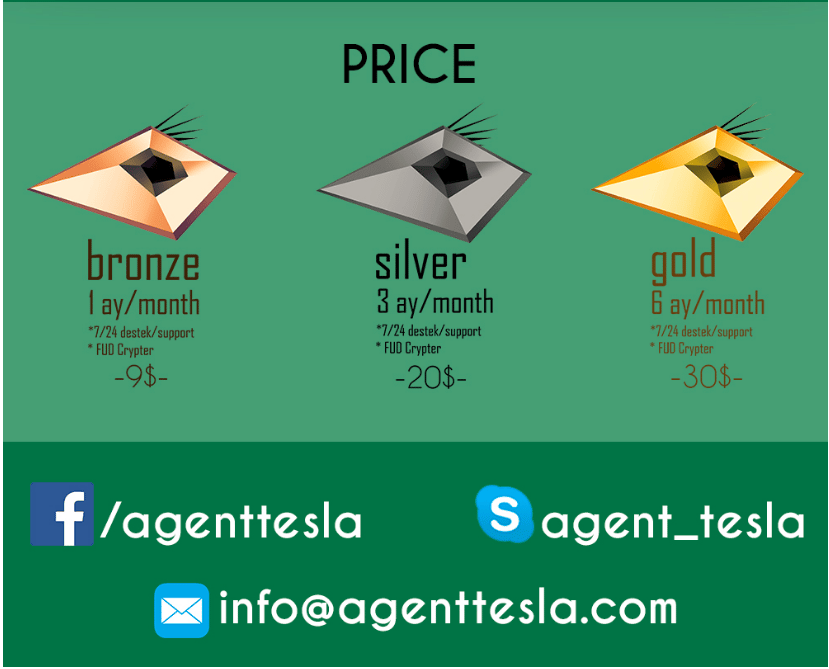 The infection cycle typically starts with a malicious office document that arrives as an e-mail attachment. The document uses the social engineering tactics covered here to lure the user into running the embedded macro, which will download and install the malware executable. The malware executable is the AgentTesla keylogger that was hosted at the following location: 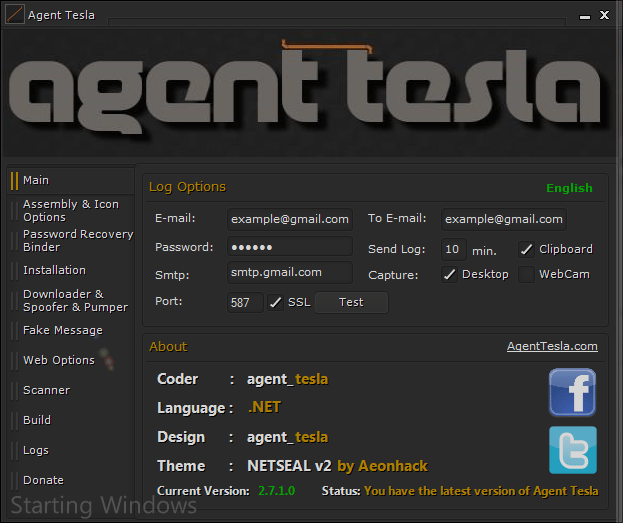 The AgentTesla payload gets downloaded and executed from location “%temp%\cc.exe”. It makes a copy of itself as “JavaUpdtr.exe” in the “%Application Data%\Java\” directory, pretending to be a Java updater. It also creates the following registry entry to remain persistent upon system reboot:

The installer then starts a new process ‘MSBuild.exe’ in suspended mode, injects itself into this new process before resuming execution. This is where the keylogging, screen capturing, and other information collection modules are started. The author leveraged legitimate password recovery tools like IEPasswordDump and MailPassView to steal user credentials from Internet Explorer & Microsoft Outlook. 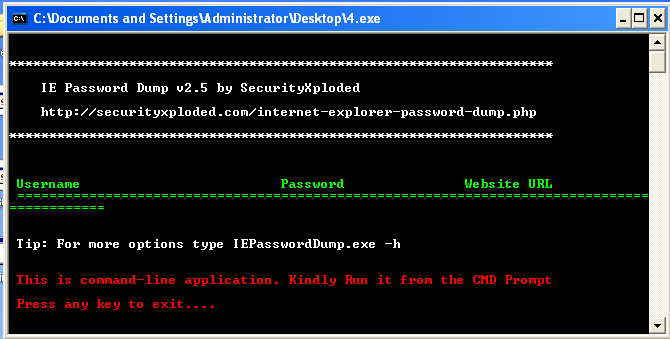 The logged keystroke information is saved at “%temp%\log.tmp” in plain-text and the screenshots are saved in the folder “%appdata%\ScreenShot\.” The information collected from the victim’s machine is relayed to the remote C&C server every 20 minutes.

Bot configuration
The configuration file contains a full list of modules that were configured by the attacker. This version has multiple modules, including keylogging, screenshot capturing, password stealing, etc., enabled as shown below:

Module information
What follows is a brief overview of the modules that are supported by this payload.

The payloads that we analyzed were all connecting to agenttesla[.]com upon successful installation to check for keylogger software update as seen below:

The malware then starts sending collected information and screenshots to the remote server.

Format of data it sends

Our investigation of this attack chain started with the keylogger payload getting flagged in the cloud sandbox for an enterprise customer. Further analysis revealed usage of cybersquatting for delivering the malware executable. The malicious domain was registered on the same day that the malicious documents, which were claiming to be “Purchase Orders,” were modified for the attack.

Zscaler ThreatLabZ will continue to monitor and ensure coverage against these malware payloads.