Zscaler ThreatLabZ researchers recently discovered that malicious actors strategically placed malicious redirects on the bill payment page of the BESCOM portal. These redirects were active on 11 September 2017 and made the website unusable.

We also observed redirects to the RIG exploit kit (EK) coming from bescom[.]org/en/paybill/, which was sending users to the RIG landing page URL, below:

The redirect occurs because of a meta refresh tag on the BESCOM page, which, in this instance, redirects users to http://btc100x[.]rocks.

The second redirect we observed was to a YouTube video scam encouraging users to transfer their Bitcoins in order to multiply them. The redirect and the screenshot of the video can be seen below. 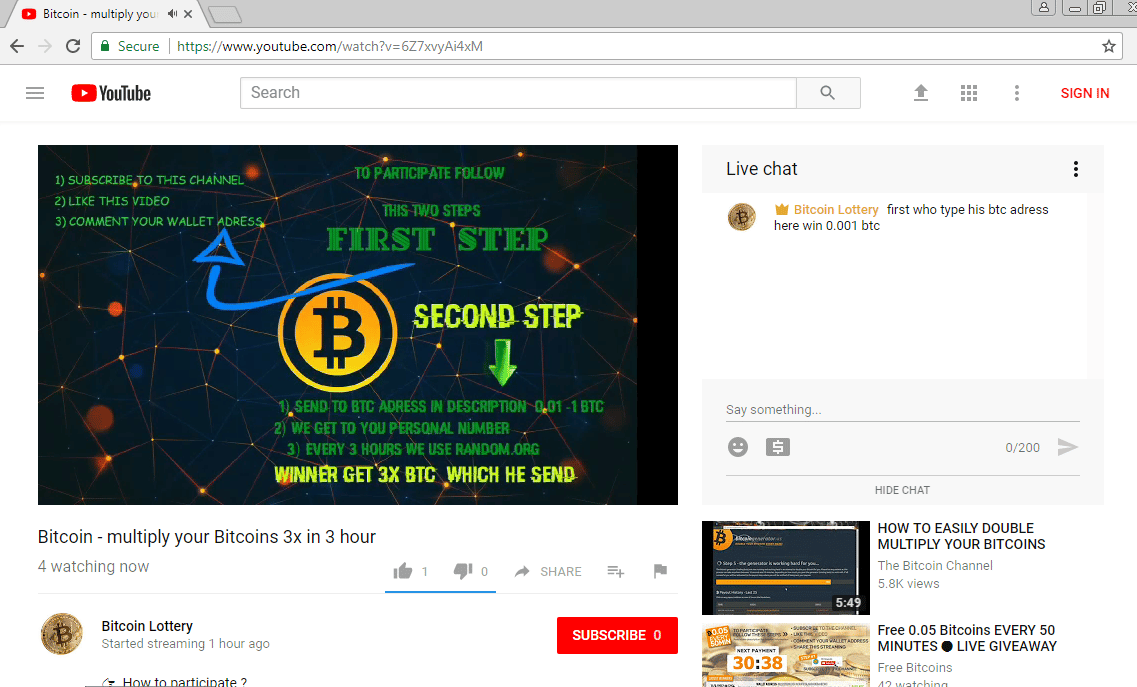 When we tested the RIG redirect we found that it was still active.

Figure 5: Capture of RIG cycle from the redirected IP

The obfuscated JavaScript can be seen below.

This redirect leads to a download of a Flash file which fingerprints the system to determine whether it is vulnerable. A snippet of decompiled Flash is shown in the following image. 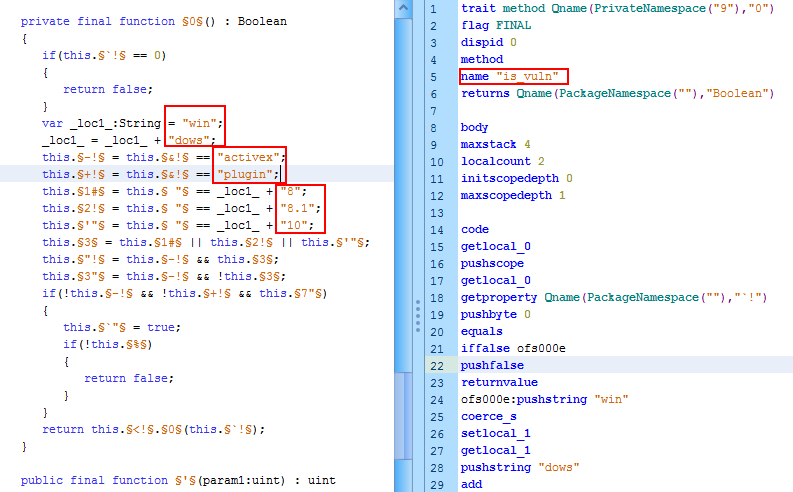 The payload that was downloaded is shown below. 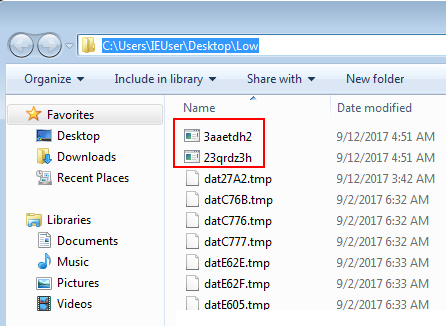 The payload fails during execution and throws an error message. 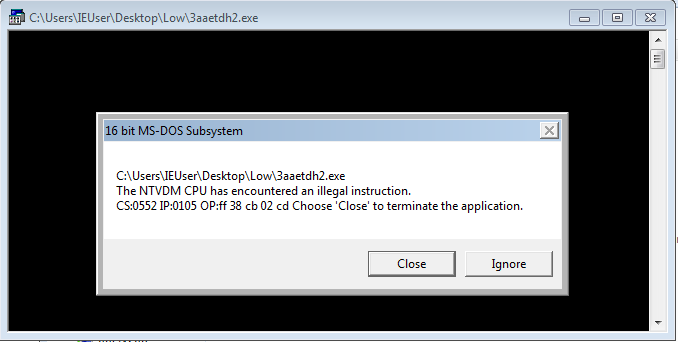 Zscaler ThreatLabZ notified BESCOM of the compromise on September 11, 2017, and, while we did not receive any response, it appears that the company was quick to remediate the issue. Zscaler ThreatLabZ is actively monitoring this campaign to ensure protection for Zscaler customers.