The pandemic has triggered many organizations to reevaluate whether employees will return to the office or stay remote. According to a Forbes article, a study by IWG (known for Regus flexible workspaces) surveyed 1,000 American workers on hybrid work. The report found that 53% of Millennials prefer hybrid work and would look for another job if employers ceased to supply it. Furthermore, 33% of Baby Boomers had the same sentiment about hybrid work. Additionally, with the start of in-person meetings and events, travel has also picked up, which leads to employees accessing any applications (SaaS or corporate) from anywhere (hotels, airports). To keep employee productivity high, enterprises have increased usage of remote productivity tools, especially ones based in the cloud, such as Microsoft Teams.

To chat, call, and share videos, remote workers have turned to Microsoft Teams. According to an article by ZDNet, Microsoft Teams has grown to over 270 million monthly active users in January 2022, up from 250 million in July 2021. That's a lot of monthly active users on the platform! As these numbers grow, it's exponentially harder for service desk teams to troubleshoot as workers aren't always in the office. Service desk teams must quickly understand the remote workers' environment to triage any problem. When a user complains about an application, it doesn't mean the application is at fault. Here are the top four reasons why Microsoft Teams is NOT the reason your call experiences quality issues.

Many times, home Wi-Fi and local networking challenges are the issue. We've seen that network cards flap or change, which causes degradation in Wi-Fi performance. When these adapters change, performance can drop, which results in poor application response times. It doesn't automatically mean it's an application issue; it's actually the Wi-Fi network. There are several reasons this can happen; end users can move from one room in a home to another, which causes the Wi-Fi to change bands. 5GHz bands are faster than 2.4GHz, but 2.4GHz can reach further distances. Switching bands due to further distance could impact your call quality and might cause intermittent issues and dropped calls. Nonetheless, this is frustrating for your end users. 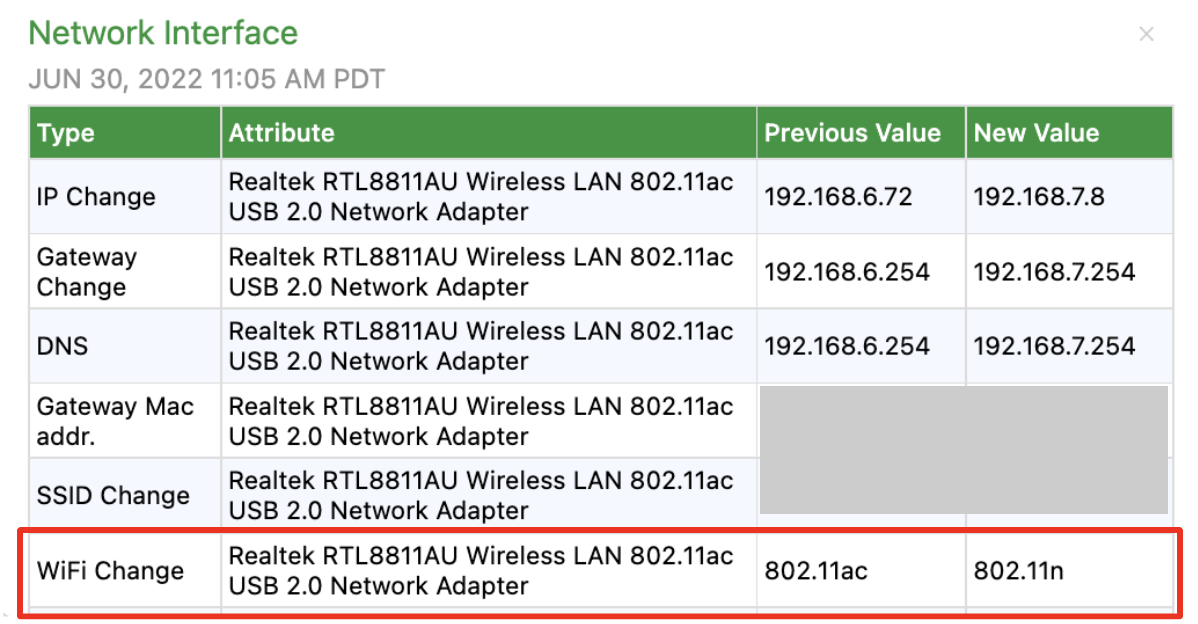 Network congestion can also be a problem. As discussed by Reckitt Benckiser, who saw end users' home network latencies increase when family members started streaming content and playing games online. Home wireless setups are typically default configurations without Quality of Service (QoS) enabled to prioritize voice or video calls. Without QoS, all traffic merges at the gateway, which results in poor application performance. The dilemma is that the end user doesn't see the challenge or know that someone else caused their problem. 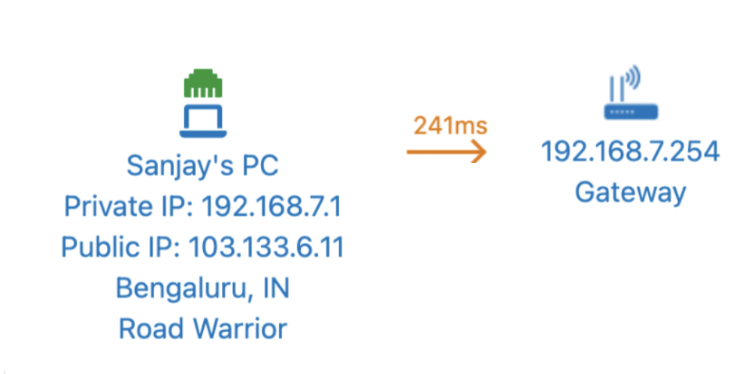 Another issue end users encounter could be related to their device's CPU, memory, or processes. Sometimes virus scans consume the CPU, which starves other applications from performing. In other cases, end users open too many applications, which reduces the amount of memory available for the device. It could also be something simple, like having too many tabs open in a browser.

Many organizations backhaul traffic from end user devices to corporate networks to secure communications. It is not always the optimal path traffic should take and can add extra latency for your VOIP or video call. The end user has no idea that their traffic is taking a different path. For example, we all use GPS (Global Positioning System) to navigate an optimal way to our destination. Imagine you have a meeting that is 30 minutes away, and the GPS indicates two routes, 1.5 hours or 25 minutes. Which one would you select? You wouldn't choose the longer route because you would miss your meeting entirely. When an end user tries to connect to an application, the end user's device typically has policies for path selection to the application. Just keep in mind that it's not always the shortest path. So the next time you have lousy call quality, think about path selection and if your traffic is routed to the corporate network before it reaches your application.

Sometimes if you experience a call quality issue, an ISP issue could appear as if it's the application. These issues can manifest in multiple ways, such as routing the end user’s traffic over a longer path or dropping traffic as it's unable to peer with another provider. ISP issues are not always straightforward unless you have a deeper networking background. Detecting (or estimating) the extent of an ISP outage is challenging due to the complexity of the underlying network architecture involving infrastructure from many organizations, including last-mile internet and backbone providers. Depending on where the issue is along the path, you might have to understand what a public Autonomous System (AS) number by a Regional Internet Registry (RIR) does in a peering relationship, how routers share routing tables between interconnects, or how to configure the Border Gateway Protocol (BGP). However, end users like insights fast. Take a look at Careem; they call out local ISP issues with their remote work staff. As you can see, ISP issues vary and impact you depending on your location.

ISP outages across the globe

Next time an end user complains that it’s their Microsoft Teams application, take a look at the points above. End users typically report an application as the issue but don't know the points between their device and the application. The challenge is how to quickly visualize these issues from a single solution. The good news is that all the images above are from Zscaler's Digital Experience (ZDX) solution. With ZDX, service desk teams can efficiently triage issues from the end user's device to the application. ZDX takes it a step further and integrates Microsoft Teams call quality information to simplify troubleshooting from a single point of view. Additionally, ZDX has a Microsoft 365 license which provides continuous monitoring and advanced troubleshooting of performance issues with Outlook Online, Sharepoint Online, OneDrive for Business, and Microsoft Teams.

The Impact of Public Cloud Across Your Organization