This blog is a follow-up to our recent publication which described the details of a large-scale phishing campaign targeting enterprise users of Microsoft email services.

G Suite is the business version of Gmail, and is widely used in enterprises. This campaign specifically targeted chief executives and other senior members of various organizations which use G Suite.

As we have already covered the technical details of AitM techniques in our previous blog, we won't describe them again here. However, it is important to note that AitM phishing kits can be used to target various websites and bypass multi-factor authentication. By using phishlets crafted to target a specific legitimate website, attackers can quickly re-use the AitM phishing technique against a new target website.

In this blog, we present the indicators of overlap between the two campaigns (Microsoft and Gmail), and discuss how we reached the conclusion that both these phishing campaigns were run by the same threat actor.

These campaigns used similar tactics, techniques and procedures (TTPs). There was also an overlap of infrastructure, and we even identified several cases in which the threat actor switched from Microsoft AitM phishing to Gmail phishing using the same infrastructure.

Interestingly, the Gmail AitM phishing campaign had a much lower volume of targets compared to the Microsoft AitM phishing attack.

Figure 1 below depicts the attack chain at a high level. The attack begins with the user receiving an email containing a malicious link. This link leverages multiple levels of redirection and abuses Open Redirect pages to land the user on the final attacker-controlled Gmail phishing domain. However, before the actual phishing page is presented to the user, the server does a fingerprinting check on the client in order to make sure that a real user is browsing to the site and not an automated analysis system.

Each component of the attack chain is explained in more detail in the corresponding sections later.

Figure 1: A high-level attack chain of the phishing process

The attack vector used in this campaign was emails with the malicious link embedded in them. These emails were specifically sent to chief executives and senior members of the targeted organization.

The phishing emails impersonated Google and pretended to be password-expiry reminder emails prompting the user to click a link in order to "Extend their access."

Figure 2 shows an example of one such phishing email. 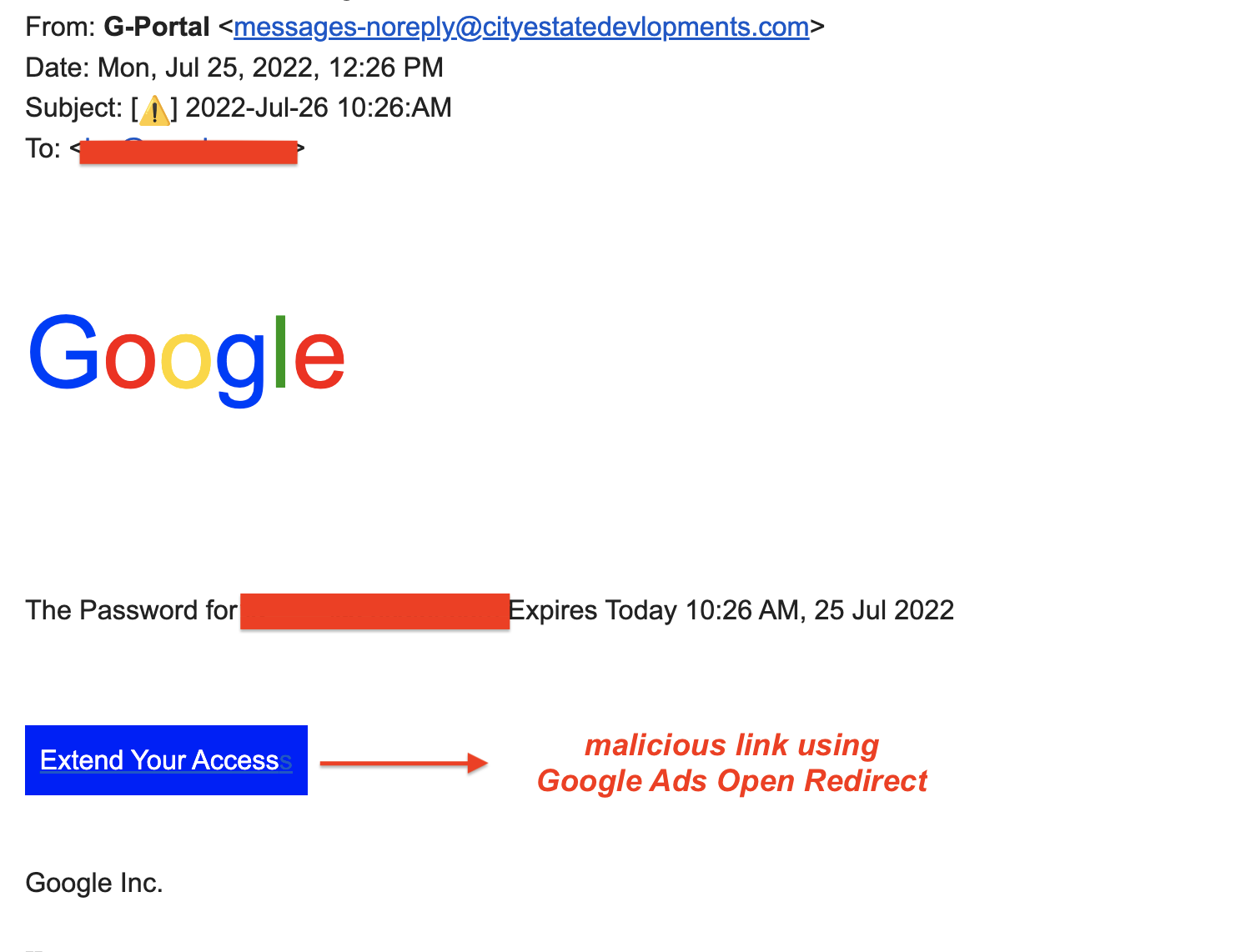 The redirection happens in multiple stages which we describe below.

There were two categories of Stage 1 redirect links observed in the Gmail phishing campaign.

This variant abused Open Redirect pages of Google Ads and Snapchat, similar to what we described in our research on Microsoft AitM phishing campaign.

Figure 3 depicts two instances where the same Gmail phishing URL was delivered using a Snapchat redirect in one case, and the Google Ads redirect in another.

This variant used compromised sites which stored an encoded version of the Stage 2 redirector and the victim’s email address in the URL. Figure 4 depicts the format of this variant. 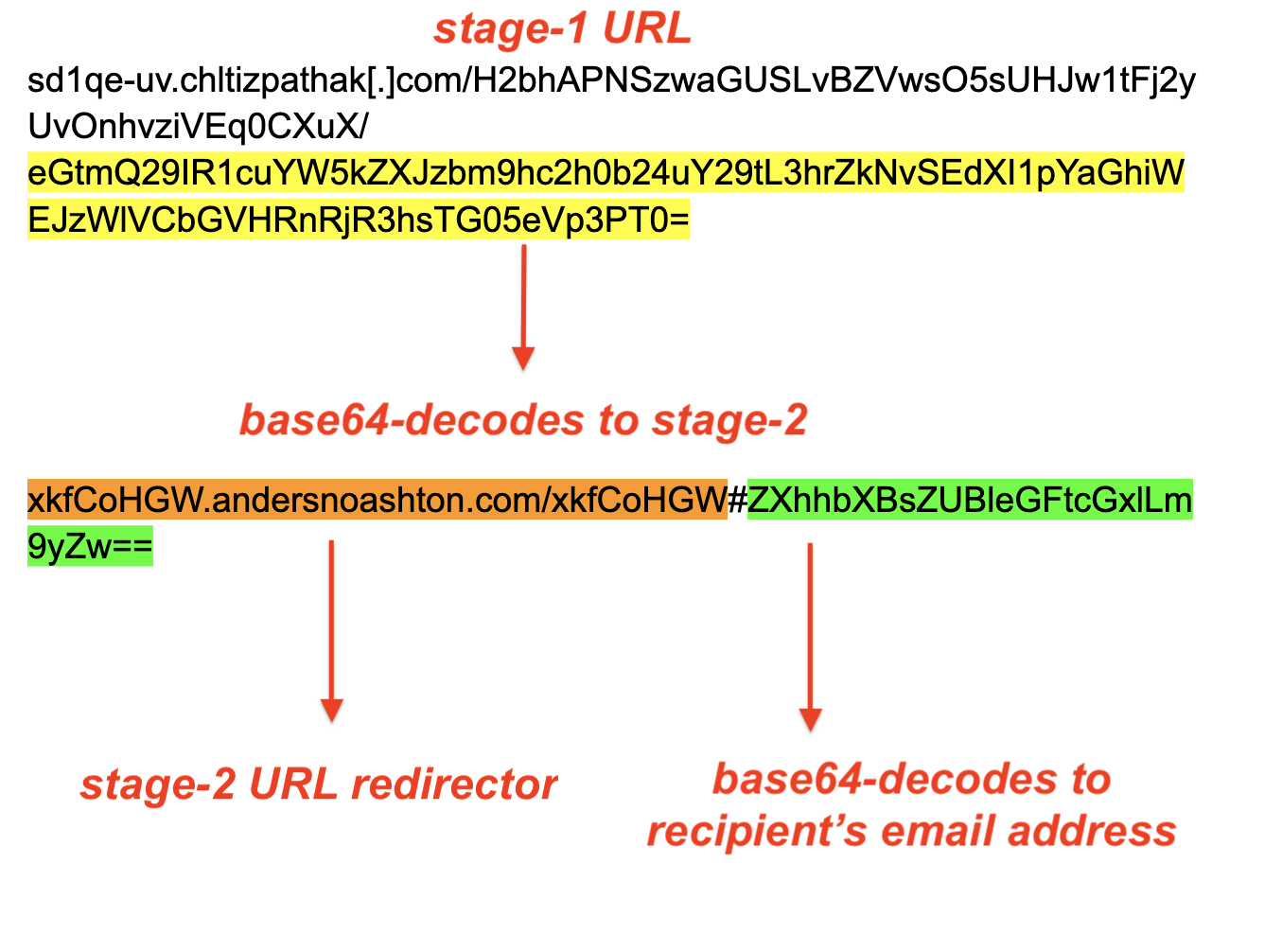 Figure 4: Second variant of the Stage 1 URL used to redirect users to Stage 2

The intermediate redirector is a JavaScript hosted on compromised domains. Figure 5 shows an example of the redirect script. The variable "redirectURL" in the script specifies the final phishing landing page.

We identified compromised domains hosting URL redirect scripts which were updated to point to the new G suite phishing URLs.

Figure 6 shows a side-by-side comparison of this case. In this example, "loftds[.]com" is the attacker-controlled domain hosting the redirector script. As can be seen on the left-hand side, on July 11th 2022, the redirector script pointed to a URL used in Microsoft AitM phishing attack. On the right-hand side, we can see that on July 16th 2022, the same script was updated to point to a URL used in the G Suite AitM phishing attack.

This was a strong indicator which helped us correlate the two campaigns to the same threat actor.

The main phishing page used client-side JavaScript-based fingerprinting to detect the presence of automated URL analysis systems. The fingerprint information collected from the device will be sent to the server using websocket. We explained the technical details of this fingerprinting method in our previous blog here.

Once all the stages of URL redirection and the client fingerprinting checks are passed, the user lands on the final Gmail phishing page as shown in Figure 7. 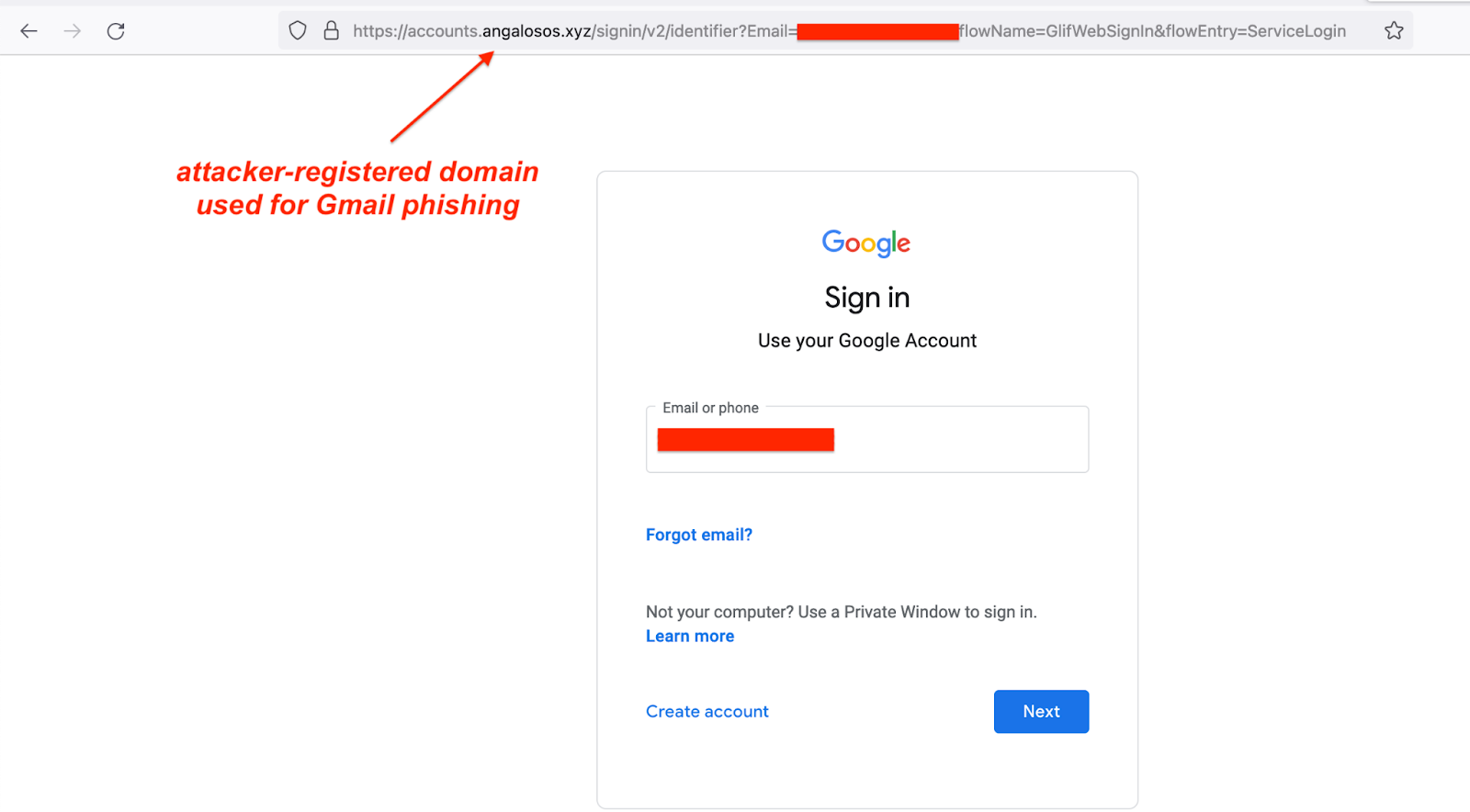 Figure 8 below shows that the AitM phishing kit is able to successfully relay and intercept the multi-factor authentication process used by Gmail / G Suite.

In this blog we described how the threat actor is leveraging AitM proxy-based phishing kits to target multiple email providers' users in enterprises. It is important to understand that such attacks are not limited to only Microsoft and Gmail enterprise users. An attacker can bypass multi-factor authentication protection on many different services using this method.

Business email compromise (BEC) continues to be one of the top threats which organizations need to protect against. As described in this blog, the threat actor is constantly registering new domains and targeting more online services often used in enterprises.

Even though security features such as multi-factor authentication (MFA) add an extra layer of security, they should not be considered as a silver bullet to protect against phishing attacks. With the use of advanced phishing kits (AitM) and clever evasion techniques, threat actors can bypass both traditional as well as advanced security solutions.

As an extra precaution, users should not open attachments or click on links in emails sent from untrusted or unknown sources. As a best practice, in general, users should verify the URL in the address bar of the browser before entering any credentials.

The Zscaler ThreatLabz team will continue to monitor this active campaign, as well as others, to help keep our customers safe.

Note: These are compromised websites