We often see scammers luring victims by taking advantage of hype related to events or game launches. We observed a similar tactic during the iPhone 13 launch event. Due to the COVID-19 pandemic, this was an online launch event and was broadcasted live on the official Apple Youtube channel. But, there were few Youtube channels that were claiming to stream this event live. While observing one such channel, we saw promotional news with the  following title:

With many events happening during this time, this was an attractive link for viewers to join with hopes of getting benefits.

Following is the screenshot of the YouTube video which claimed to live broadcast the Apple event. Observe the channel logo which resembles the official Apple YouTube channel to deceive the watchers. By the time of discovery, 16k+ users were watching the video and the channel had 1.3M subscribers, which is quite a high number for any scamming activity. 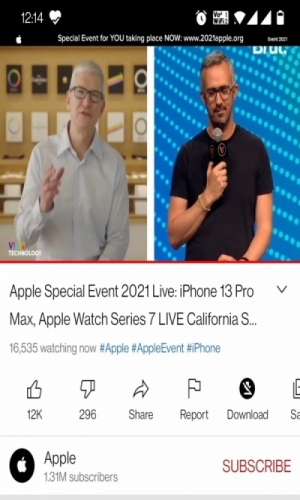 Once a user visits the site, the page offers two choices as shown below. 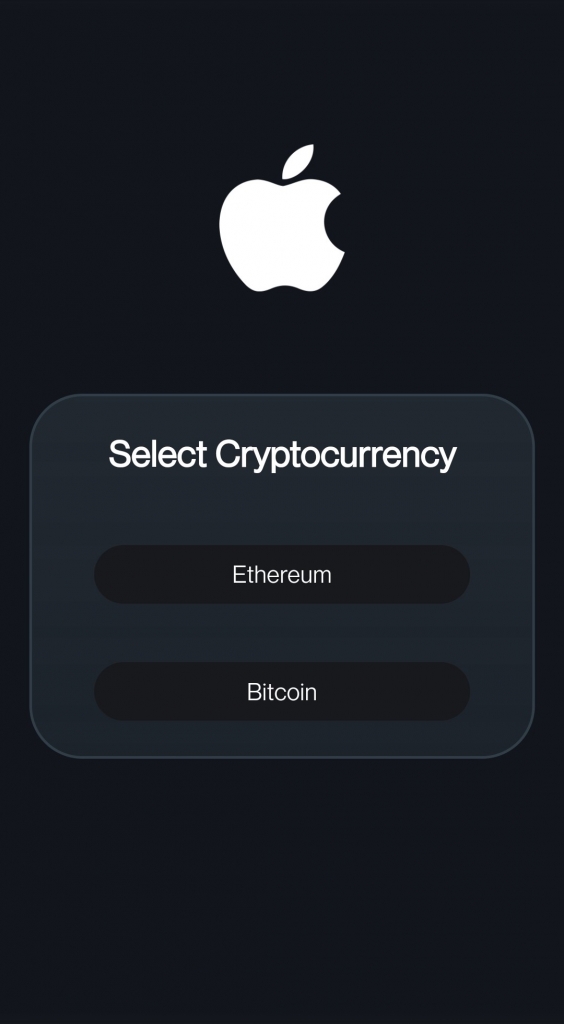 Once a user clicks on any of the buttons, it redirects to a page promoting Apple’s venture in CryptoCurrency and a giveaway of 1000 Bitcoins. 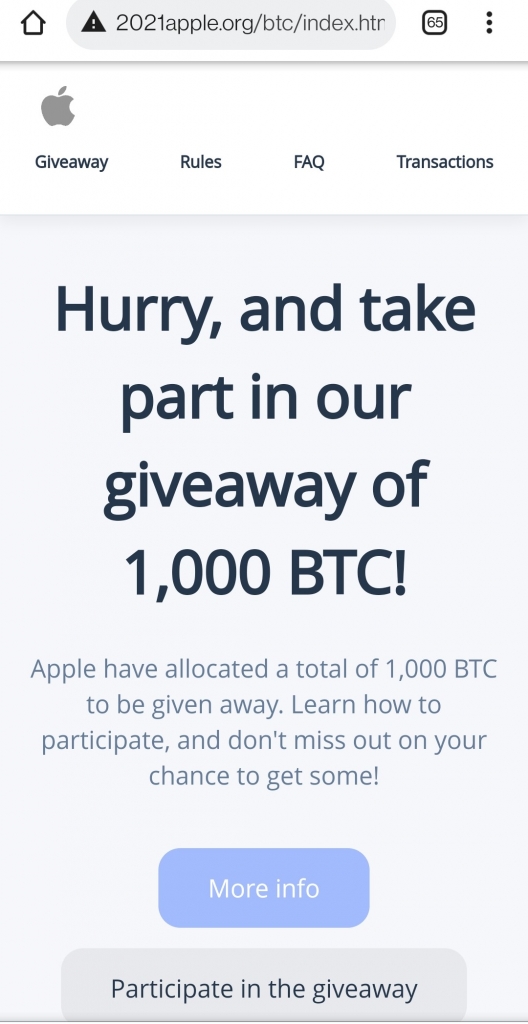 The page asks visitors to participate in giveaways and provides the instructions as shown below. 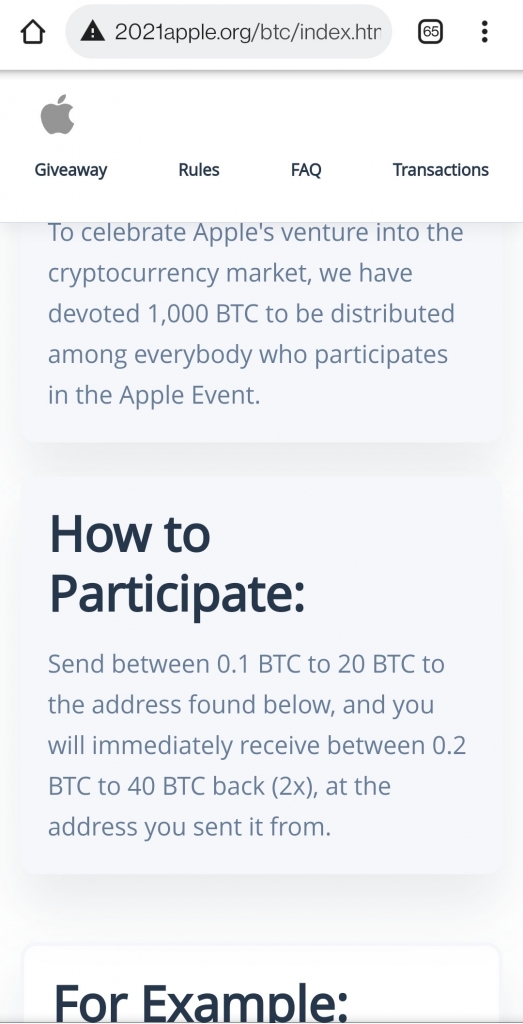 The instructions direct users to transfer between 0.1 BTC and 20 BTC to the bitcoin address shown in the below screenshot and receive 2X in return. 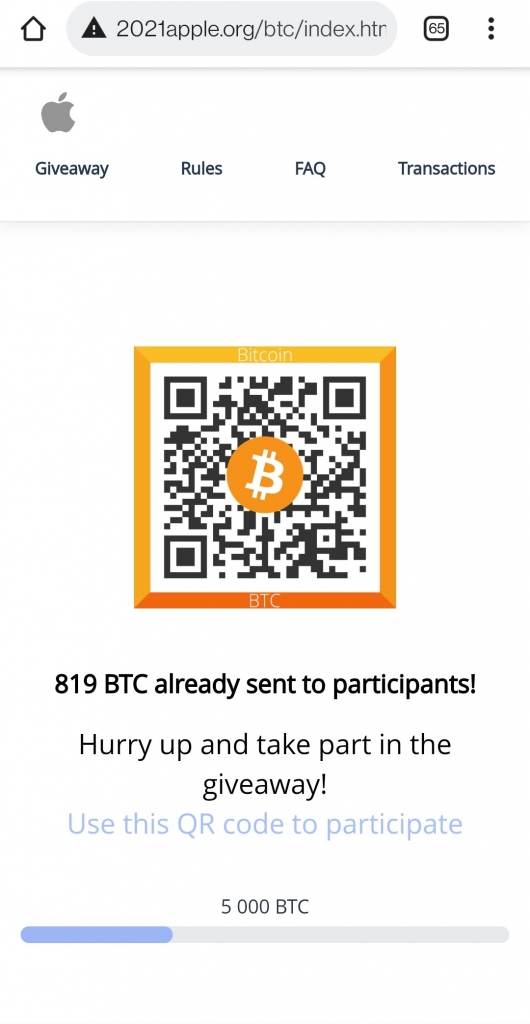 The page also advertised that 819 BTC had already been distributed to participants to make users believe its authenticity.

The QR code is pointing to the following Bitcoin address where users can send bitcoin in order to double the bitcoins.

The victims who transfer money to this wallet will lose their bitcoins.

This wallet has received 1.48299884 bitcoins till now (worth around  $69K). Currently, the site is taken down, and we believe it to be a short-lived attack. The huge sum collected in the bitcoin wallet in such a short period of time shows a sophisticated and highly successful attempt by the scammers.

Scammers are becoming smart and observant, and whenever such hyped events happen, they try to take advantage of this to target mass audiences.

Stay away from such unofficial giveaways and do not fall for such hype-driven scams.