As Tokyo prepares to host the world’s largest event, the 2020 Summer Olympics, the Japanese government has placed a premium on the need for commuters to work from home. But with a population not known for allowing teleworking, the real winners this summer will be the companies that can enable telework in time for the opening ceremony.

Congestion has become a concern

It’s been 56 years since the city of Tokyo, Japan hosted an Olympic Games. This summer, the Olympics will finally return to Tokyo. The Japanese capital will play host to the 2020 Summer Olympics from July 24 through August 9. While hosting the Olympic Games is a prestigious honor, it presents some logistical challenges that didn’t exist half a century ago - especially for a city that is already dealing with a growing population. 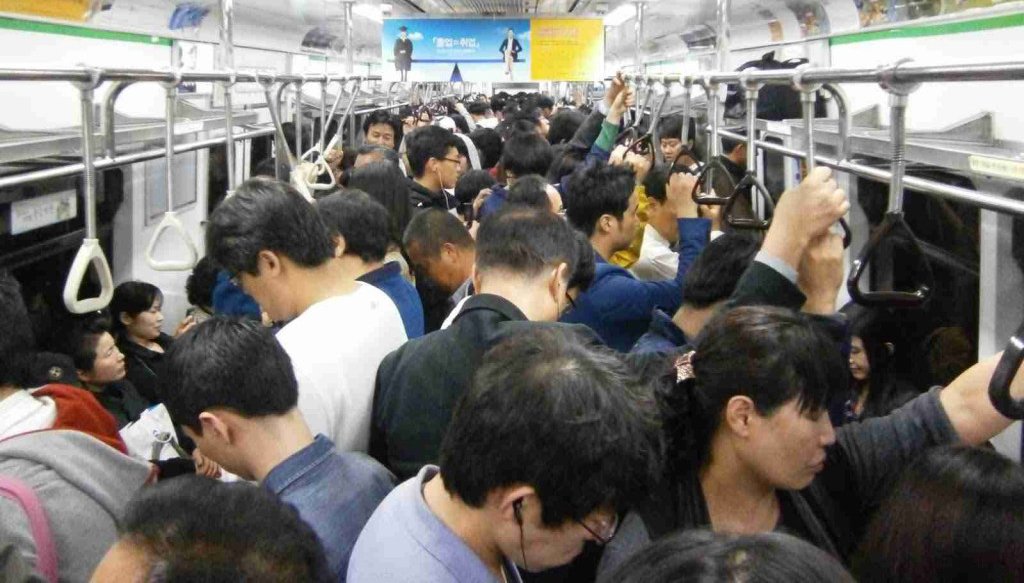 The city of Tokyo is home to an estimated 13.9 million residents. However, that number swells by 2.5 million on a daily basis as workers and students commute from surrounding areas. This leads to heavy traffic congestion on the roads and overcapacity for the public transportation system.

Now considering that more than 1 million visitors traveled to Rio for the 2016 Summer Olympics, it is estimated that a similar number of travelers will descend upon Tokyo. This additional influx of tourists amplifies Tokyo’s existing commuter congestion, which could lead fans to miss an Olympic event and Tokyo businesses to slow to a stop.

With the potential for a congestion nightmare, the Japanese government decided to take action.

A mandate for teleworking

In anticipation of the Summer Olympics, government officials have asked Tokyo businesses to help lessen travel congestion and make the Games a success. Back in 2019, more than half a million people in Tokyo were asked to participate in “Telework Days” where employees were urged to work from home as a test run for the coming Olympics. Organizations, such as Fujitsu, NEC, and CTC, have led this charge and allowed thousands of employees to work from home. For some, this is a good test, and a hopeful first step, to establishing a flexible working style in Japan, as has been done in other countries.

However, while teleworking is all well and good, what does this mean for Japanese businesses that need to enable it?

VPNs make teleworking a headache for everyone

While asking thousands of Japanese employees to suddenly work from home may help reduce the anticipated traffic congestion, it just might uncover some unforeseen business challenges.

Remote employees will need to securely access data and applications that are located in a corporate data center or cloud. For most, this means using a VPN. However, if companies don’t have the proper infrastructure in place, enabling employees to work remotely might not even be possible.

For organizations that do have the proper infrastructure, there is still the matter of scaling the VPN server capacity to handle the inflated remote workforce. This can be expensive and time-consuming. User traffic is backhauled through the VPN, meaning employees will experience a loss of productivity due to long wait times and slow access speeds.

Japanese organizations shouldn’t have to sacrifice business productivity and user experience in order to make the 2020 Summer Olympics a success. There must be a solution that enables both.

Going for gold with cloud-delivered security

According to a survey by Mainichi Shimbun, more than 90 percent of major companies in Japan say they will likely take countermeasures to help ease congestion during the Olympics.

However, installing new hardware infrastructure or updating a legacy appliance stack introduces friction. And, for those organizations that haven’t already begun to adapt their infrastructure for this new remote reality, would they even have enough time to complete this transition before the Olympics?

This is why many organizations around the world are turning away from the legacy model and are looking to adopt cloud-based security. Why is that, and why should you?

While this shift in mindset can be a bit “new” for businesses to comprehend, many see the 2020 Olympics as a catalyst for secure digital transformation as Japan explores the possibilities of teleworking, flexible hours, and out-of-office workers. With 90 percent of Japanese organizations looking to enable telework for these Olympic Games, the biggest race event for Team Japan this summer will be to provide secure remote access for their employees in time for the games.

Cloud is the only way to win gold in this race.