This is the second in a series of blogs collecting the recent activity of the current top exploit kits. Exploit kits are rapidly deployable software packages designed to leverage vulnerabilities in web browsers to deliver a malicious payload to a victim’s computer. Authors of exploit kits offer their services for sale, distributing malware for other malicious actors.

Starting in mid-June, the EITest Neutrino landing pages began distributing CryptXXX ransomware payloads. Prior to its shutdown, Angler was the main distributor of CryptXXX ransomware, and its stoppage caused a significant decline in CryptXXX infections. The increased usage of Neutrino to distribute CryptXXX helped fill the void left by Angler. 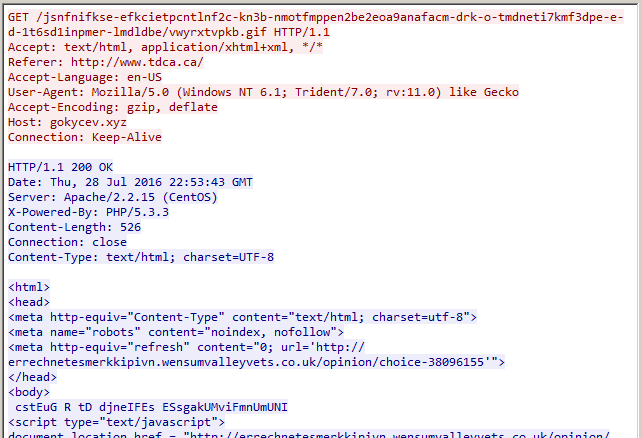 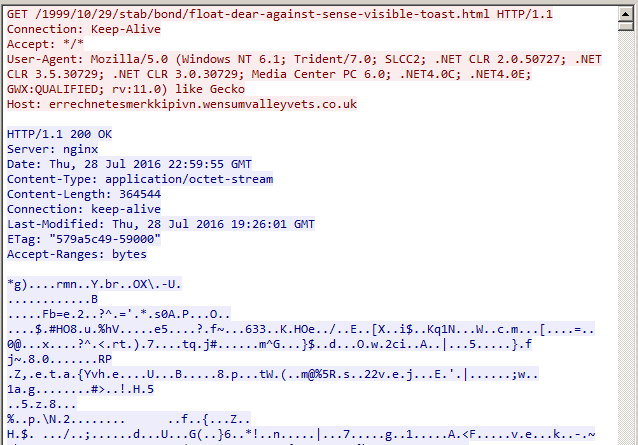 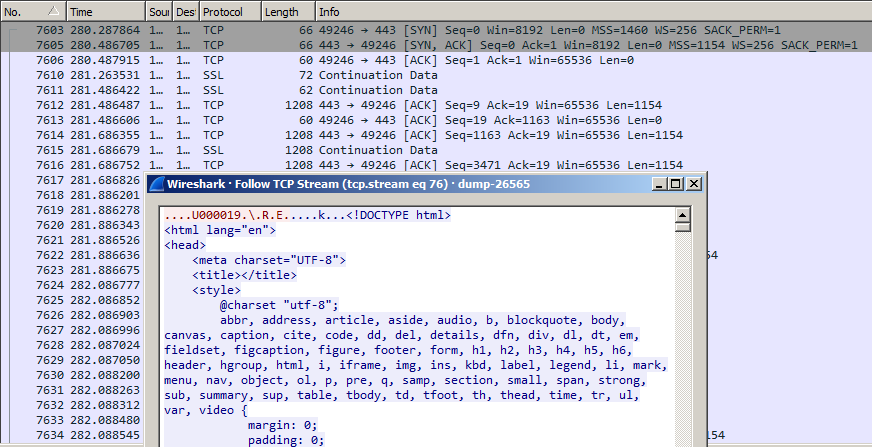 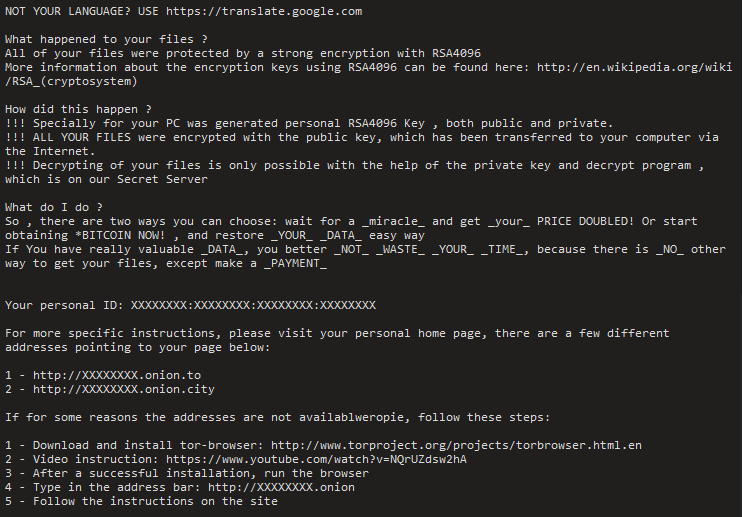 RIG remains active over several campaigns. The usual compromised sites and malvertising redirects are prevalent, as well as redirections to RIG from EITest gates.

Observed hits on RIG domains have been relatively consistent throughout the summer.

The United States is still the largest host of RIG domains, though this summer we have seen an increase of hosts in Russia, as well as in several countries in Western Europe and the Americas.

The “topgunnphoto” gate mentioned in our previous roundup is still visible, but infection cycles from this gate declined through late July and early August. A thorough overview of recent RIG activity was published by Malwarebytes in late July, which illustrates several common RIG campaigns.

Not covered in the Malwarebytes article is a non-standard RIG campaign that originates with casino-themed malvertising. This campaign uses an atypical landing page URL scheme mentioned in the previous roundup, which breaks from the pattern of a two-character third-level domain.

RIG continues to drop Tofsee payloads and a new variant of Zeus, as we have previously described. Recently, RIG has started dropping the Gootkit banking trojan through the EITest campaign, as well as Vawtrak and Cerber payloads.

Magnitude is a long-running exploit kit that has been active since October 2013. Through summer, it has continued its recent trend of dropping Cerber ransomware payloads through malvertising campaigns. 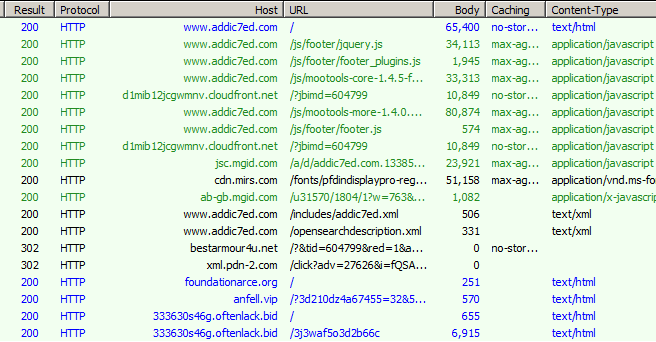 Nuclear has had no activity since late April 2016, and is now considered to be defunct. Some compromised site injection artifacts are still observed, but no active redirectors or gates.

In early July, Zscaler’s ThreatLabZ published an article analyzing the activity of Sundown over the previous month. Most recently, variations to Sundown’s landing page obfuscation structure have been observed, and Sundown has begun dropping a variant of the Kasidet backdoor with modified callback protocols.

In early July, Sundown EK quickly integrated the recently-published exploit CVE-2016-0189, a VBScript memory corruption vulnerability in IE11, into new landing pages. The standard Sundown landing page was replaced entirely with a modified version of the open source POC for the exploit.

A look at HydroJiin campaign