The Sony Pictures, Ashley Madison and Hacking Team breaches all share a common theme – the goal of the attacks was to humiliate the respective companies and perhaps inflict financial damage. There did not however appear to be a profit motive in any of the attacks. Sony Pictures, after already having proven to be a vulnerable target after two successful attacks against the Play Station Network, had it’s dirty laundry aired by hackers allegedly backed by the North Korean government as retaliation for producing a satirical movie about their leader. Ashley Madison and Hacking Team are believed to be the victims of hacktivists that disagreed with their corporate philosophies. 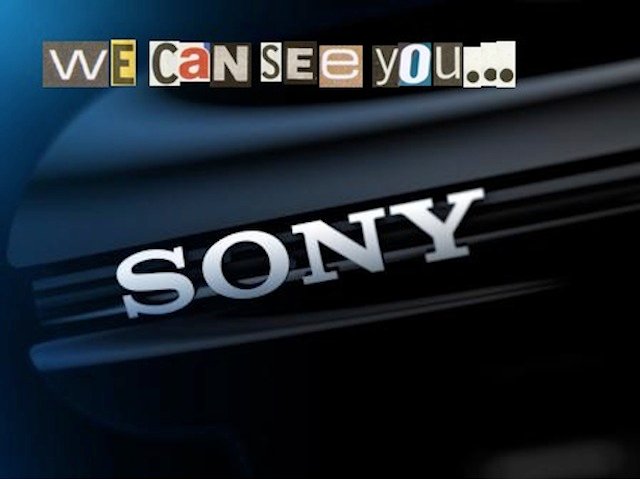 Despite what has been stated by the media, there is little to suggest that these were sophisticated attacks. Rather, once the attackers were able to gain access to the internal network, they were able to roam freely and collect troves of sensitive data from email and file servers, which was then dumped online. Criminals have no doubt taken notice of the extreme damage that small teams have been able to achieve and know all too well that some would be willing to pay millions to stay out of the headlines. This is one prediction that is likely already taking place but we’ve yet to hear about it as the attackers have held up their part of the bargain to remain quiet in exchange for the hush money.

Menace-Free IT Audits: How SASE takes the Fear out of Inspections

Go Beyond the Perimeter: Zero Trust Transformation with CrowdStrike and Zscaler