Emotet, the credential stealing banking Trojan, was first reported in 2014 when it wreaked havoc in Europe and the United States. The Zscaler Threat Research team has been monitoring the new variant of Emotet since April 2017 and has recently seen a spike in Emotet related spam activity.

Emotet is a multi-component malware which specializes in a multitude of nefarious activities, including stealing credentials from browsers and mail clients, banking theft via Man-in-the-Browser attack, email harvesting and propagation through spam emails from infected systems. 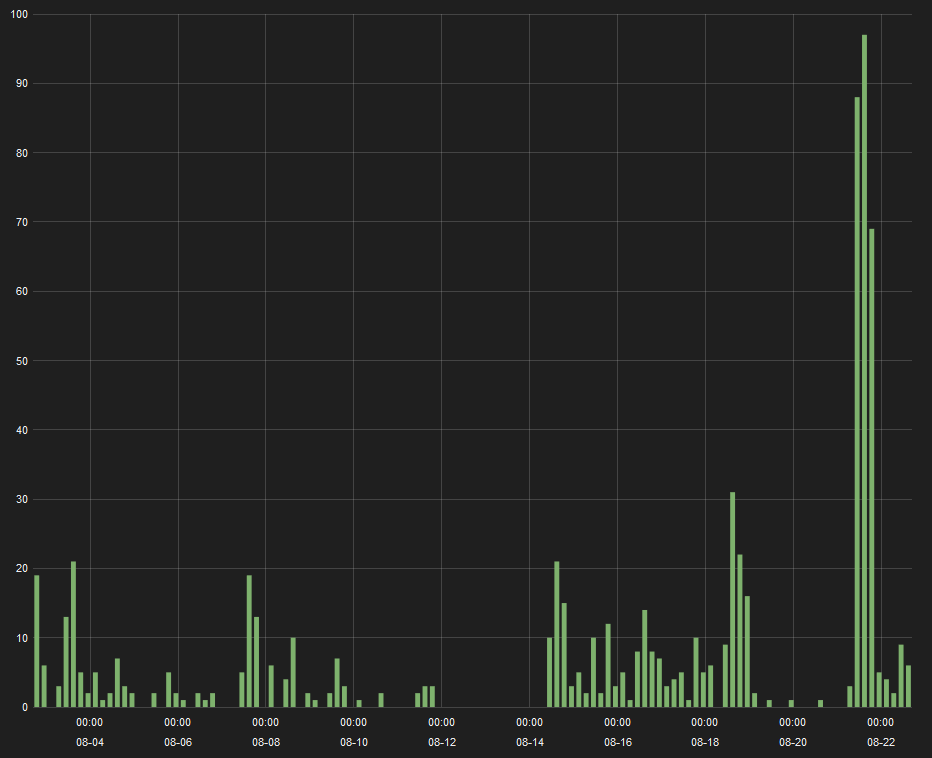 The downloaded executable is packed with a  custom packer which has encrypted data hiding the Emotet executable and the code to load it. When executed, this data is decrypted in the memory using a custom algorithm involving “Base-64 decode” and “XOR”. A new process is created in suspended mode and the decrypted Emotet binary is written in the address space of this process.

Figure 4: Pseudo code of decryption algorithm used to decrypt Emotet and Code to load it.

When control is handed over to the new process, it creates a copy of itself in “C:\windows\system32\” with the filename created by appending two strings from a predetermined set of hard-coded strings (Figure 5). The combination of strings is picked based on “volume serial number” of infected system’s volume.

Example filenames can be seen below:

The malware also creates a system service for the dropped executable. 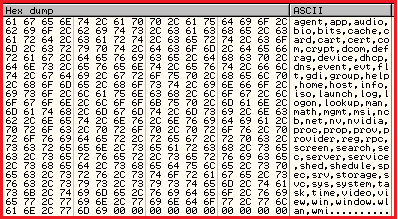 Once the service is started, CreateTimerQueueTimer Windows API is invoked and it’s Callback function is used to periodically trigger core malicious code that is responsible for communication with the Command & Control (C&C) servers, send collected information, and wait for a commands from the server.

Upon successful infection, Emotet registers the compromised host with the C&C server by sending information such as computer name, CPU architecture and OS version, as well as a list of active processes and whether they were executed with administrator privilege. 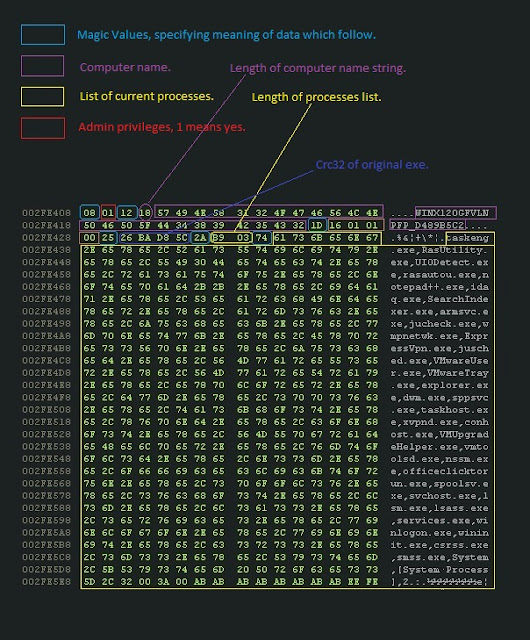 The malware uses API calls “RtlGetVersion” and “GetNativeSystemInfo” to fetch system information as seen in Figure 6. A “dword” is baked out of values returned by these API calls which contains values: processor architecture, OS type, OS version and Service pack.

The malware polls for a new command every 15 minutes and if the C&C server doesn’t reply, it will try to contact the next server from the hard-coded list of server. C&C Server IP addresses are stored in hexadecimal DWORD format followed by port number as seen in Figure 7.

Emotet is a multicomponent malware that is known for downloading other malware payloads on the infected hosts. There have been reports of Emotet variants with network spreading features but none of the payloads we are seeing in the recent campaigns have this feature.