Thanks to Zscaler’s interoperability with Microsoft, I eliminated a huge headache. I no longer have to maintain ACLs, IP addresses, and new DNS addresses. Zscaler takes care of it all through its one-click deployment feature.

Carlsberg had been operating a traditional centralized network that could no longer accommodate the company’s needs or the users’ performance expectations. The IT team was charged with overhauling the company’s infrastructure, which would encompass modernization, moving to Office 365, and strengthening security and visibility.

The team introduced SD-WAN to enable local internet breakouts and optimize the use of MPLS. And it traded its traditional network perimeter security for Zscaler Internet Access, which offers the complete security stack delivered as a cloud service. Office 365 was an important part of Carlsberg’s cloud migration and, with Zscaler Bandwidth Control, the team can prioritize traffic from Office 365 and other critical apps to keep them running smoothly even when circuits become full. 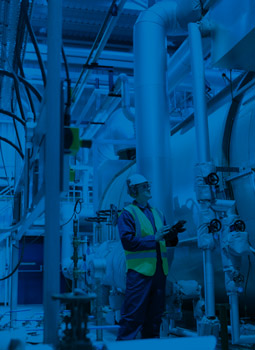